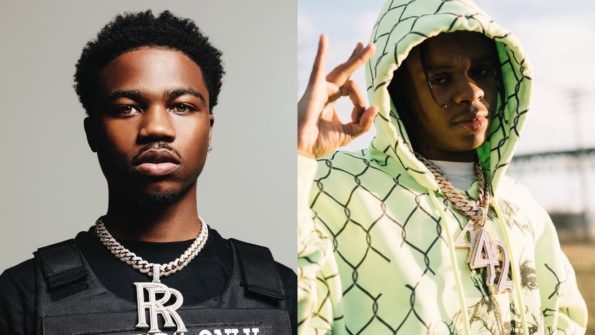 Very alarming news. According to multiple reports, a shooting took place on Sunday (Feb 21st) at Roddy Ricch and 42 Dugg music video shoo. The video shoot is said to have taken place in southwest Atlanta. Reportedly, three people were injured – one treated at the scene after being grazed by a bullet and two people took themselves to the hospital.

Confirmed that shooting at music video shoot and artists are rappers @42_Dugg and @RoddyRicch but not sure if either were directly involved or one of three men injured pic.twitter.com/aR3qbATXeR

Roddy Ricch and 42 Dugg were present at the shoot. Neither have spoken out about the incident. No further detail have yet been released. 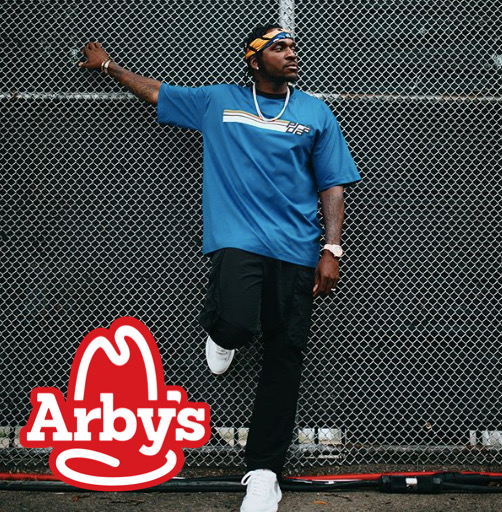 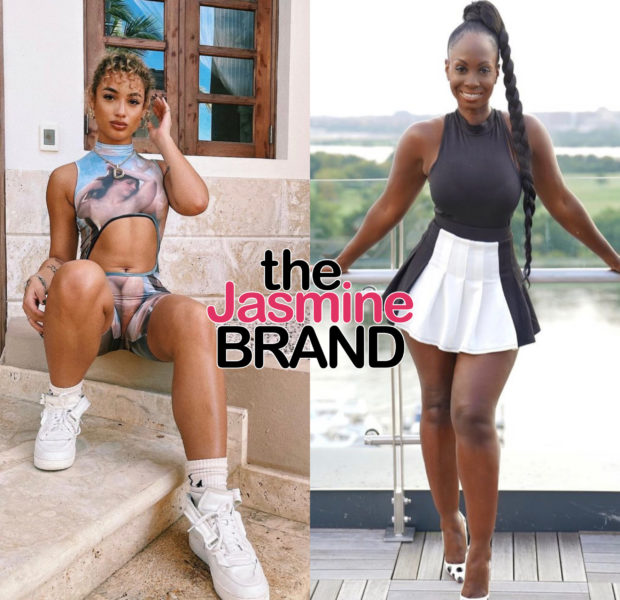 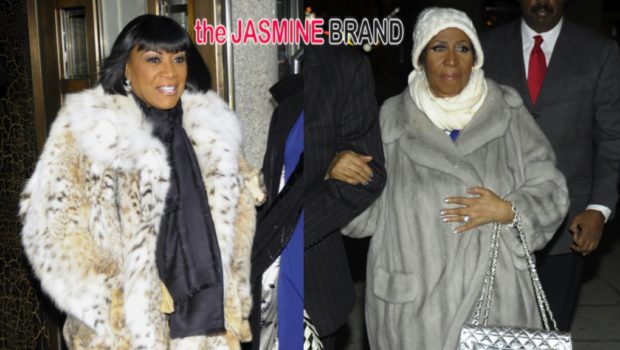