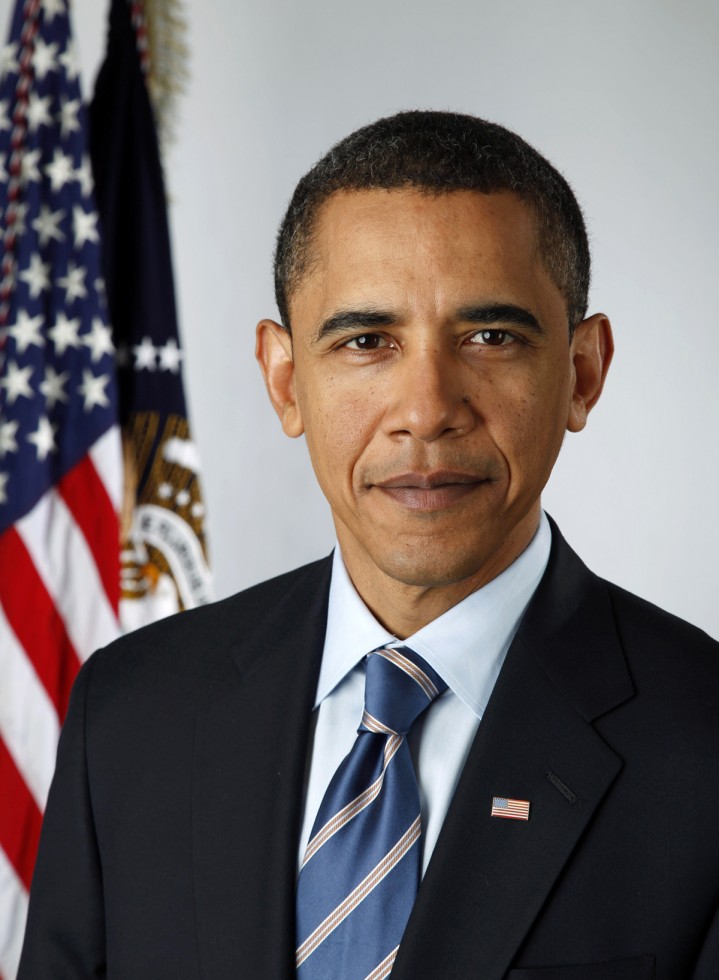 One of Barack Obama’s classmates found out the wrong way that he’s not the one to mess with.

Barack Obama revealed on “Renegades: Born In The USA”, his new podcast with Bruce Springsteen, that he broke the fellow student’s nose for calling him a racial slur.

Barack Obama and Bruce Springsteen were discussing race when the former president explained,

“Listen, when I was in school, I had a friend. We played basketball together. And one time we got into a fight and he called me a c—.”

“It’s one of those things that — where he might not [have] even known what a c— was — what he knew was, ‘I can hurt you by saying this.'”

“I remember I popped him in the face and broke his nose. And we were in the locker room.”

Bruce Springsteen was clearly impressed as he told him,

“I explained to him — I said, ‘Don’t you ever call me something like that.'”

He said the act of calling someone a racial slur is “an assertion of status over the other.”

“‘I may be poor. I may be ignorant. I may be mean. I may be ugly. I may not like myself. I may be unhappy. But you know what I’m not? I’m not you.’ That basic psychology that then gets institutionalized is used to justify dehumanizing somebody, taking advantage of ’em, cheatin’ ’em, stealin’ from ’em, killin’ ’em, raping ’em. Whatever it is, at the end of the day it really comes down to that. And in some cases it’s as simple as, you know, ‘I’m scared I’m insignificant and not important. And this thing is the thing that’s going to give me some importance.'”

“Renegades; Born In The USA” is produced by Barack and Michelle Obama’s production company Higher Ground. Spotify said of the project:

“It is a personal, in-depth discussion between two friends exploring their pasts, their beliefs, and the country that they love — as it was, as it is, and as it ought to be going forward.”

It pointed out that the hosts

“have formed a deep friendship since they first met on the campaign trail in 2008.”

What do you think of Barack Obama breaking his classmate’s nose for calling him a racial slur? Comment and let us know. 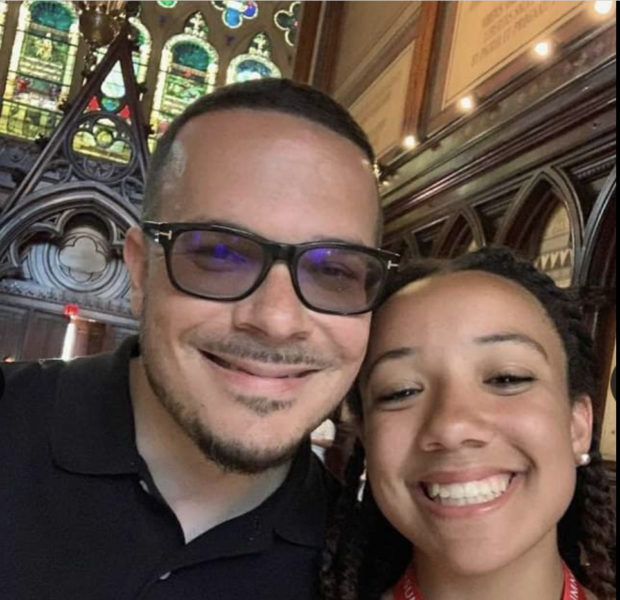