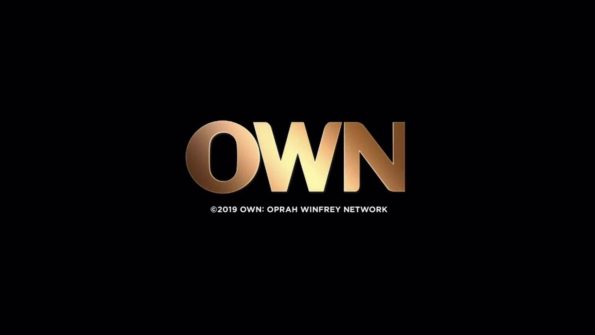 theJasmineBRAND exclusively reports that the OWN Network is allegedly prepping for a new Gospel-based reality tv show.

Sources tells us that the series will allegedly have an ensemble cast, highlighting young women who are involved in the church. The alleged show is set to begin filming this spring in Connecticut.

OWN, which stands for the Oprah Winfrey Network—has been killing the game in television programming since it launched in 2011. The network is led by talk show host and namesake Oprah Winfrey and largely features entertainment and lifestyle programming targeting African American audiences.  In recent years, the network has seemingly been showcasing more reality tv shows with big hits like, ‘Love & Marriage Huntsville’, ‘Ready To Love’, and ‘Belle Collective’.

What are your thoughts on OWN’s new Gospel reality tv show? Let us know in the comments below! 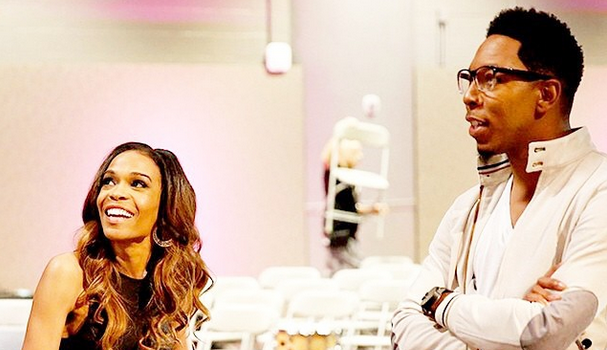