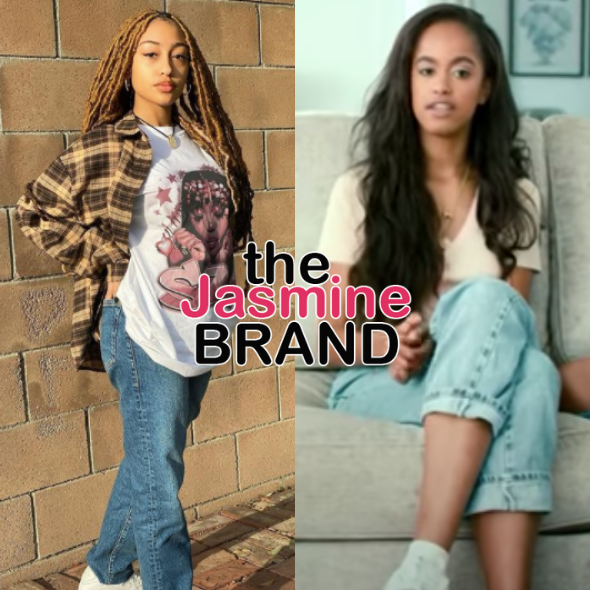 Another familiar face has been added to Showtime’s forthcoming series The First Lady.

As previously reported, Viola Davis has been cast as Michelle Obama, and O-T Fagbenle will play Barack Obama.

Now, the role of the Obamas oldest daughter has been secured by Lexi Underwood, breakout star of Hulu’s Little Fires Everywhere.

Malia Obama’s character is said to be smart, progressive, and encourages her parents to make socially-conscious decisions.

Created by Aaron Cooley, the series is a reframing of American leadership told through the eyes of previous First Ladies.

Michelle Obama, Betty Ford (played by Michelle Pfeiffer)and Eleanor Roosevelt (played by Gillian Anderson) will be the focus of the first season.

Lexi Underwood expressed excitement over the role on Instagram. She wrote,

“Sitting in so much gratitude. @michelleobama you and the entire Obama family are the epitome of excellence and will forever be my First Family. Malia, I am humbled and honored to tell your story. Thank you @[email protected] & my phenomenal team @creativeartistsagency, Untitled Entertainment, & @independentpublicrelations for making my dreams come true ! I can’t believe I get to work with so many incredible humans” 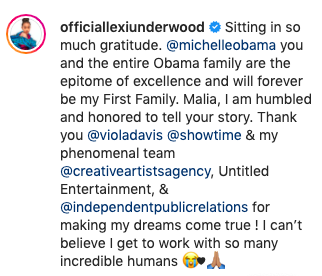 This isn’t the first time Lexi Underwood will star as the TV daughter to a critically-acclaimed actress. She portrayed Pearl on Hulu’s limited series Little Fires Everywhere. Her mother was played by Scandal star Kerry Washington. 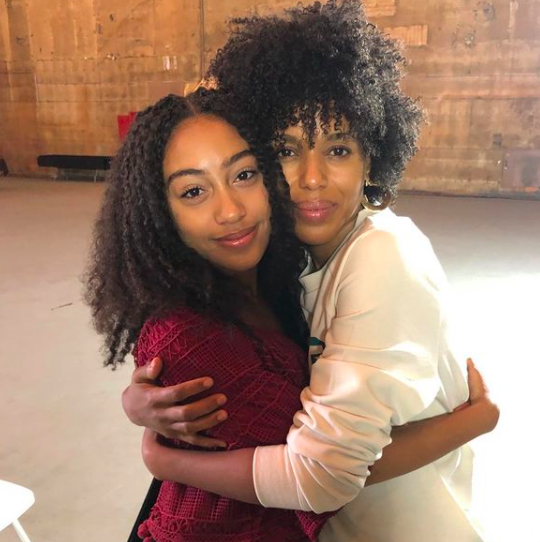 Reese Witherspoon and Joshua Jackson also starred in the series.

What are your thoughts on Lexi Underwood being cast as Malia Obama? Comment and let us know. 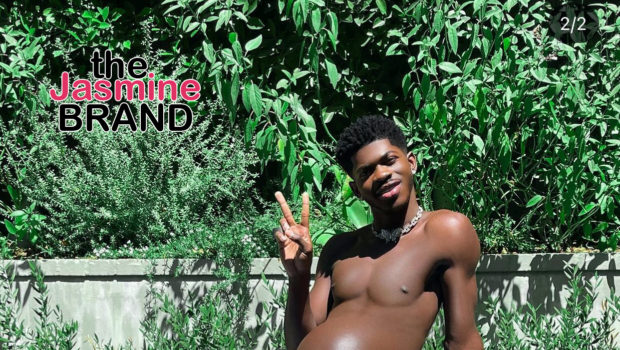 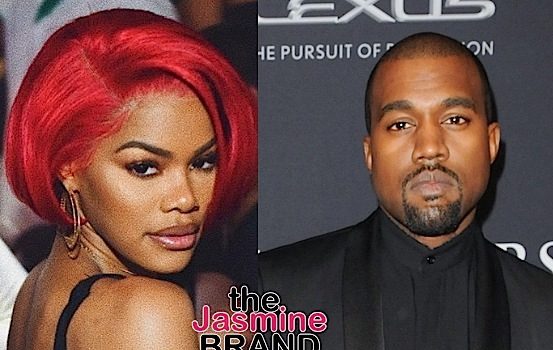