Alexis Skyy has confirmed that rapper Fetty Wap (born Willie Maxwell II) is not the father of her child.

But it’s been revealed that Brandon Medford, co-founder of luxury car dealership PTG365, is the child’s father. He explained on Kitchen Talk The Podcast how he found out the toddler is his.

He said Alexis Skyy privately asked him to take a paternity test, which he was open to. He got the results a week later.

He said he didn’t know why she waited to ask him to take the test and that back in 2017, he was okay with her possibly getting pregnant, adding, “I was dealing with her.”

“I’m shocked, only because I had my parents my whole life. I never had to find my father or my mother. I was just shocked. And then I was actually excited. To know that I do have a little girl in this world, and I can become her father… That’s your first love. Because of that, I was like wow.”

Alexis Skyy welcomed baby Alaiya in January 2018. She arrived three months premature and was diagnosed with Hydrocephalus, a buildup of fluid in the cavities within the brain. While Brandon Medford said he was “excited” after finding out about his daughter, Alexis Skyy accused him of being ashamed. She replied to one of his Instagram posts earlier this week and wrote in a comment that has since been deleted,

“Let them know how embarrassed you are of your child because she has special needs!!!”

What are your thoughts on what Brandon Medford had to say? Comment and let us know. 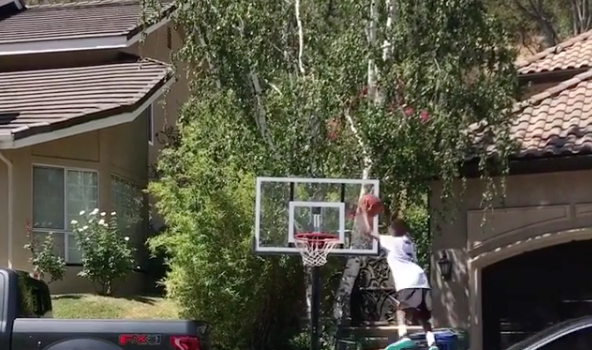 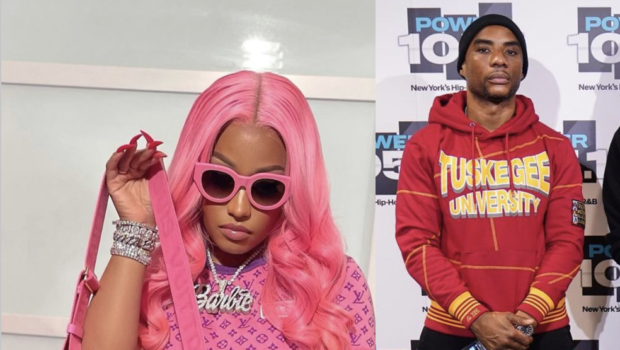