Congratulations to Kanye West! The 43-year-old rapper, designer and entrepreneur continues to grow is billionaire status. According to reports, he is now worth $6.6 billion. Here’s part of his financial breakdown, according to People.

Kanye’s sneaker and apparel business Yeezy (which he has full ownership of), is valued between $3.2 billion and $4.7 billion. 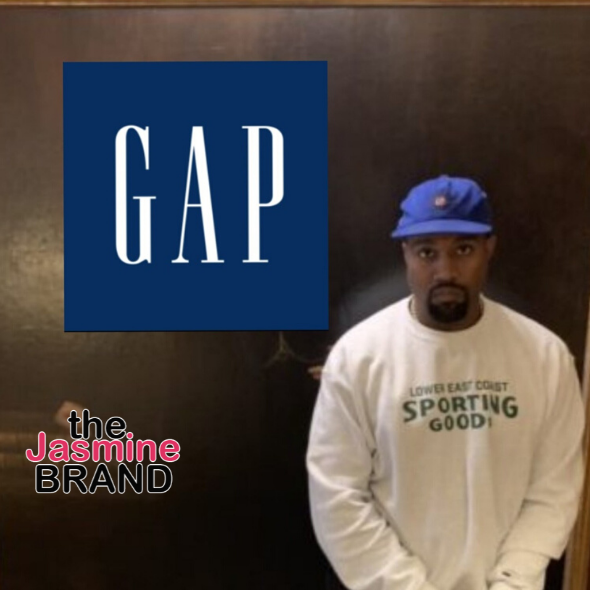 According to Bloomberg, his new Gap collaboration with Yeezy, which is scheduled to hit stores this summer,

He is said to also have $122 million in cash and stock and $110 million from his music catalog, alongside $1.7 billion in other assets, including estranged wife Kim Kardashian’s SKIMS business.

Bloomberg reports that the new Gap line is expected

While Kanye’s business is thriving, he’s currently in the middle of a divorce from wife, Kim Kardashian.

The pair married in 2013 and share four children, North, Chicago, Psalm and Saint. 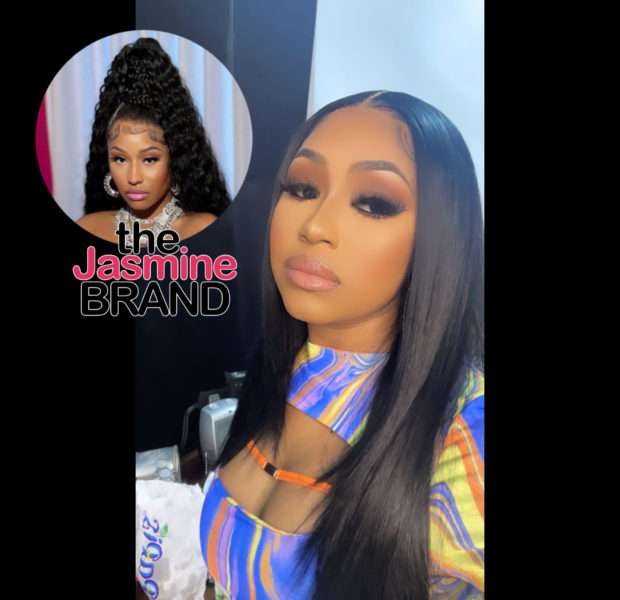 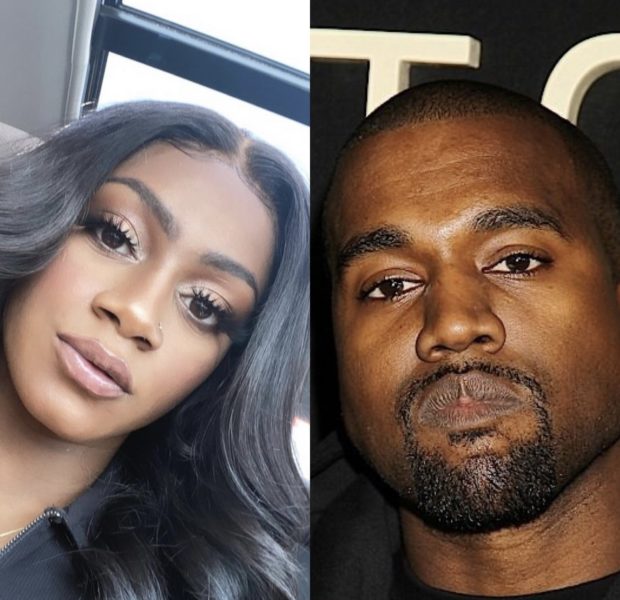 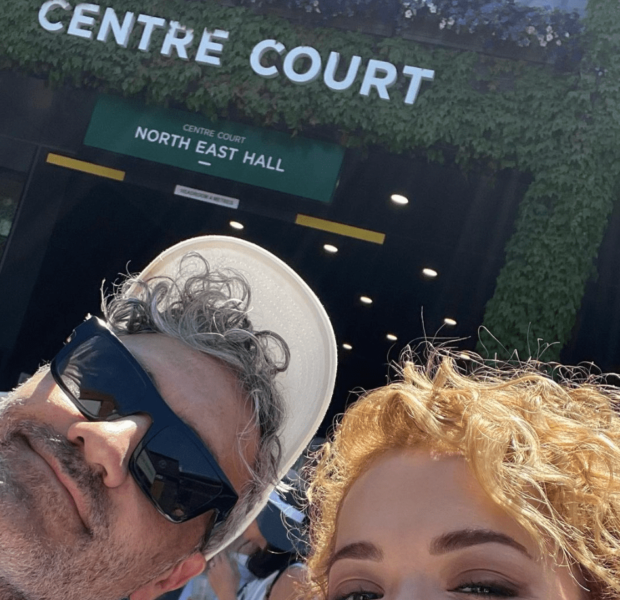 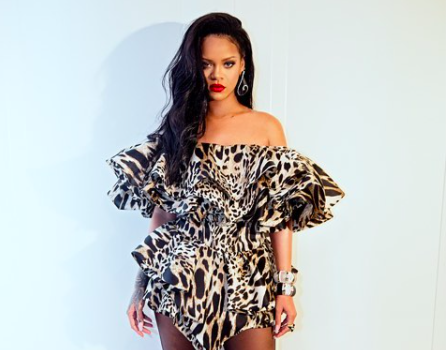