Update #2 (April 6th): Kodak Black has appeared to respond to his security guard being shot.

Kodak Black was reportedly the target as a car followed him and his entourage from a Tallahassee venue where he performed to a local McDonald’s before opening fire, shooting one of his security guards.

He has since taken to Instagram and seemingly responded. He shared a photo of what is said to be his car with the caption, 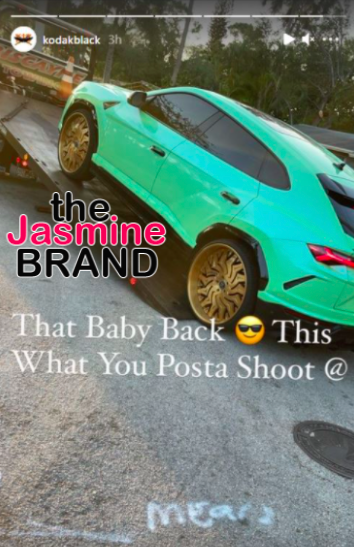 The owner of the McDonald’s, Robert Vazquez, also released a statement.

“We are aware of the incident that happened on the street in front of our restaurant. Our biggest priority is always the safety and well-being of our employees and customers. We are fully cooperating with the Tallahassee Police Department, who will provide all updates on this investigation.”

It’s not clear where the security guard, who hasn’t been identified yet, is concerning his recovery.

The alleged incident occurred in a McDonald’s parking lot in Tallahassee, according to Tallahassee.com.

A car was said to be following the rapper and his team before gunshots rang out at around 3 a.m. local time.

Kodak Black was in the city to headline Cultur3Fest. He was leaving Baja’s Beach Club on Pensacola Street when multiple vehicles followed them and attempted to cut them off, preliminary police reports from the Tallahassee Police Department explained. Reports also detail that Kodak Black’s entourage went to McDonald’s and used a car to block the entrance. Kodak Black was reportedly determined to pick up his own order inside, even though his security team tried to do so for him.

The same cars referenced earlier showed up at the parking lot, left, and then came back before people inside opened fire. Kodak Black’s security guard was reportedly shot in the leg while the rapper was rushed to another car. The security guard reportedly had surgery after losing lots of blood.

A police spokeswoman Alicia Turner confirmed the shooting and that one person was hurt. She did not give further details.

The festival was one of Kodak Black’s first appearances after Donald Trump granted him an early release on his last day as president of the United States.

What are your thoughts on Kodak Black’s security guard getting shot? Comment and let us know. 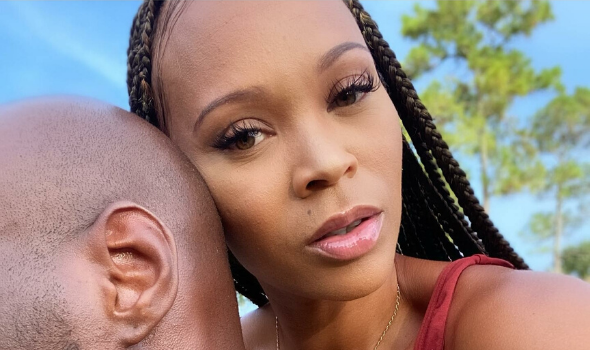