The rapper, who was released from prison after being pardoned by Donald Trump last month, is now engaged!

Rapper Mellow Rackz sparked speculation that he proposed when she shared a series of photos and videos of them together.

She first shared a message via her Instagram stories of a sky written phrase that reads,

“Might as well marry me Melody. I love u.” 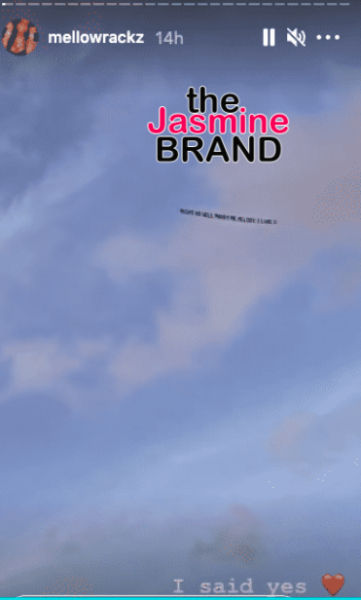 She also shared a video of her showing off a diamond on her ring finger. 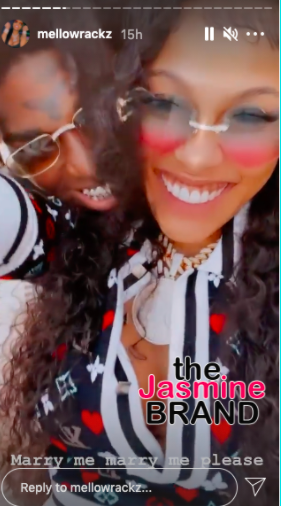 She made things official on her Instagram page and shared a photo of her and Kodak Black locking lips with the caption, 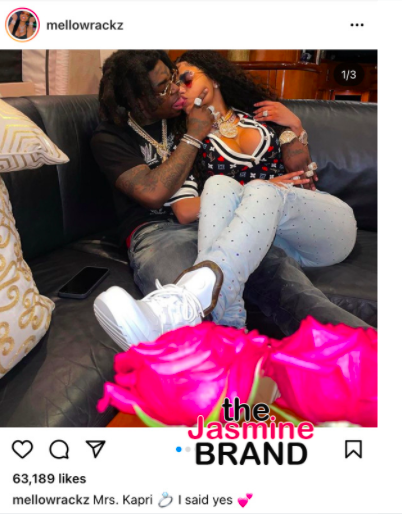 She added her “Mrs. Kapri” title to her Instagram bio. 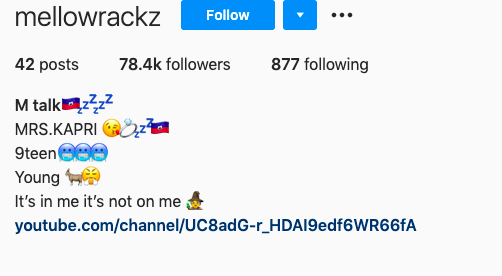 Kodak Black dedicated a couple of romantic songs to his fiancée on his Instagram stories. 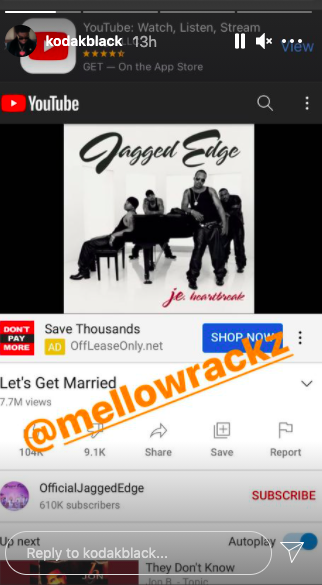 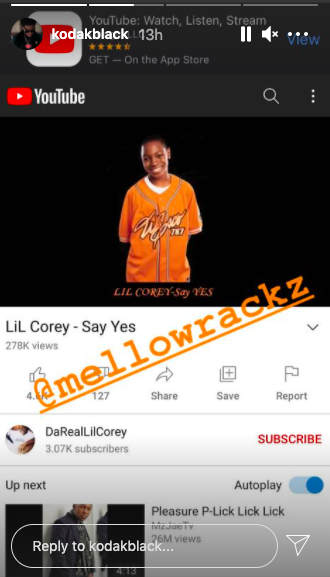 What are your thoughts on Kodak Black’s engagement? Comment and let us know. 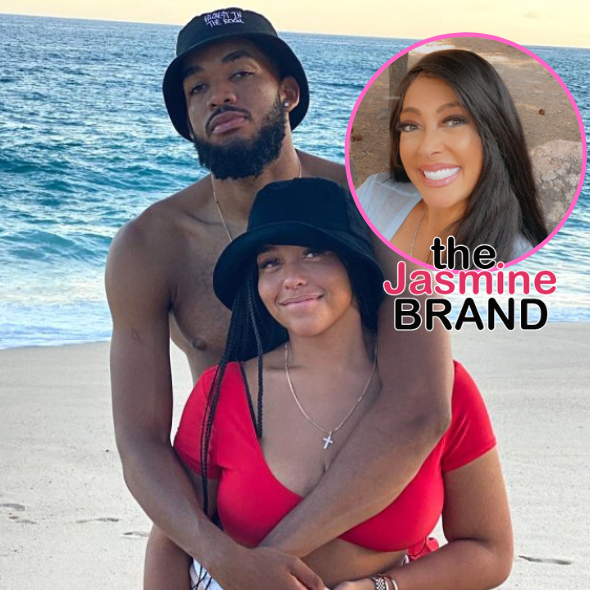 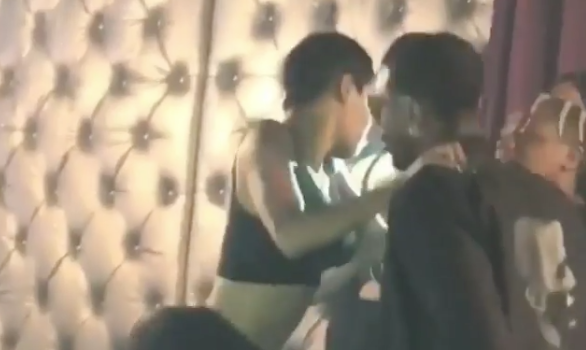 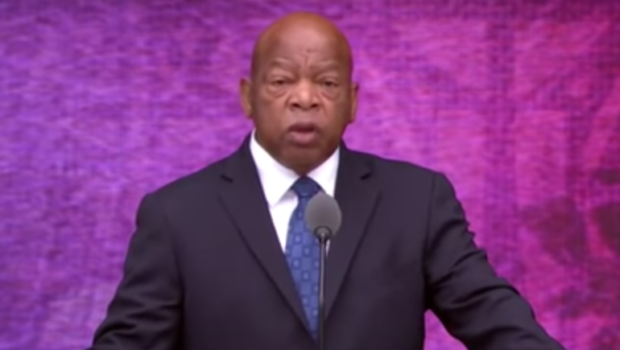