Is it just out of habit, a fashion statement, or indicative of something deeper?

As you may recall, Kim Kardashian filed for divorce from Kanye West earlier this year, ending their almost seven years of marriage. Despite their separation and pending divorce, the rapper appears to still be holding on to some sentiment of the former union.

Yesterday (April 28th), DJ Khaled posted a black-and-white photo of Kanye West while the “All of the Lights” rapper was visiting him.

While the main intention of the post appears to be to promote DJ Khaled‘s upcoming Khaled Khaled album, his photo garnered attention for a different reason: Kanye West‘s ring finger.

Kanye appears to still be rocking the ring his soon-to-be ex-wife Kim Kardashian put on his finger back in 2014. This revelation from DJ Khaled‘s Instagram comes amid rumors of Kim Kardashian reportedly being romantically linked to CNN reporter Van Jones.


While no reports have surfaced regarding Kanye‘s own romantic endeavors following his split from Kim, he reportedly claimed he wants his next partner to be “an artist and creative person.”

Neither party has commented on the ensuing discussion surrounding Kanye being spotted with his wedding band.

What do you think about Kanye West still wearing his ring following his split from Kim Kardashian? Comment down below to let us know! 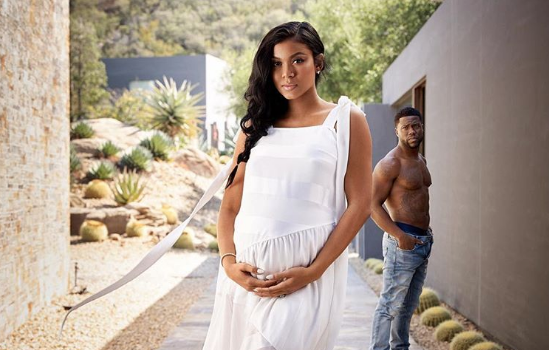