Did DJ Akademiks cross the line when bringing up Gucci Mane and Keyshia Ka’oir to make a point?

Recently, a video has surfaced showing a discussion in which DJ Akademiks shared some alleged information about Keyshia Ka’oir, who is married to Gucci Mane and welcomed a baby this past December. DJ Akademiks stated:

“Y’all know allegegly Gucci’s wife [Keyshia Ka’oir], while he was locked up, slept with Yo Gotti, right? Allegedly… that’s why he was mad at her. So, let me ask y’all now: Gucci’s wife is a queen I agree, but all these n****s up in here, y’all can’t get over a girl’s past. Gucci had to. Would y’all get over your girl’s past?”

While Keyshia Ka’oir and Gucci Mane‘s relationship was brought up multiple times in the discussion, it appears as though DJ Akademiks referenced the pair in order to make a point regarding most men’s unwillingness to look past a woman’s dating and sexual history. After acknowledging that “Gucci at that time was f*****g mad b*****s,” he continues:

“When [Keyshia] decided to do her [own thing] a little bit, allegedly, she might’ve been with Yo Gotti. Most of y’all demonize any girl that was ever with another rapper that y’all can recognize. Gucci married his girl, he realized she was a good girl that held it down, and who also helped him out with a lot of s**t. I don’t know if y’all would do that.”

To drive home his suggestion of most men not being down to look past a woman’s past actions, DJ Akademiks offers an analogy:

“Let’s put it to a random girl, like ‘Shaqueesha.’ You wifing Shaqueesha if you get locked up and she f***s ya man who like live across town… [when] she knows y’all kinda homies a little bit?”

This is not the first time that Keyshia Ka’oir‘s past association to Yo Gotti has been brought up during her relationship with Gucci Mane. As previously and EXCLUSIVELY reported by theJasmineBRAND back in 2019, Gucci‘s friendship with Angela Yee of The Breakfast Club suffered due to her asking Yo Gotti about the subject three years prior. Regarding his then-rumored connection to Keyshia, Yo Gotti claimed:

“You know how the game go. Keepin’ it a G, shawty the one told me she used to mess with homie… I got the utmost respect for shawty. I think [Keyshia’s] cool, I think she a hustler–all that. So when she told me all that, I didn’t think nothin’ like they ’bout to get married or nothing like that.”

Neither Gucci Mane nor Keyshia Ka’oir have commented on the recent DJ Akademiks video.

What are your thoughts on DJ Akademiks’ claims? Comment down below to let us know! 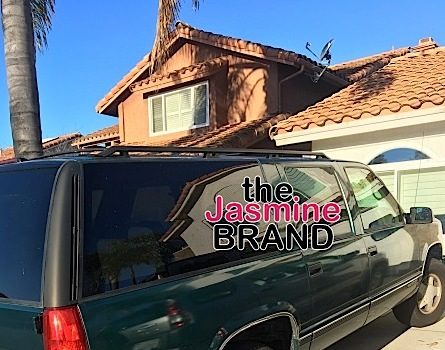 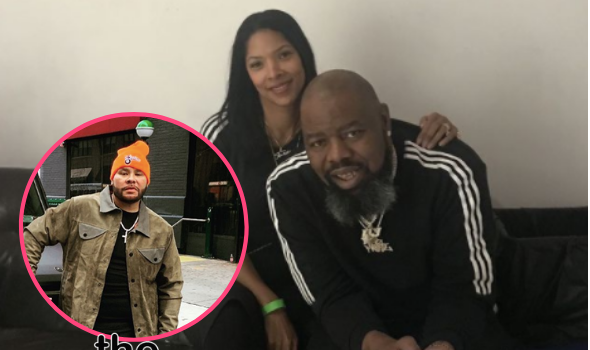