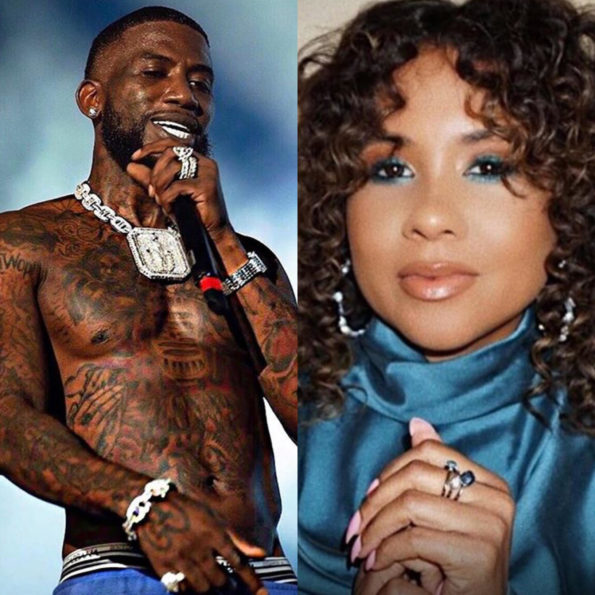 Only one thing can remove rapper Gucci Mane from his newfound zen way of thinking: comments about his wife, Keyshia Ka’oir. theJasmineBRAND exclusively reports new details about the rumored tension between Gucci Mane and a popular radio show. Sources tell us that Yo Gotti‘s revealing interview with the “Breakfast Club” radio show is the alleged reason behind Gucci’s tension with host, Angela Yee.

In the 2016 clip, Angela questioned Yo Gotti about rumors of his involvement with Keyshia Ka’oir. Yo Gotti seemingly confirmed it stating:

“I didn’t know that! Come on, man. You know how the game go. Keepin’ it a G, shawty the one told me she used to mess with homie. Like, I didn’t know that…I think shawty cool- like, let’s clear that up. I don’t think nothing less of shawty. I got the utmost respect for shawty. I think she cool, I think she a hustler- all that. So when she told me all that, I didn’t think nothin’ like they ’bout to get married or nothing like that.”

Sources tell us that Gucci Mane was upset with Angela Yee over the interview and that he was ‘livid’ over it. See a clip of Yo Gotti’s interview below.

This issue was reignited when the “Breakfast Club” reused the audio from Gucci Mane’s and Angela Yee’s on-air run-in for a recent segment, tweeting:

Gucci retweeted with his own comments: 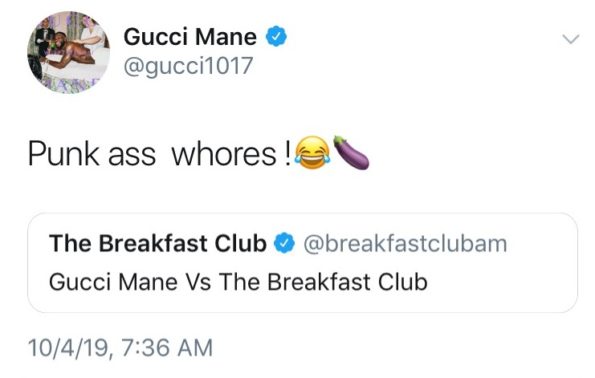 Gucci, then, took matters into his own hands – posting the footage from his 2017 interview where he accused Angela of trying to pursue a sexual relationship with him in 2010. She vehemently denies his accusation. Gucci’s Instagram caption implies that their run-in resulted in him being banned from appearing on the show again:

“@laflare1017 Wow! So you mean to tell me The breakfast club BANNED me 4 this? #TruthHurts #getoffmydick”

Charlamagne denies that the “Lemonade” rapper was banned, while Angela issued a fierce clap-back:

“Back on those drugs I see” 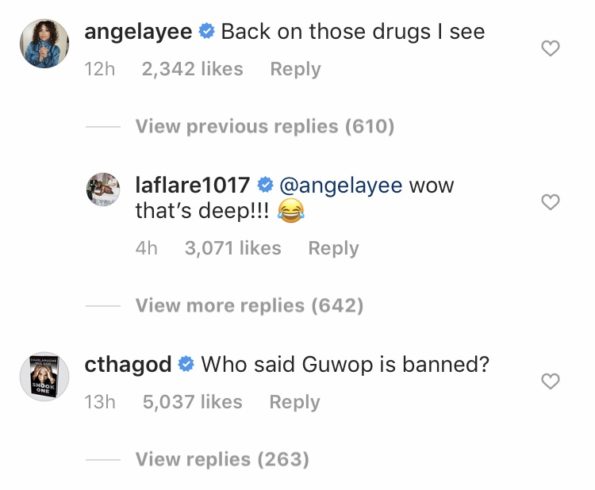 Whose side are you on – Gucci Mane’s or Angela Yee’s? Let us know in the comments. 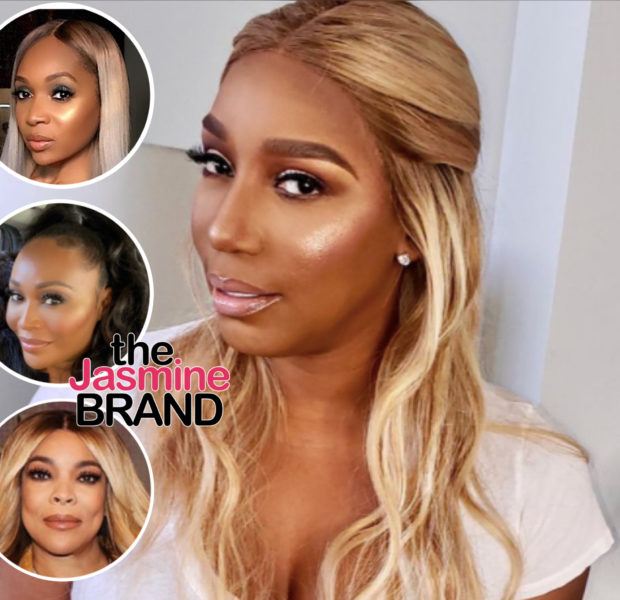 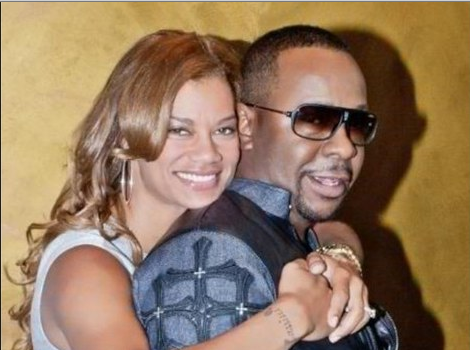