The public has finally learned what Falynn Guobadia can expect to get from her divorce settlement.

As you may recall, Real Housewives of Atlanta star Falynn Guobadia and her soon-to-be ex-husband Simon Guobadia publicly announced their split back in April.

He reportedly filed back in January but decided to try and resolve their differences instead. However–about a month later–Simon Guobadia filed for divorce for a second and final time, waiting until late April to publicly reveal the split.

Then, a couple of weeks following their April announcement, Simon Guobadia and Porsha Williams revealed that they were engaged after only one month of dating.

Shortly thereafter, Simon Guobadia put the home he shared with Falynn Guobadia on the market for just under $5 million. Reportedly, Falynn has until today (Friday, May 28th) to vacate the premises. 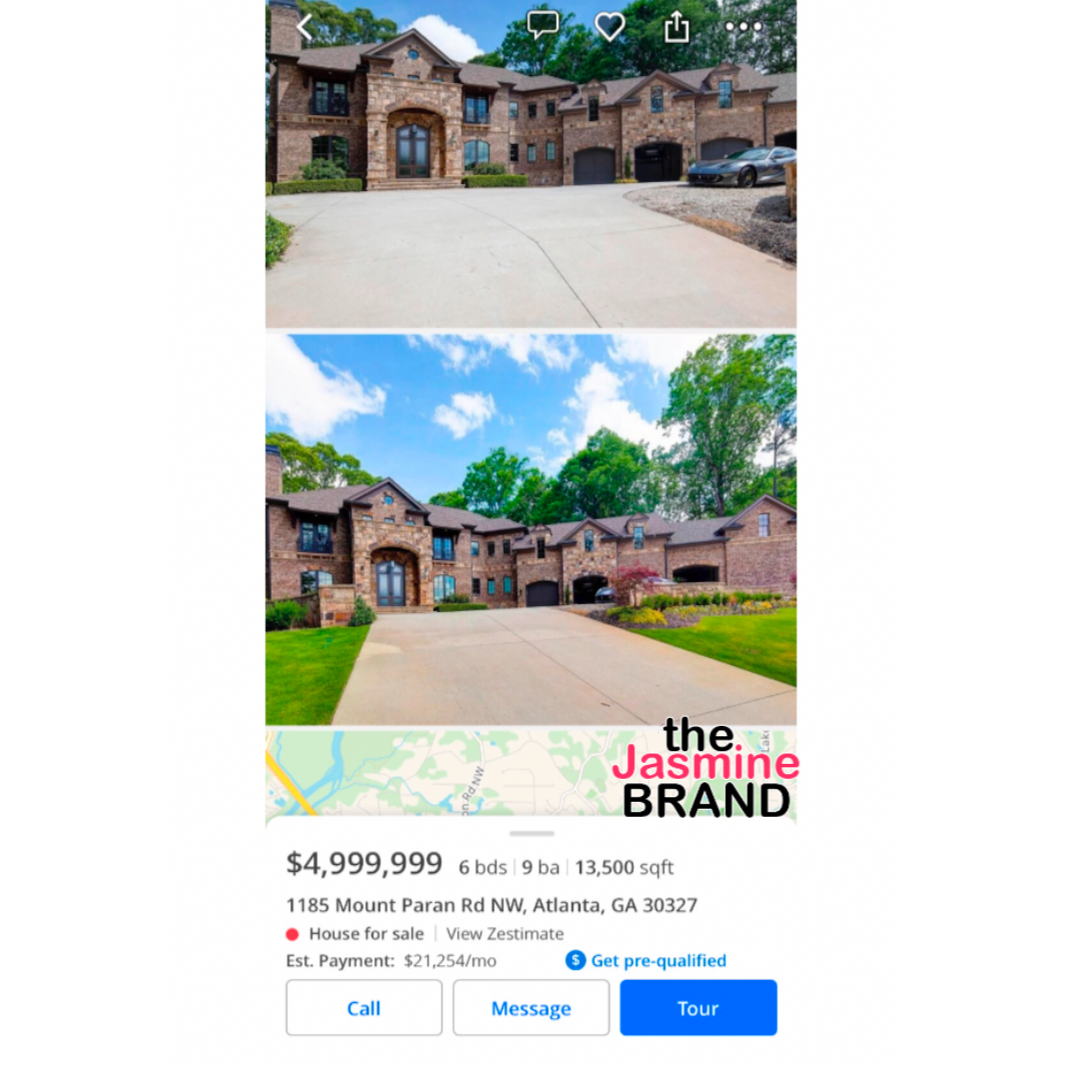 Now, it looks like the exes have come to a mutual agreement regarding their divorce settlement. Their final settlement reportedly enforced their prenuptial agreement and waived Falynn‘s rights to alimony. Per their agreement, Falynn is allegedly entitled to a portion of the proceeds from a property she and Simon Guobadia shared. It’s unclear how much the property in question was sold for, but Simon reportedly coughed up $153,725.34. Additionally, Simon paid Falynn $50,000 in an equitable division payment.

Since Falynn Guobadia has agreed to forgo alimony and their prenup is being enforced, this may be all that she is entitled to receive from Simon, an entrepreneur who’s in the petroleum business.

What do you think about Falynn Guobadia’s divorce settlement? Comment down below to let us know! 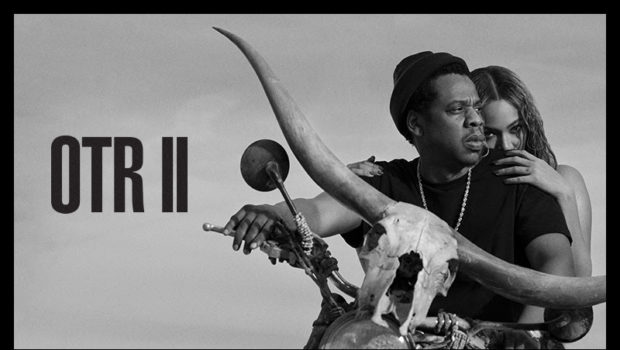 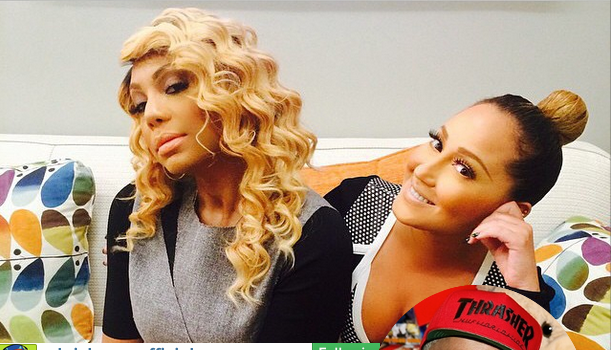 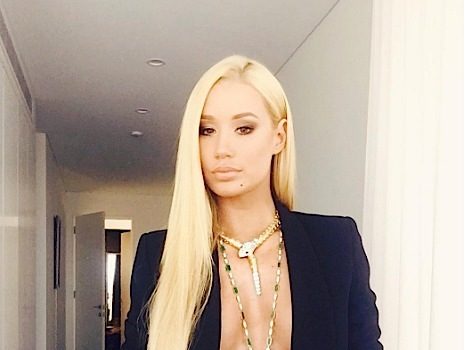