According to TMZ, the rapper was at a hearing for a March incident (below), when it was noted that he violated the terms of a protective order for a separate case.

He was in court to plead not guilty to 19 charges against him but got in trouble for violating a protective order that dates back to October after an alleged domestic violence situation. It’s not clear how he violated the order.

He was arrested right then and there and is currently being held on a $200,000 bond.

Original Story (March 18th): Famous Dex just can’t seem to stay out of trouble lately. According to reports, American rapper Famous Dex, born Dexter Tiewon Gore Jr, was booked on a felony charge Tuesday night (March 16th) while in North Hollywood. Law enforcement sources told TMZ that the ‘JAPAN’ rapper was in the backseat of a vehicle when the car was pulled over by LAPD for not having a rear license plate. During the traffic stop, Famous Dex attempted to walk away from the incident but he was detained by police. Cops also discovered one of the passengers was on probation. A loaded gun was reportedly found under Famous Dex’s seat which is why the 27-year-old rapper was arrested. His bond was set at $35,000. 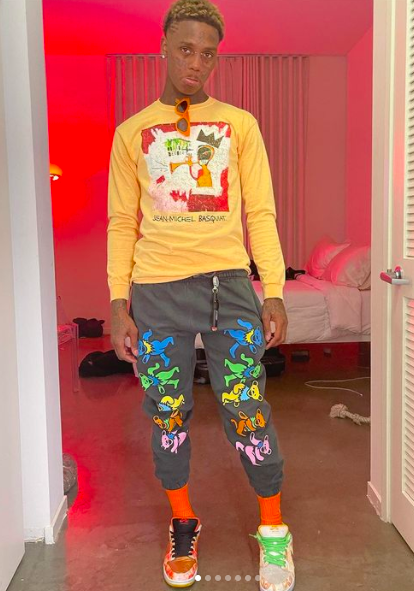 According to reports, Famous Dex was unfortunately held at gunpoint last week while in the San Fernando Valley. He told police that he was robbed and a $50,000 watch and thousands of dollars were stolen from him. So far no arrests have been made in his robbery case. 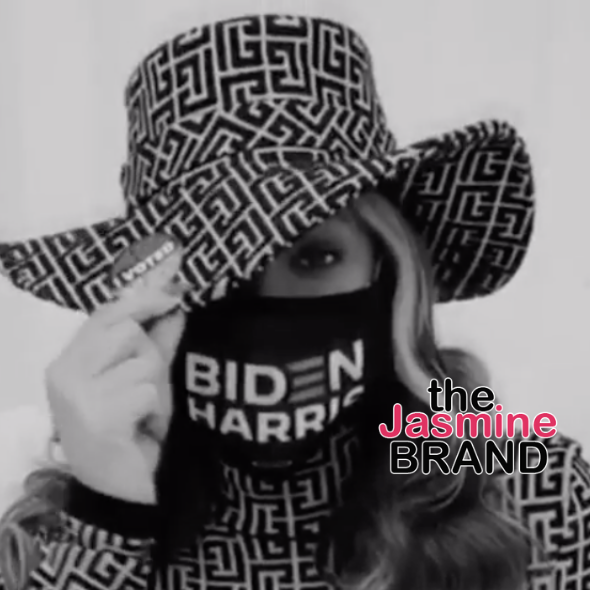 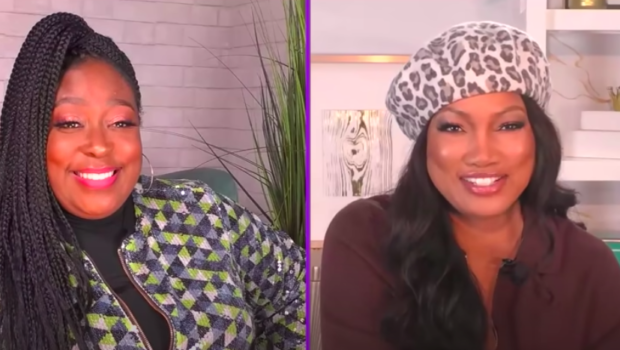 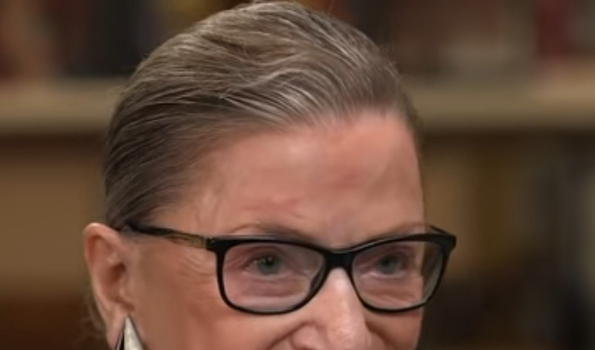 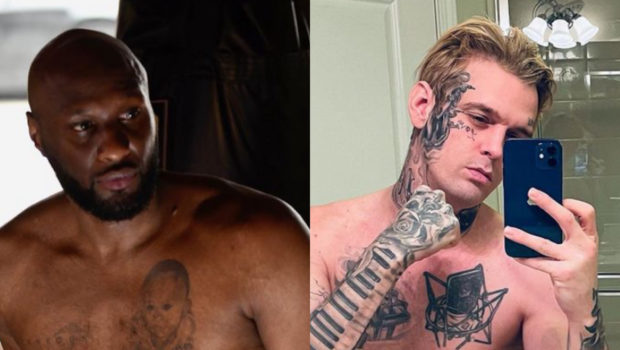