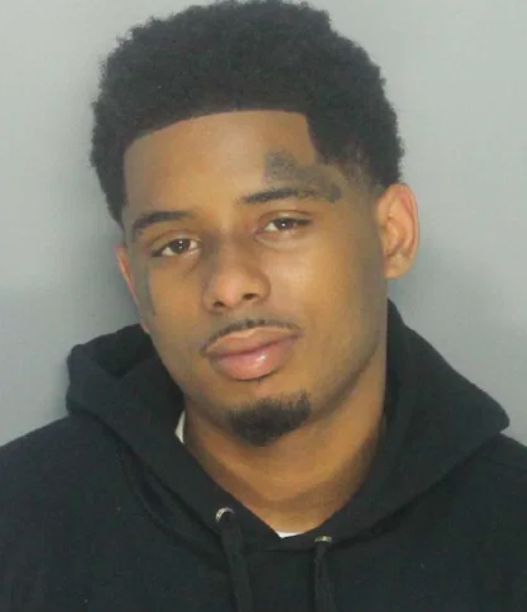 Pooh Shiesty has found himself in some hot water with the feds–and social media played a huge part in the investigation!

Yesterday (Tuesday, June 29th), Pooh Shiesty (real name Lontrell Williams) made his first court appearance in relation to his federal case. Back in October, the “Back in Blood” rapper was arrested for his connection to a robbery in Bay Harbor Islands, Florida (though he was released later that same day). Specifically, he and a couple of associates were allegedly meeting up with two men to purchase marijuana and high-end sneakers. However, the rapper and one of his associates allegedly shot the other men and took off with the items–and it was reportedly all caught on a security camera.

From the footage, Pooh Shiesty can reportedly be seen pulling up in a green McLaren. Additionally, shortly after the robbery, police found a Louis Vuitton bag containing more than $40,000 that fell out of the McLaren.

This is where social media comes into play. One of the recovered bills had the same serial number as one that Pooh Shiesty showed off on Instagram just days earlier. Additionally, he was seen posing with the alleged McLaren in question on social media–along with several guns.

As a result of the evidence, Pooh Shiesty was taken into federal custody and charged with discharging a firearm during a violent crime, conspiracy, and robbery under a law regulating commerce. He will remain with the feds until his July 6th detention hearing. The rapper maintains his innocence.

In addition to these federal charges, the rapper is also facing an aggravated battery charge for his alleged connection to shooting at King of Diamonds in Miami. He’s accused of shooting a security guard.

While the alleged victim recanted his statements, prosecutors are reportedly investigating this decision.

What do you think about Pooh Shiesty’s situation? Comment down below to let us know! 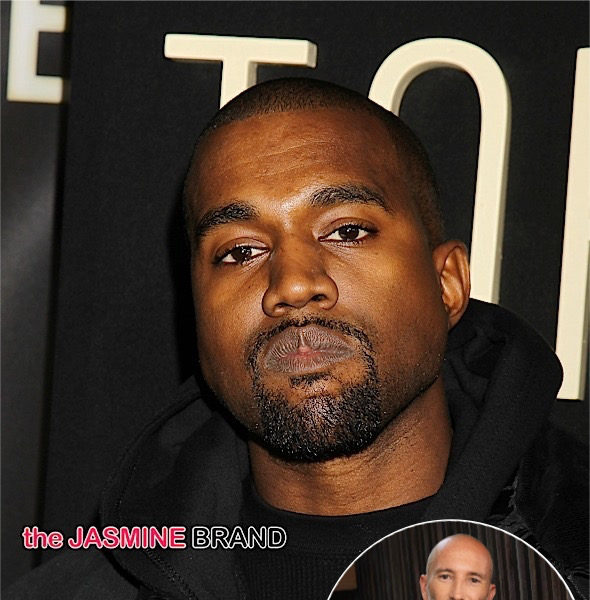 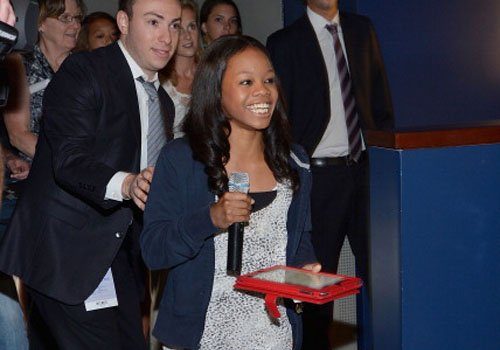