Recently, there have been some sudden changes to R. Kelly‘s legal counsel.

Yesterday night (Monday, June 7th), TMZ reported that two of R. Kelly‘s lead, long-term attorneys–Steven Greenberg and Michael Leonard–filed paperwork to withdraw from the case. It turns out that there has reportedly been some tension brewing between them and two of R. Kelly‘s other lawyers, Thomas Farinella and Nicole Blank Becker, so they want out!

“Sometimes you can’t save someone from themselves, no matter how hard you try.”

After being confronted about the decision by an R. Kelly fan page, the attorney provided additional context:

“Sometimes people just won’t listen and there is nothing you can do.”

Despite these statements, R. Kelly‘s remaining lawyers have a different view of the departure. Thomas Farinella and Nicole Blank Becker reportedly told TMZ:

“The only comment we have at this time is that Mr. Kelly terminated both lawyers prior to filing their motion.”

Despite these differing accounts, Steven Greenberg and Michael Leonard‘s departure comes just a couple of months ahead of R. Kelly‘s federal trial. On Aug. 9th, the disgraced singer is due in federal court to face trial for charges of racketeering, child sexual exploitation, kidnapping, bribery, and forced labor. Additionally, R. Kelly is facing separate charges in Illinois, and Steven Greenberg is also on that case. However, he told TMZ that he wants to get off that case, too.

The judge presiding over R. Kelly‘s case still has to approve Steven Greenberg and Michael Leonard‘s request before they are officially fired, but TMZ claims that this has not yet occurred. However, with Greenberg‘s tweets in mind, it seems like his departure from the case is basically set.

None of the lawyers involved have publicly issued further commentary on the matter.

What do you think about R. Kelly losing two of his attorneys? Comment down below to let us know. 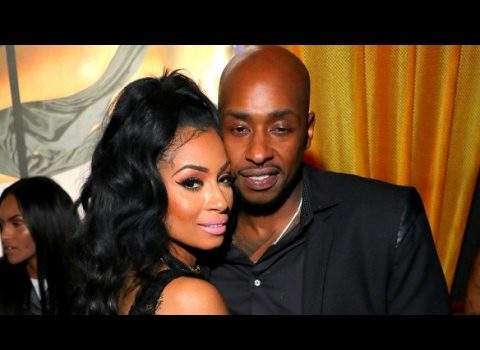