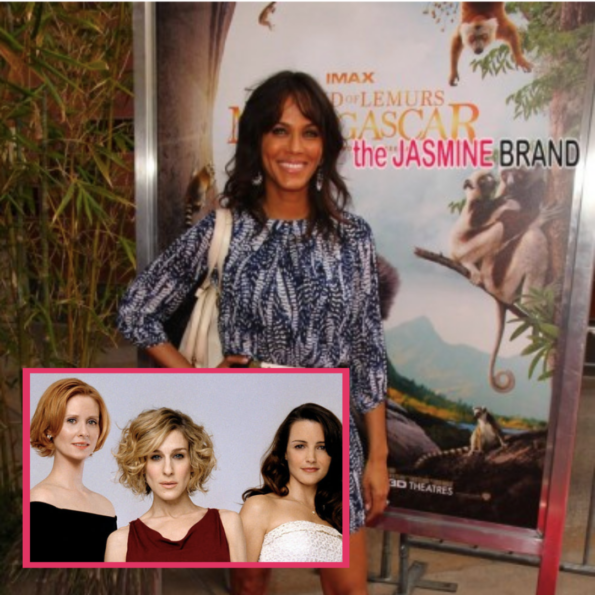 Nicole Ari Parker hasn’t been announced as an official cast member just yet but she seems to be getting along well with her rumored co-stars. Pictures of the Soul Food actress interacting with the Sex And The City OG ladies in between scenes show her laughing and having a good time. See the photos here.

Nicole Ari Parker is no stranger to being a part of successful TV shows. In addition to Soul Food, she’s also had a key role in the popular series Empire and Rosewood. She’s also been in countless movies such as Brown Sugar, Remember the Titans, and Imagine That.

She currently has a recurring role on Dick Wolf’s Chicago PD.

As previously reported, Kim Cattrall, who portrayed Samantha Jones on the original Sex And The City, will not be returning for the reboot. And Just Like That is scheduled to premiere on HBO Max later this year.

What are your thoughts on Nicole Ari Parker possibly joining the Sex And The City reboot? Let us know in the comments. 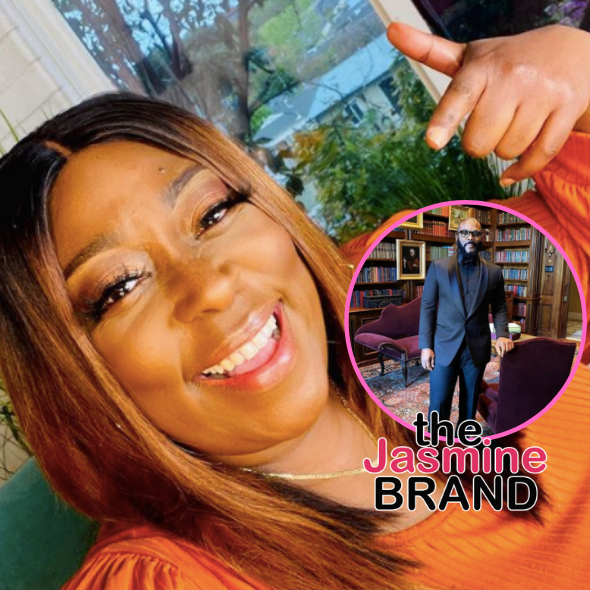 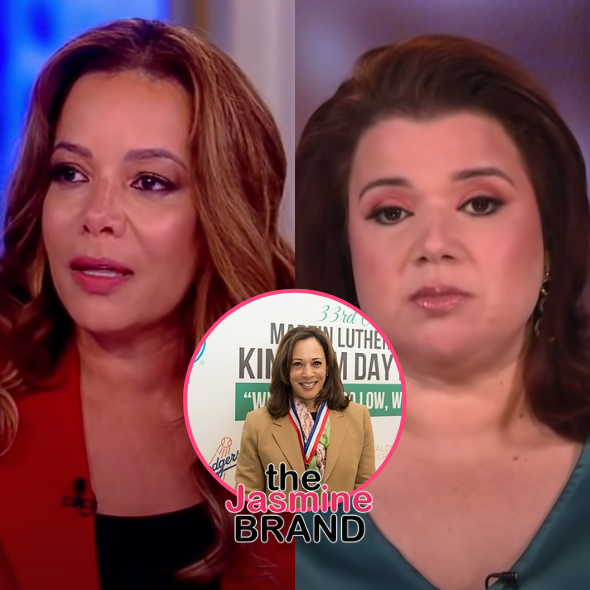 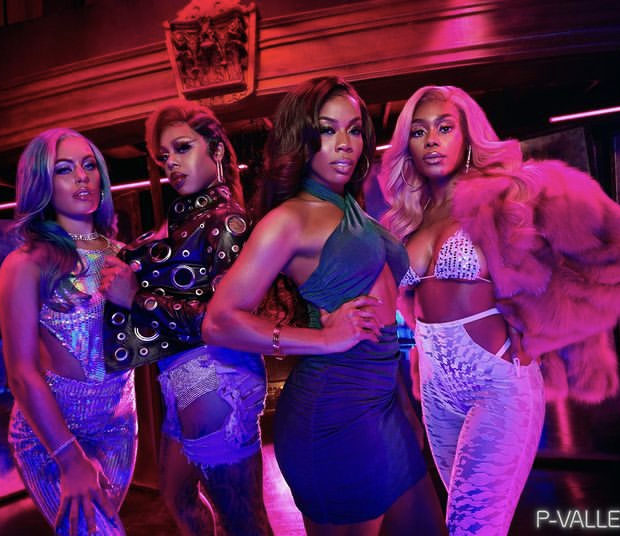 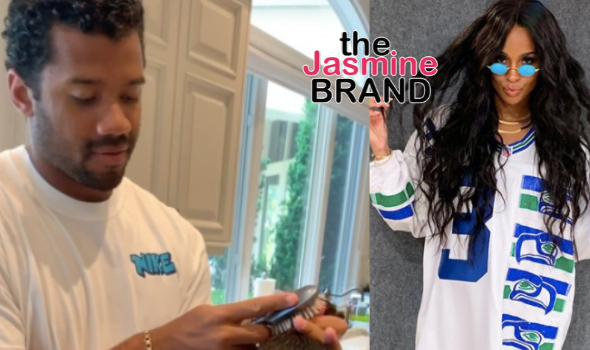