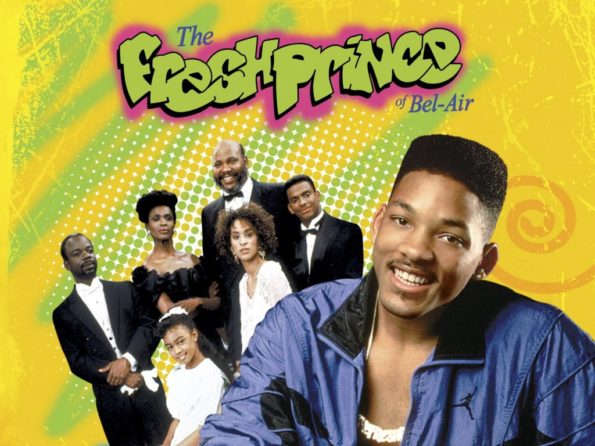 There have been some creative differences behind the scenes of the upcoming reboot of Fresh Prince of Bel-Air.

This past Tuesday (August 3rd), The Hollywood Reporter revealed that Bel-Air–the reboot of Fresh Prince of Bel-Air–has hit a bump in the road. Will Smith announced the reboot almost a year ago, and it secured two seasons through Peacock. However, since the announcement, the series has had two showrunners exit due to creative differences.

The first showrunner was Chris Collins, who parted ways with the series back in December. After his exit, Diane Houston–who worked on Empire–was brought on. However, she has since left the show as well. In the aftermath, writers T.J. Brady and Rasheed Newson have stepped in to be the showrunners for the series.

According to the publication, Chris Collins‘ departure was largely the result of him and Peacock having starkly different visions for the show. Peacock allegedly sought to have Bel-Air be a standard, network-style show. However, Chris Collins reportedly envisioned an edgier series, leading to some behind-the-scenes drama and his subsequent departure. It is unclear what Diane Houston‘s creative vision for the series was, though it’s reported that creative differences led to her departure as well.

The series is slated to premiere on Peacock in 2022. The series has reportedly not yet begun the casting process.

What do you think about the Fresh Prince of Bel-Air‘s reboot losing two showrunners? Comment down below to let us know! 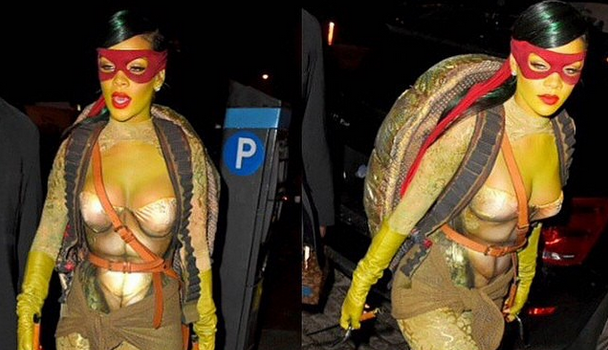 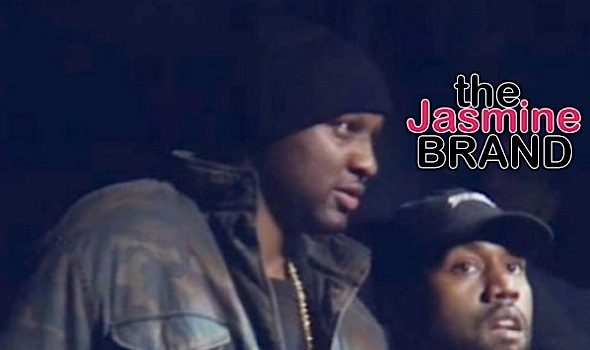 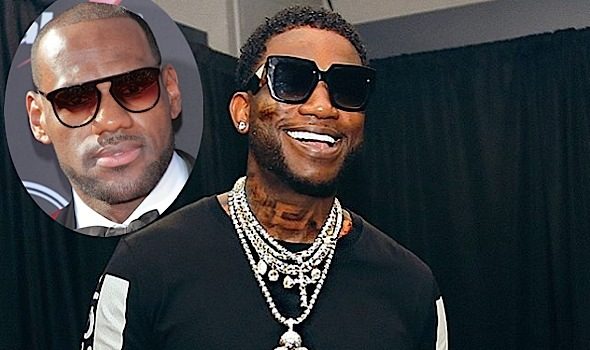