The divorce process between Kenya Moore and her estranged husband Marc Daly is heating up. As previously reported, after being separated since 2019, Kenya Moore filed for divorce this past May. Kenya is reportedly requesting sole physical and legal custody of her two-year-old daughter, Brooklyn Daly, that she shares with Marc Daly. According to RadarOnline, Kenya is seeking an emergency custody hearing. In her motion, she said,

“The petition as filed shows that this Court’s intervention is [needed] as to the custody of the minor child.”

“there are various issues impacting the care, safety, and well-being of the minor child that could be continuously impacted if not addressed at least on a “temporary” basis.”

“Respondent DENIES that there are various issues impacting the safety and well-being of the minor child that could be continuously impacted if not addressed.” 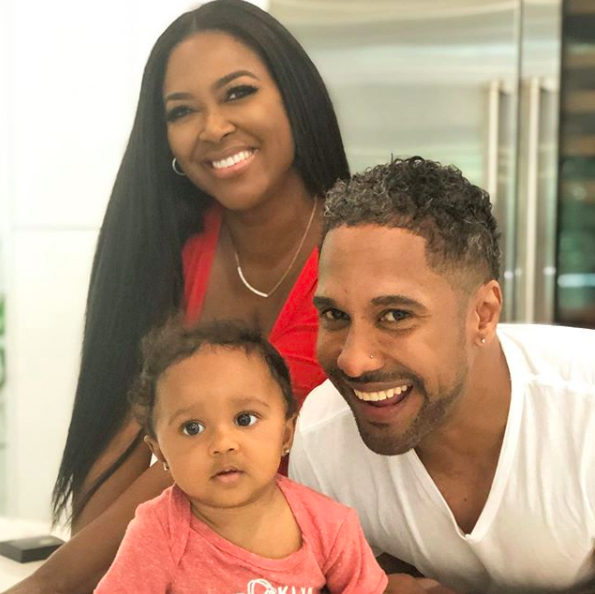 Marc Daly reportedly agrees with Kenya being awarded primary physical custody, however, he wants joint legal custody. This will allow him to have a say in any important decisions that may come up in their daughter’s life. He is also reportedly fine with a hearing being scheduled for the court to determine co-parenting matters. The judge over the case has yet to rule on Kenya’s motion.

Kanye Claims Kim Kardashian Accused Him Of Putting A Hit On Her, Calls Out The Kardashians: They Play Like That W/ Black Mens’ Lives + Rapper Deleted ALL Posts Blasting Reality Star 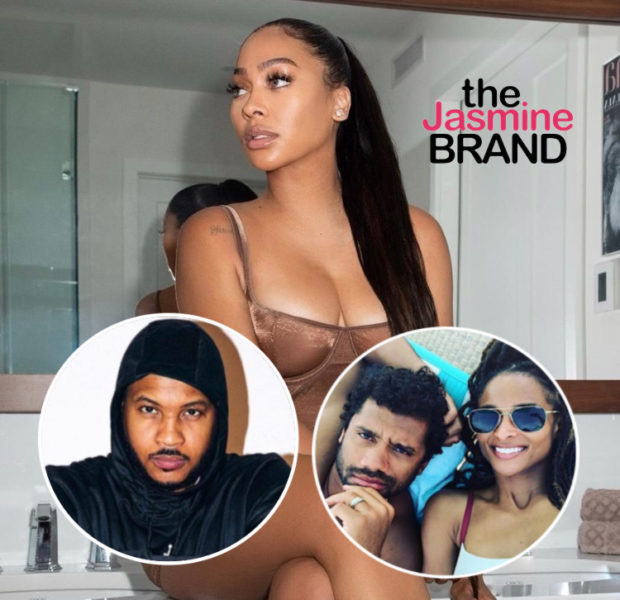 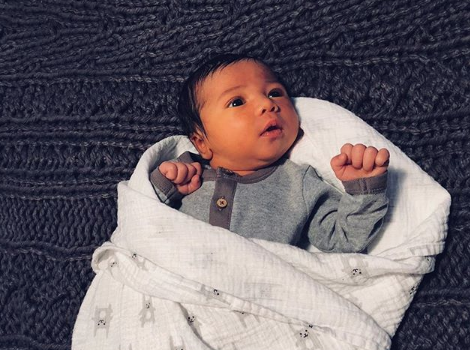 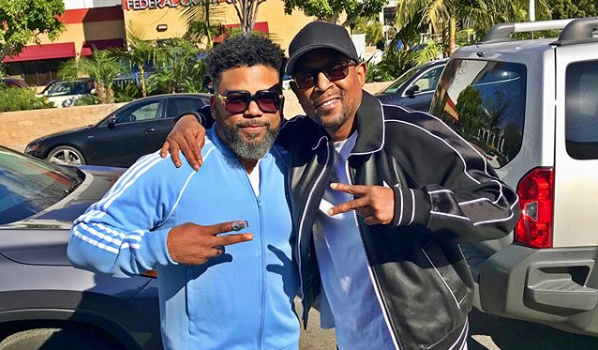