PJ Washington Shuts Down Rumors That He Pays Ex-Girlfriend Brittany Renner $200,000 A Month In Child Support

PJ Washington, and Brittany Renner, are setting the record straight!

Last week, a rumor began circulating that PJ Washington–an NBA player for the Charlotte Hornets–had to pay ex-girlfriend Brittany Renner $200,000 a month in child support. The pair welcomed a son back in May, and they broke up sometime last month.

However, the NBA star appears to have shut down the child support rumors, calling them lies. Yesterday (Wednesday, Aug. 11th), PJ Washington tweeted:

PJ Washington‘s denial came shortly after a series of cryptic tweets that appeared to be about Brittany Renner.

“What money? People actually believed that 200K a month post??? Chile I thought it was a d*mn joke [insert laughing emojis] oh wow.”

“Opinion is really the lowest form of human knowledge.”

“Tell me more [insert ear emoji] this is getting juicy!” 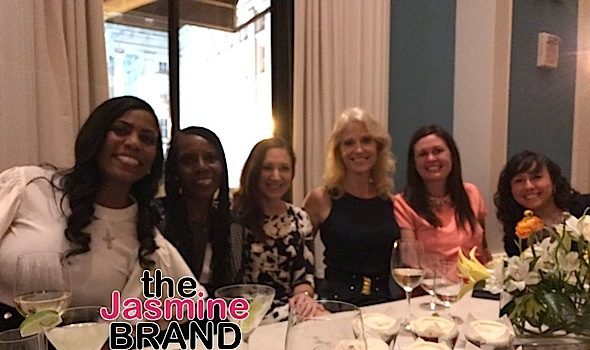