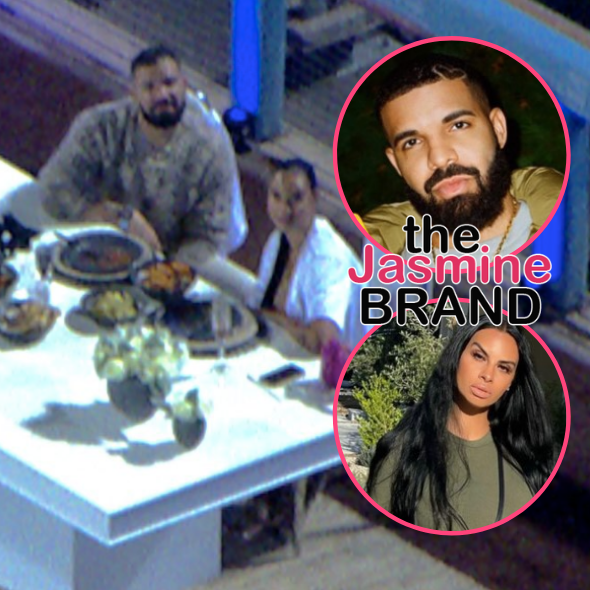 It looks like Drake went all out for a recent dinner date in LA!

Late last night (Thursday, July 8th), an ABC reporter spotted Drake out on a date while flying over Dodger Stadium. Specifically, he saw the rapper enjoying a private dinner for two in the stadium, which was completely empty. The reporter announced the news on social media, tweeting:

“@DRAKE ON A DATE? Randomly just flew over this cozy couple enjoying a private dinner along the third base line at an empty Dodger Stadium from #Air7HD.”

It appears as though Drake was on a date with Johanna Leia, as they’ve been hanging out for some time now. However, the pair has not yet publicly confirmed whether they are together. Despite this, it’s worth noting that they were briefly spotted together at a basketball game held at a San Fernando Valley high school last month. They were also with Michael B. Jordan.

If you’ve been keeping up with Johanna Leia for some time, you may recall her appearance on Lifetime’s Bringing Up Ballers. The short-lived series followed Chicago-area mothers and their basketball prodigy children.

During her time on the Lifetime series, we also featured Johanna Leia as a guest on our snapchat series at the time–Day In The Life.

Now, it looks like Johanna Leia may be building a relationship with Drake! However, whether they are official or not remains unconfirmed.

What do you think about Drake’s private Dodger Stadium date? Comment down below to let us know! 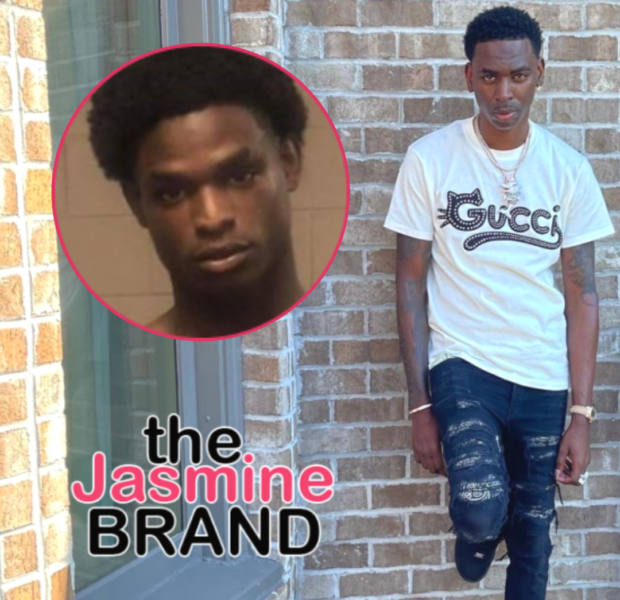 Lil Kim & Mr. Papers Joke About Him Being In The Dog House: Keep The Gifts Coming, You Ain’t Off The Hook!
Exclusive
Post Slider 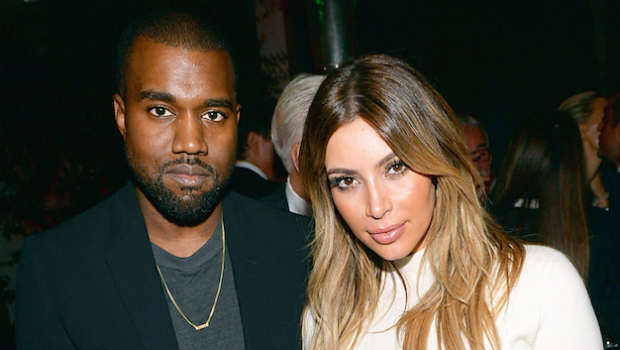 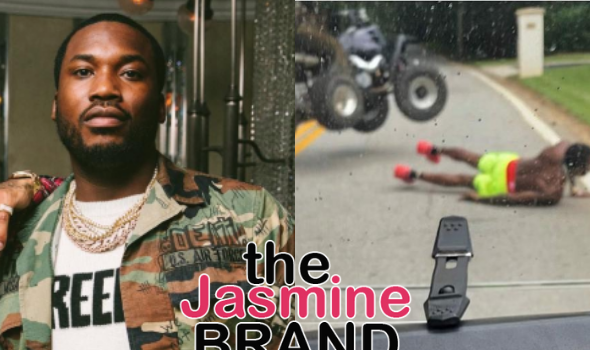