Looks like Steve Harvey is about to add Judge to his resume. The TV host and legendary comedian will be serving as a judge and jury for a new ABC show. Reportedly, he’ll be judging actual cases that range from small claims to larger issues. Steve Harvey will be dealing with real people going through actual problems From familial disputes to messy friendships.

According to reports, ABC has ordered 10 episodes and the working title, for now, is Judge Steve Harvey. The show is being pitched as a “courtroom comedy series.” The network said in a statement,

“Steve plays by his own rules, basing his courtroom on his own life experiences and some good old common sense.”

Steve Harvey has definitely cemented his reputation in the hosting world with his hosting gig on Family Feud to his very own talk show, Steve on Facebook Watch. He also served as host for a daytime talk show that aired until 2019.

Filming for the show will take place in October and November.

While shows that have court cases are typically hosted by real-life judges, TV personalities like Jerry Springer have recently picked up the gavel for daytime television as well. Rapper and actor Ice-T has even gotten in on the legal daytime hosting gig with the show, The Mediator, where he takes on legal cases and tries to mediate the situation.

Steve Harvey may not have legal experience but the show looks like it could bring a lot of laughs. 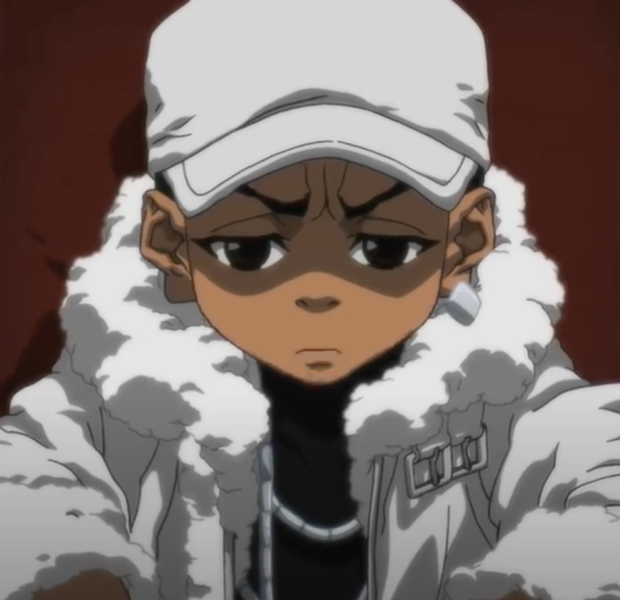 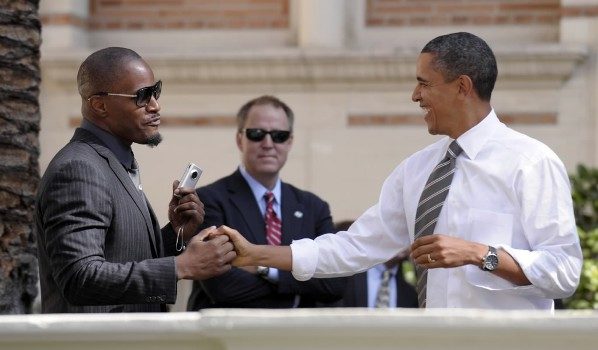 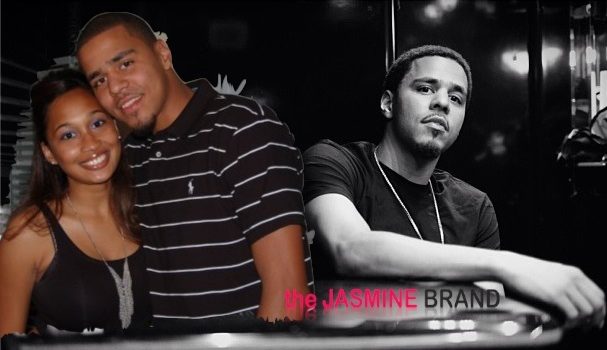