Steve Harvey makes it clear in a resurfaced interview that his friendships are geared towards one gender only,

“All of my friends are men.”

Steve Harvey’s solicitation of advice has become an entertaining debate amongst the masses over the years.

In the previous footage that went viral Tuesday (April 27th), a married Steve Harvey explained to a female  interviewer his logic as to why he has no female friends citing that he’s “incapable” of it. He explains into detail, 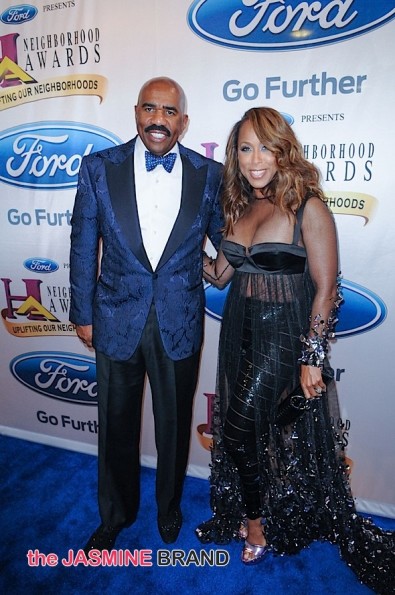 Harvey works to gather his wording as he moves into being more transparent.

“You’re an attractive woman. There are some guys somewhere saying ‘We’re friends.’ No, that’s not true. He’s your friend only because you have made it absolutely clear that nothing else is happening except this friendship we have.”

“We remain your friends in hopes that one day they’ll be a crack in the door, a cheek in the armor, and trust and believe that guy you think that’s just your buddy—he will slide in that crack the moment he gets the opportunity cause we’re guys.”

The last part of the clip shows the interviewer asking Harvey if he believes this logic represents all men. To no surprise, Harvey stayed rooted in that truth,

Say “I only see women as sexual objects” without saying it pic.twitter.com/vztXiusXpr

His name quickly trended on Twitter as fans reacted to the video. 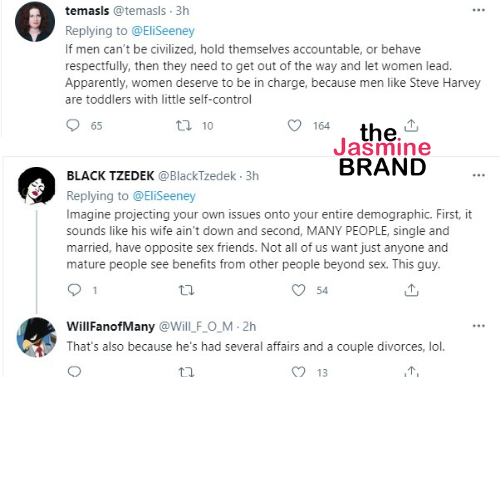 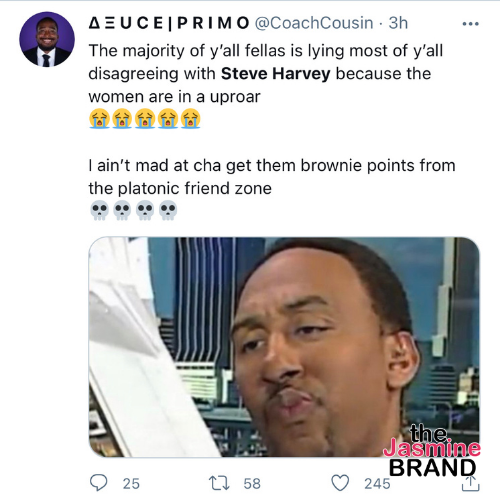 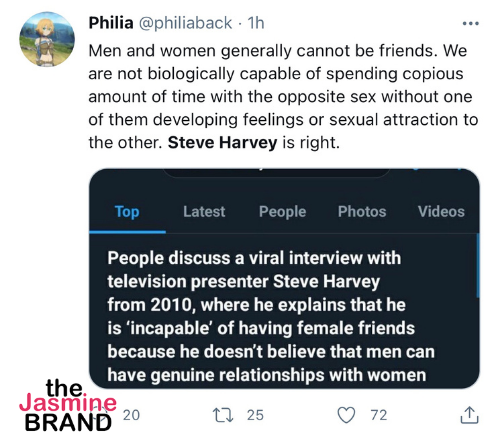 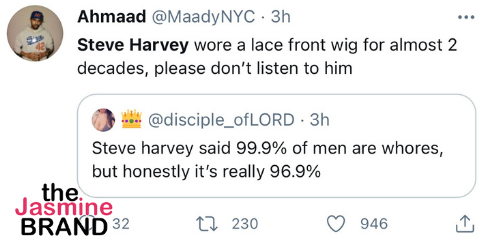 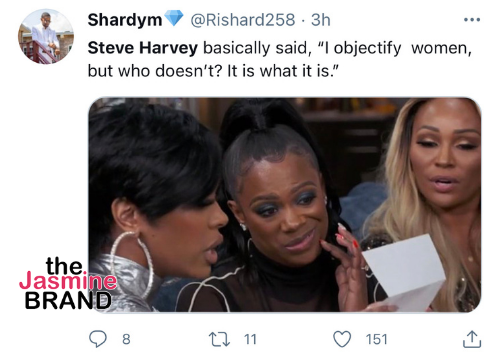 Do you agree with Steve Harvey? Let us know in the comments. 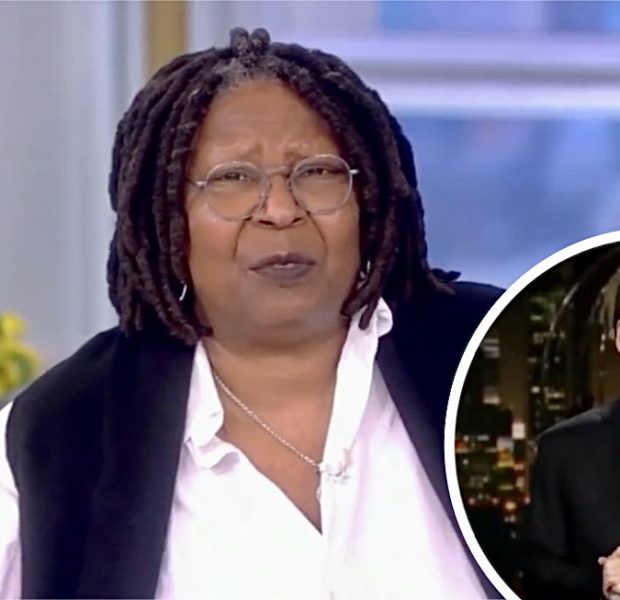 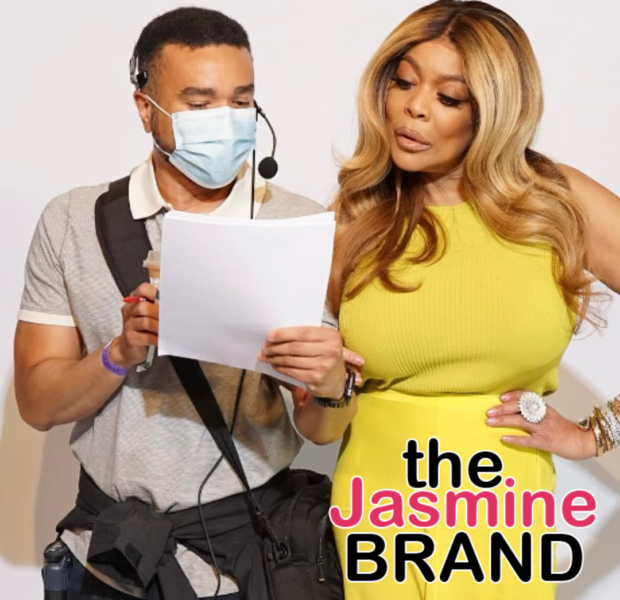 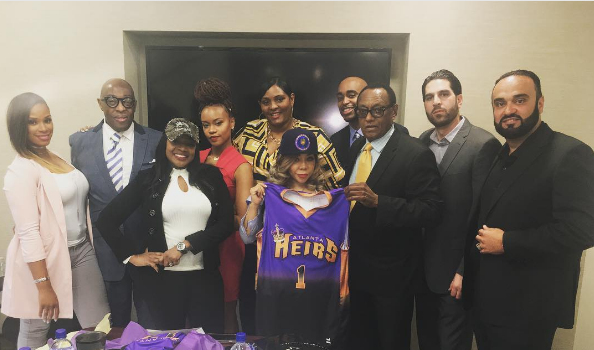 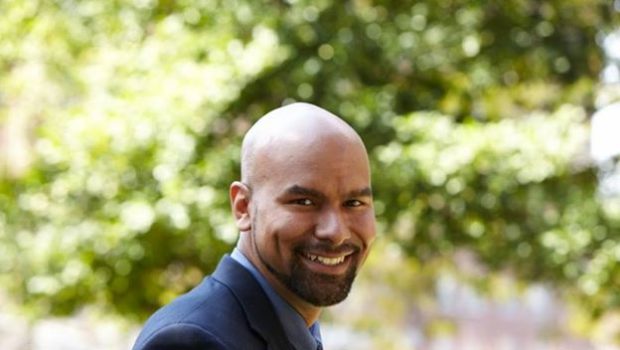