It seems like basketball icon Shaquille “Shaq” O’Neal is trying his hand at the dating game. During a recent interview, the 49-year-old sports analyst revealed that he downloaded Tinder to give the infamous dating app a try. However, things didn’t go exactly as planned. Shaq shared,

“I signed up for Tinder, put in my name, and I tried to make a person meet me. And they didn’t believe it was me.”

During the interview, Shaq was also asked if he has any plans for his upcoming 50th birthday in March. He replied,

“You know what’s crazy about this question you just asked me, I forgot I was going to be 50 years [old].”

He continued and joked about his plans for his birthday.

“I’ll probably do like a four-city tour [for my birthday]. L.A., Vegas, Miami, and Atlanta.”

Shaq was previously married to reality star and tv producer Shaunie O’Neal. The pair married in 2002 and divorced in 2011.

As previously reported, during a separate interview this past August, Shaq revealed that he once turned down a $40-million deal with Reebok because a woman cursed at him for his shoe line being too expensive. He shared,

“I’m leaving the arena one day and this lady is ripping me a new one.”

Shaq continued and said that he realized that day that the woman was right and cut ties with Reebok immediately.

What do you think about Shaquille O’Neal’s Tinder experience? Tell us in the comments below. 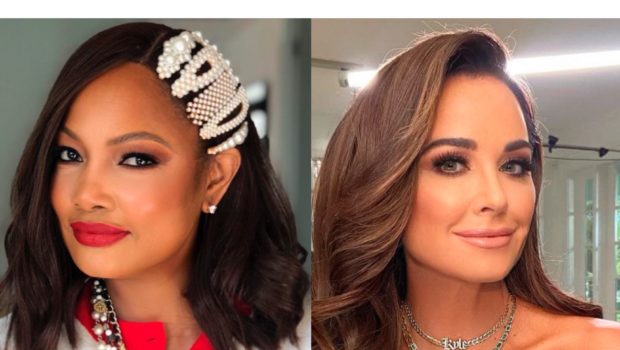