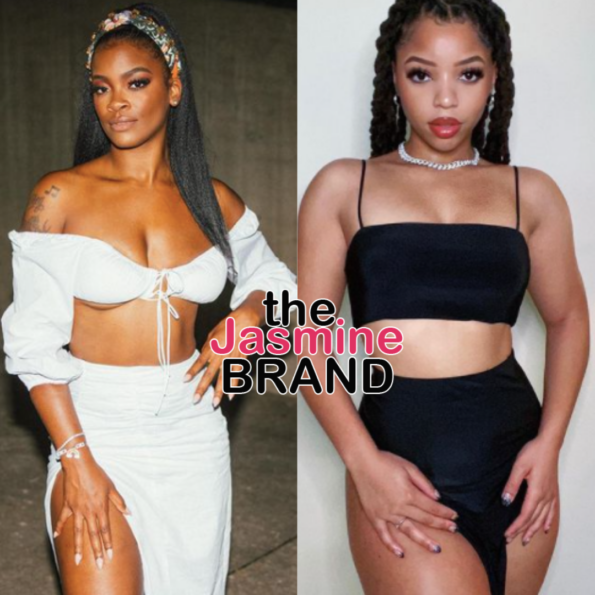 Ari Lennox shuts down ‘negative and counterproductive’ comments comparing her musical career to Chlöe Bailey’s. Both Ari Lennox, 30, and Chlöe Bailey, 23, have recently released new music for their fans. Chlöe Bailey dropped her highly-anticipated track ‘Have Mercy’ on Sept. 10, and Ari Lennox released1 her latest single ‘Pressure’ on the same day.

Following the release of the new songs, a fan took to Twitter to compare the two talented ladies and how their work is received by the public. They tweeted,

“Chloe’s new video has over 5 million views while Ari Lennox who has the better song and more tasteful video hasn’t even hit 1 million views yet. Chloe’s light-skinned privilege is showing. Thank God she bussed it down, now she has the attention she’s been craving.”

Ari Lennox responded to the fan and called them out for sharing such a ‘hateful think piece’ online. She continued,

“Chloe and her music video are legendary and on repeat over here.” 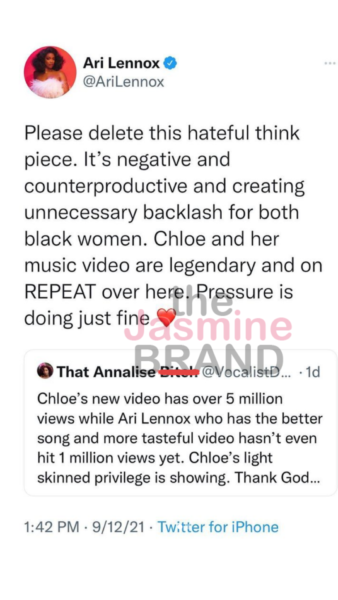 When a different fan tweeted that ‘colorism is very real and harmful.’ Ari Lennox replied,

“But that’s NOT what this is, Chloe worked incredibly hard and shouldn’t be disrespected. She deserves her flowers. I will not tolerate this divisive sh*t.” 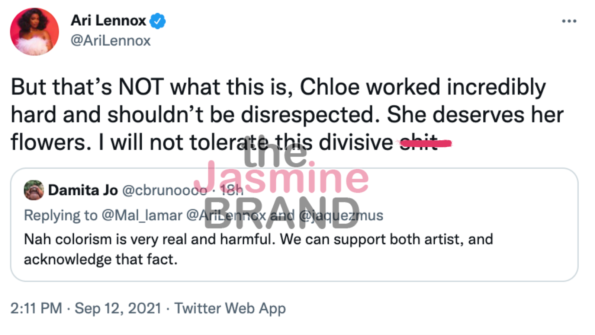 She also shared why she made the decision to delete her initial tweet. 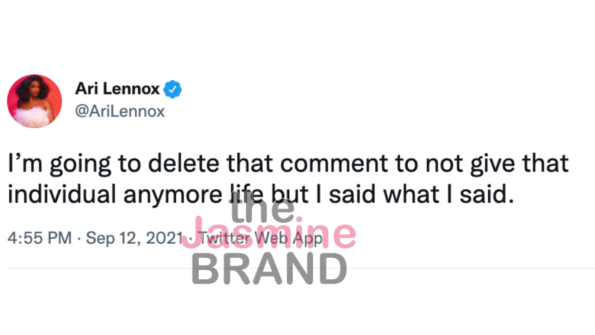 How do you feel about what Ari Lennox said? Tell us below. 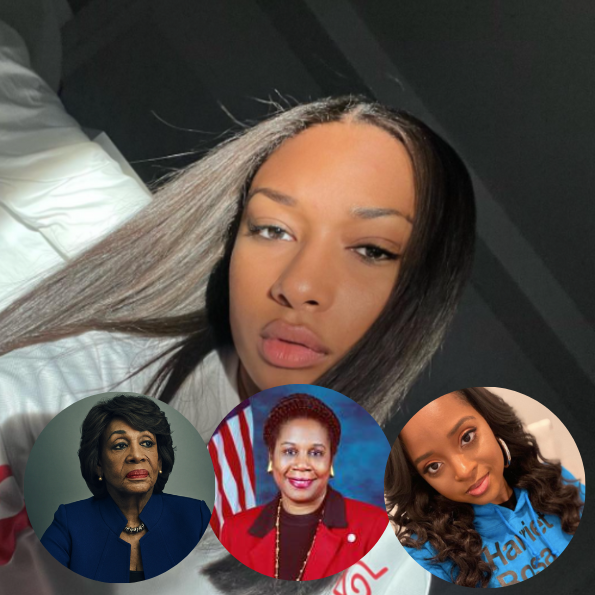 Meek Mill Issues Apology To The People Of Ghana Amid Backlash Received Over Music Video Filmed At The Jubilee House: No Video I Drop Is Ever Meant To Disrespect 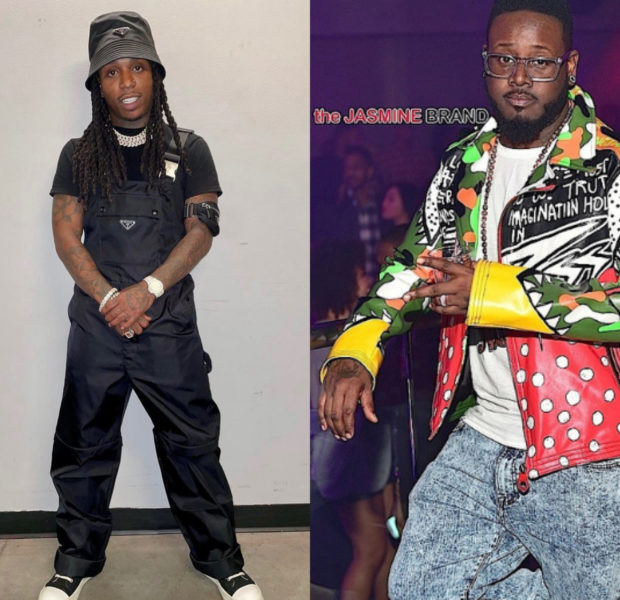 Michelle Williams Addresses Fan Who Says She Needs To Hurry & Have Children: Stay Out Of A Woman’s Uterus!
Exclusive
Post Slider 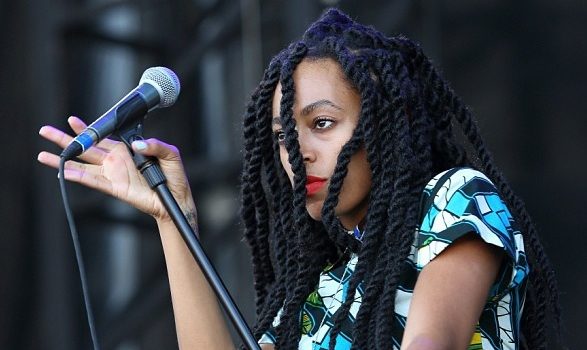 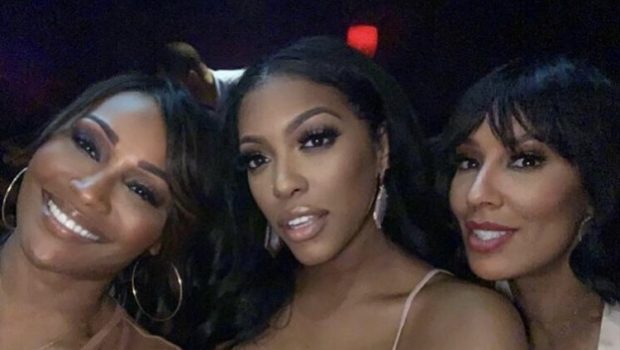