Lil Nas X definitely knows how to get the people going with his promotional antics and music videos. During a recent interview with The Breakfast Club, the 22-year-old rapper was asked if he feels pressure from parents who argue he has a ‘responsibility because kids are watching’ and should be more careful with what he does within his career. Lil Nas X, born Montero Hill, replied,

“We really get one chance to do this, at least to my knowledge. I don’t know what happens when we die or not. So it’s like I’m not about to pander to your kids or you.”

“I’ll even have to do this with my family members. Cause [they] may not always agree with what I’m doing. Or whoever I’m dating, they may not agree. But it’s like – I honestly, really truly, want to live by, you know, this is our life. We get to do this sh*t so f*ck what anybody else has to really say about it.”

“SURPRISE! I can’t believe I’m finally announcing this. My little bundle of joy ‘MONTERO’ is due September 17, 2021? 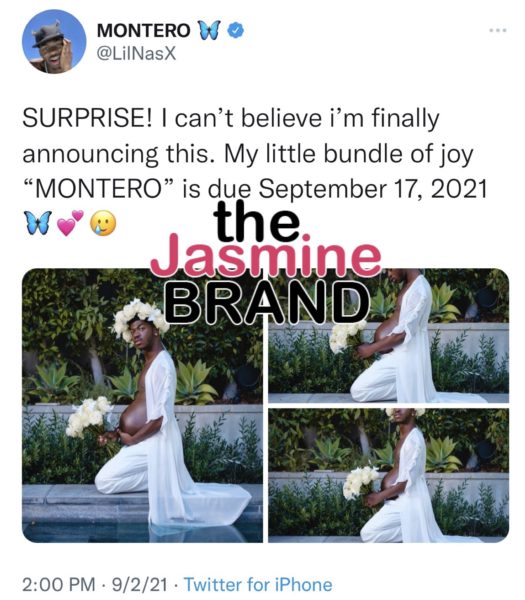 He shared an ultrasound image as well. 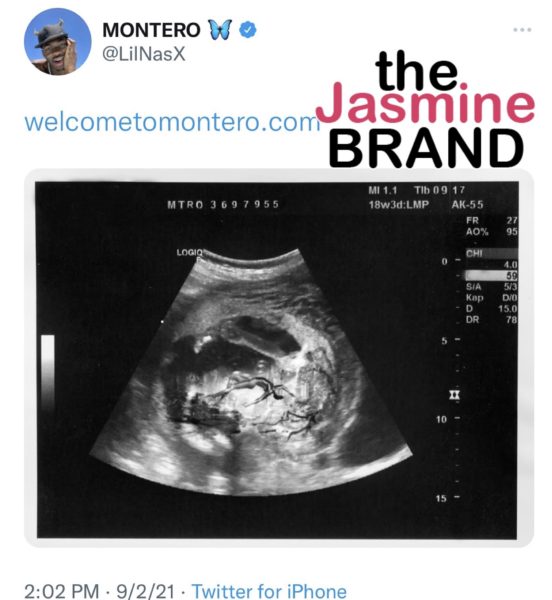 He took to Instagram to allege he was “having contractions” a day before the release date.

How do you feel about what Lil Nas X had to say? Tell us in the comments below.

R. Kelly Accused Of Forcing Alleged Victim To Eat Feces + Says He Coerced Her To Have Sex W/ A Man Nicknamed ‘Nephew’ While He Watched
Exclusive
Post Slider 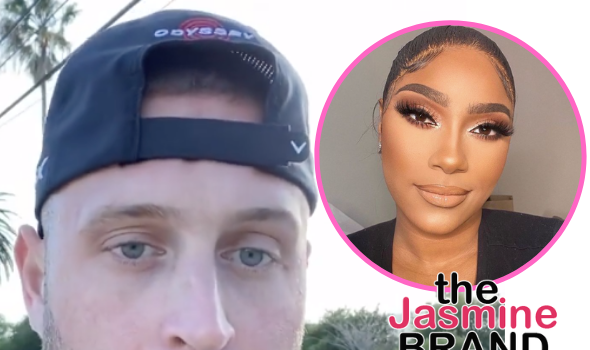 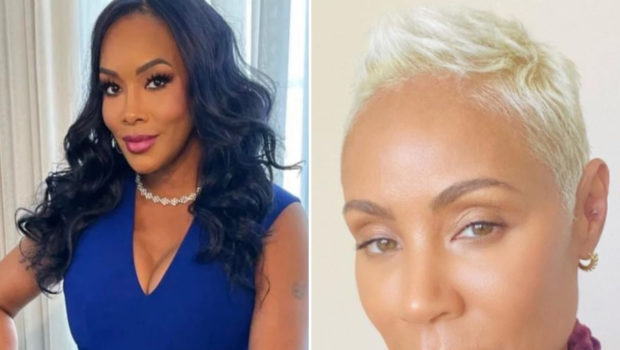