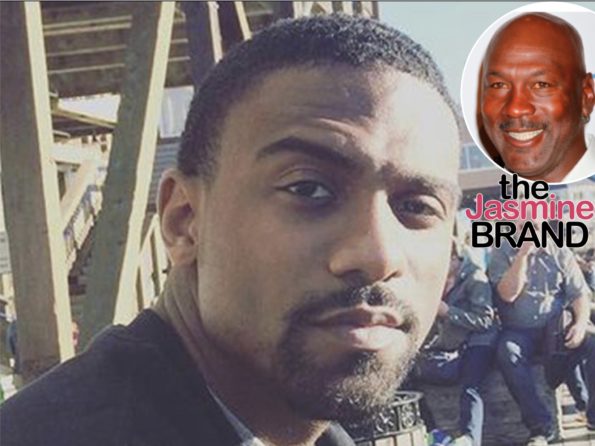 Michael Jordan’s oldest son, 32-year-old Jeffrey Jordan is making headlines. According to TMZ, over the weekend he was accused of assaulting staff at a hospital in Arizona where he was being treated for an injury he sustained in a bar.

According to police and the site, on Friday (Sept 24th), he “fell and hit his head,” at a bar and is said to have become combative with security who were attempting to escort him out of the bar to receive medical attention.

Scottsdale PD arrived and he was transported to a hospital. The site reports that while at a local hospital, he was accused of assaulting hospital staff while being treated for the injury he sustained at the bar. A report for aggravated assault, a felony, was taken at the hospital. 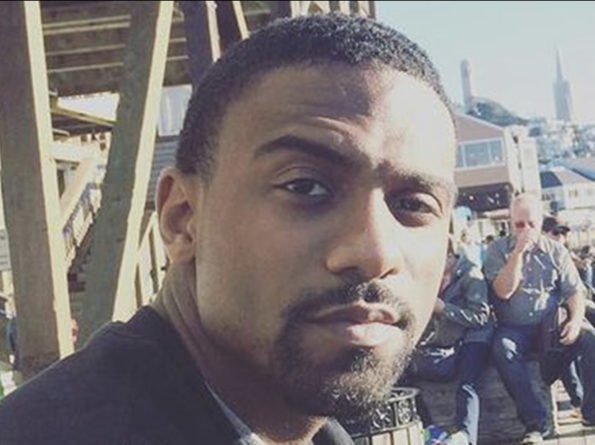 As for Jeffrey’s side, sources say that he was confused and disoriented following the fall.
As of this morning, he still remains in the hospital and he was not arrested.