The jury in R. Kelly’s federal trial in Brooklyn has found him guilty of racketeering and sex trafficking after a six-week trial.

Its decision is the latest development in the trial against R. Kelly, who declined to take the stand, that included dozens of witnesses as he was accused of having sexual relationships with underage girls and subjecting them to sexual and physical abuse.

An indictment against R. Kelly, 54, accused him of racketeering that dates back to 1999. Prosecutors alleged he

“traveled throughout the United States and abroad to perform at concert venues…and to recruit women and girls to engage in illegal sexual activity with Kelly.”

His victims had to comply with  “numerous rules” where they”were not permitted to leave their room without receiving permission, including to eat or go to the bathroom,” were “not permitted to look at other men” and “were required to call Kelly ‘Daddy,'” according to the indictment.

He was also accused of not disclosing an STD he had, and asking underage girls to send him pictures.

He could get 10 years to life in prison.

He is still facing child pornography and obstruction of justice charges in his home state, Illinois. He was also charged in 2019 in Minnesota for engaging in prostitution with a minor.

What are your thoughts on the ruling against R. Kelly? Comment and let us know. 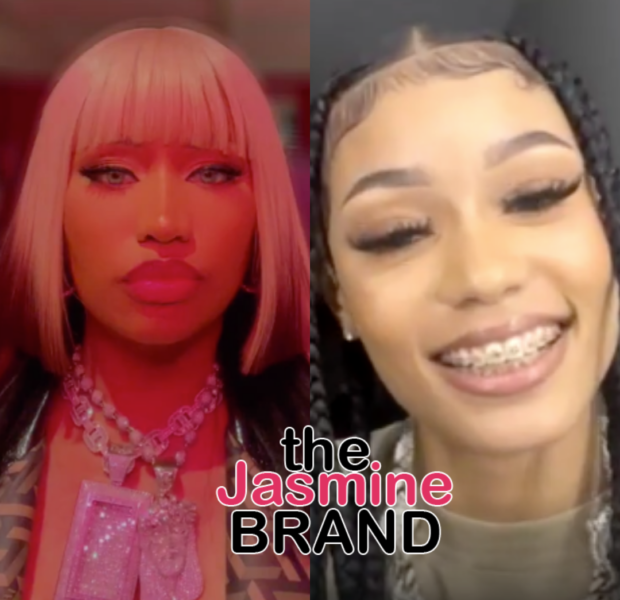 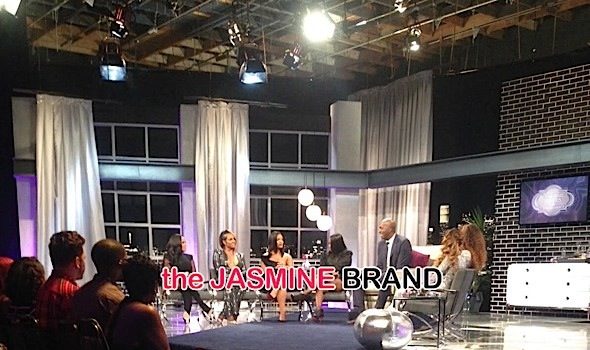