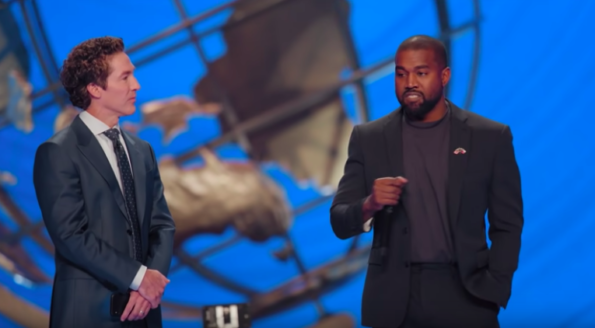 After a successful run at Joel Osteen’s Lakewood Church in Houston, TX last month, Kanye West is partnering with the pastor for another event.

According to reports, Joel Osteen asked Kanye West to join him for his “American’s Night of Hope” tour stop on May 2, 2020, after he saw the success of Kanye West’s appearance at his church.

While it’s in a different location, the event is said to be very similar to the one previously held at Lakewood Church.

The lineup will include a sermon from Osteen and then a Sunday Service type concert from West.

Considering Osteen’s events at the stadium have sold out in the past, this one is expected to sell out even quicker thanks to West being on the bill.

As for how much fans can expect to pay, the price isn’t clear yet but tickets to Osteen’s previous “America’s Night of Hope” were just $15.

Will you be getting a ticket to this one? Tell us in the comments! 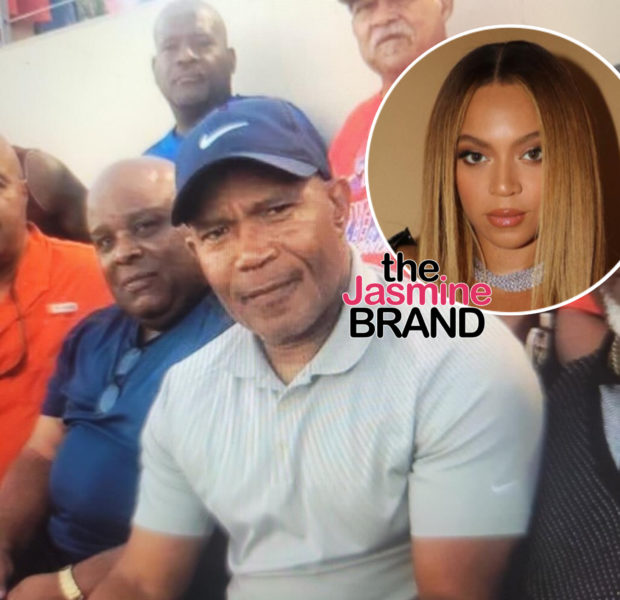 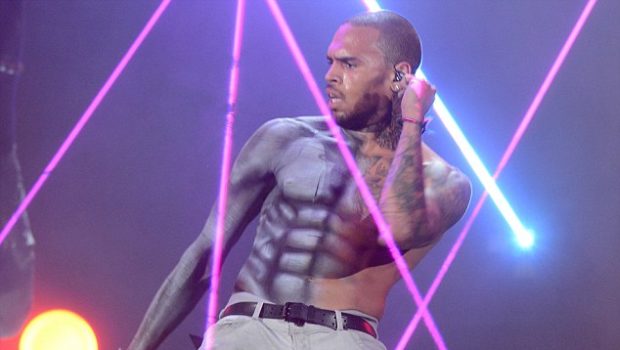 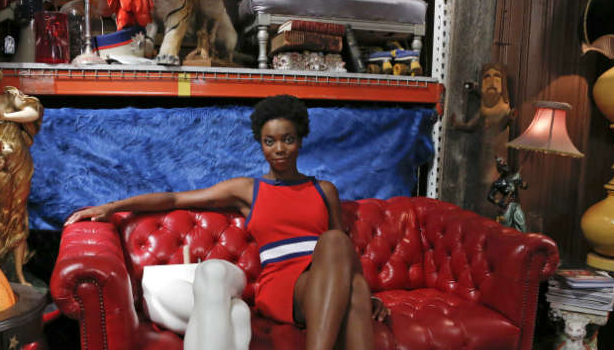 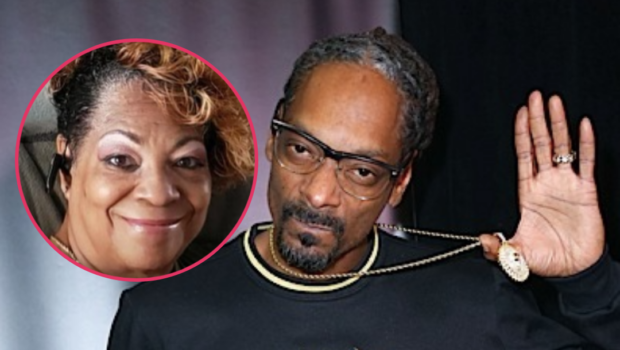