Colin Kaepernick was recently the subject of an online discussion between Dez Bryant and Jemele Hill.

During his recent appearance on the I AM ATHLETE podcast, Dez Bryant shared some criticism he had for Colin Kaepernick. He stated that, while Colin Kaepernick raised awareness about important social matters, he did not issue any call to action or sufficiently give back to the community. Dez Bryant said:

“I respect Colin Kaepernick, but there’s one thing that I don’t respect. And I said that when I get the opportunity and get on the stage to say it, I would say it. And I love him to death, so it ain’t no hate or nothing like that. But brother, you had the biggest opportunity in the world to create jobs–build jobs, give jobs to people. The people that you was talking about, the people that you were so-called standing up for, the people who stood beside you, the people who lost their jobs because of you. Where you at? I ain’t heard from you. He brought the awareness, and that’s why I respect him. [But] there wasn’t no call to action.”

“With all due respect @DezBryant, this is uninformed. Colin Kaepernick has created a publishing company, a SPAC that’s raising $300M for social justice initiatives, a production company, etc. On top of founding the Know Your Rights Camp. I don’t get the point of dragging his name.”

“I’m a product of media hate so I get it.. @jemelehill you could have called me & got a better understanding of what I was saying.. but you have your own motive… I’ve reached out to kap for yrs and no response… raising 300 mil would be easy if we had unity amongst athletes.”

“I have zero motive at all, other than hating to see misinformation spread about someone who has done extensive work for meaningful change. Maybe you didn’t mean to disparage him but your comments contributed to a false narrative. BTW, his call to action was to just do the work.”

“I don’t know everything @jemelehill. Invite me on your show and let’s talk about it.”

Jemele Hill has not yet responded to Dez Bryant‘s latest interaction, and–resultingly–it’s unclear if the pair will discuss the matter on the journalist’s podcast, Jemele Hill is Unbothered. 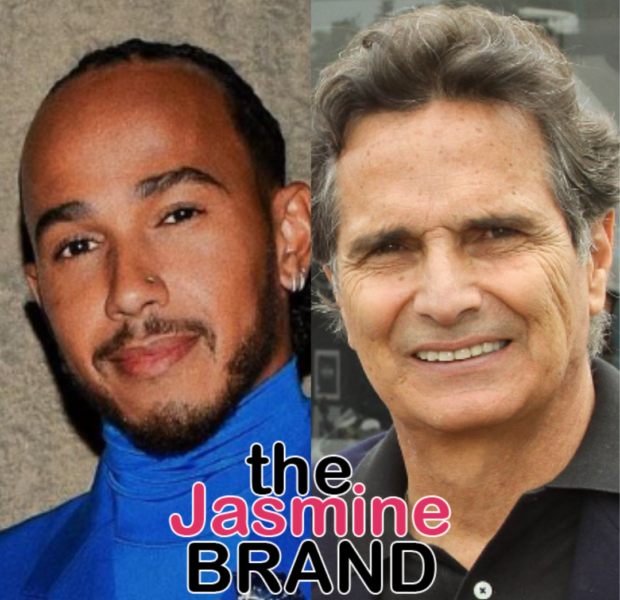 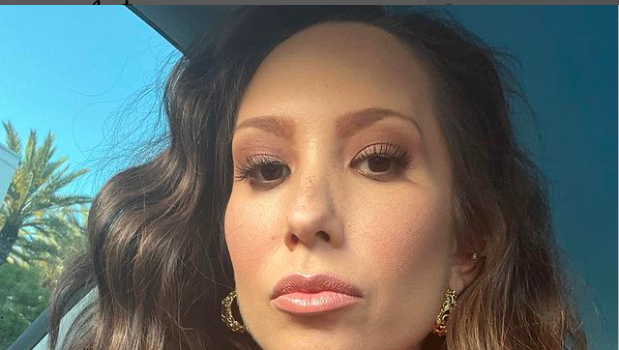 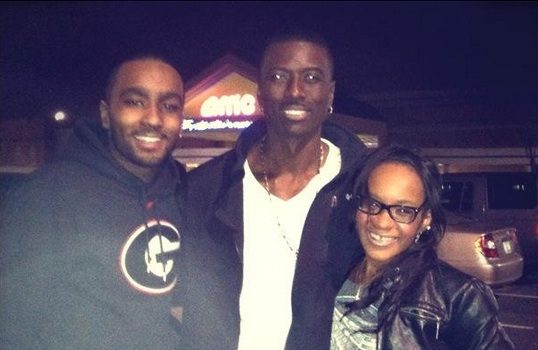