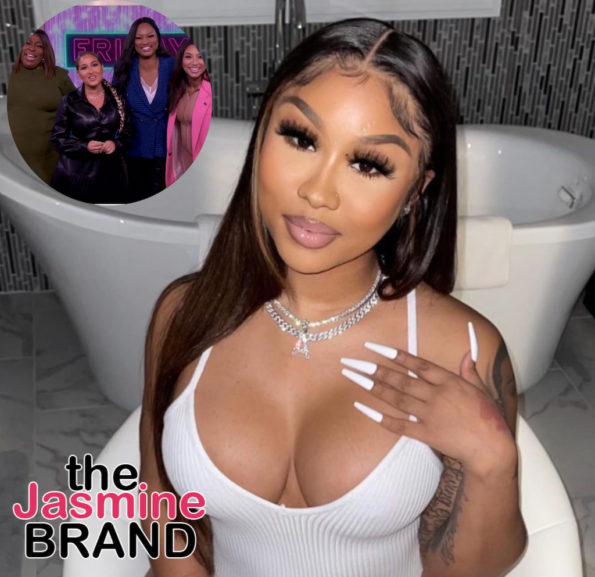 Ari Flecther is speaking up and defending her elaborate gift-giving skills. As previously reported, influencer, Ari Flecther gifted Moneybagg Yo 28.8 acres of land for his 30th birthday.

The hosts of The Real, specifically Garcelle Beauvais, stated that an elaborate gift like that is an example of acting married.

Ari Fletcher was asked by The Morning Hustle how she really feels about getting criticized by The Real co-hosts for giving her boyfriend such an expensive gift. She said,

“I feel like everybody just needs to focus on what they doing and who they doing it with and what makes them happy… I feel like we’re in a different time zone right now… the world is completely different it’s not like how it was ya know when they was growing up.”

She continued to speak about how in this day and age there are more opportunities to make more money and dream big. She said,

“So we got different dreams. We dream way bigger cause ya know we can do it now, ya know what I’m saying, it’s different for us ya know so I just feel like…”

Ari later looked at the camera and said,

Check out the full clip down below.

What are your thoughts on Ari’s comments? Let us know down below. 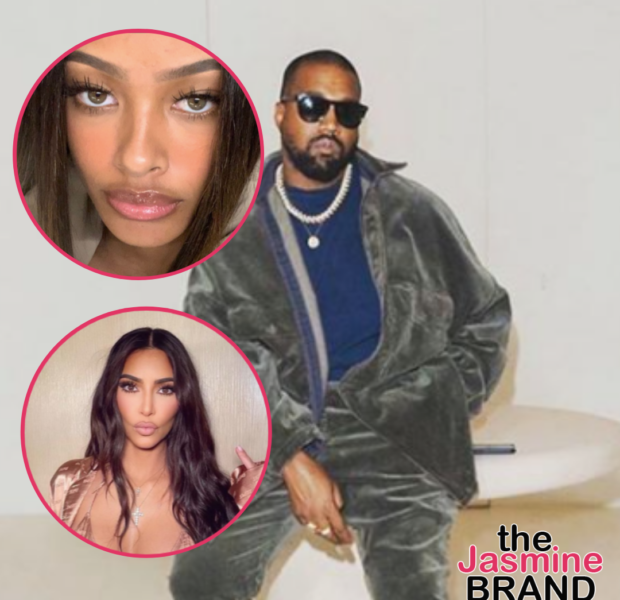 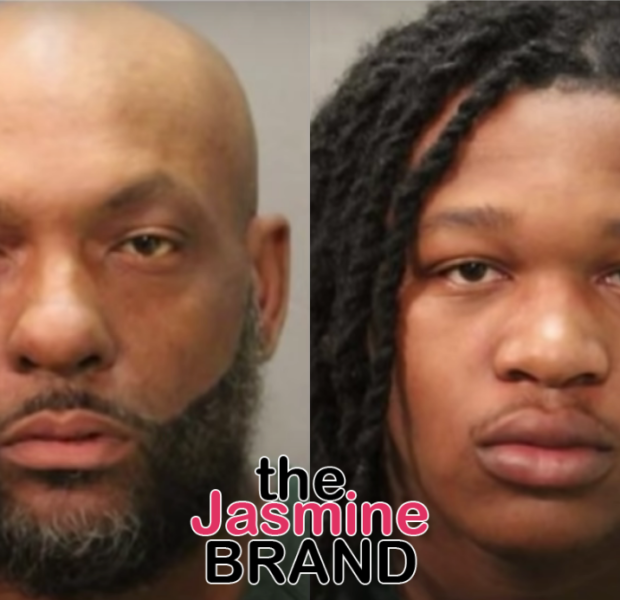 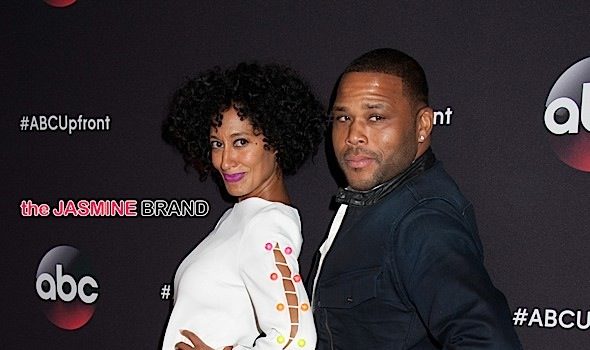 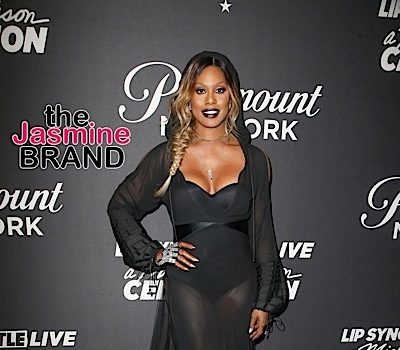