Could Chlöe Bailey and Gunna be music’s next power couple?

Yesterday night (Thursday, Oct. 21st), Chlöe Bailey and Gunna (real name Sergio Giavanni Kitchens) were spotted together at an Atlanta Hawks game. Chlöe Bailey, 23, wore a blue jumpsuit with sunglasses, while Gunna, 28, rocked a flannel shirt along with what appears to be a small flannel blanket.

The Atlanta Hawks’ official Instagram page also uploaded a photo of the musicians sitting next to each other.

It’s also worth noting that, while Chlöe and Gunna both posted to their Instagram Stories from State Farm Arena, they did not include each other in their respective uploads.

Since being spotted at the Hawks game, there has been speculation about whether the music stars are exploring a romance. This is not the first time similar rumors have surrounded Chlöe Bailey and Gunna.

As you may recall, Chlöe gave her first-ever solo performance at the 2021 MTV VMAs last month. During Chlöe Bailey‘s performance of her song “Have Mercy”, she surprisingly licked the mic while on stage.

In response to the on-stage antic, Gunna uploaded a screenshot of the moment to his Instagram Story. The rapper captioned the photo:

Neither Chlöe nor Gunna has publicly acknowledged the dating speculation.

What do you think about Chlöe Bailey and Gunna being spotted at a Hawks game, as well as the ensuing romance rumors? Share your thoughts down below to let us know! 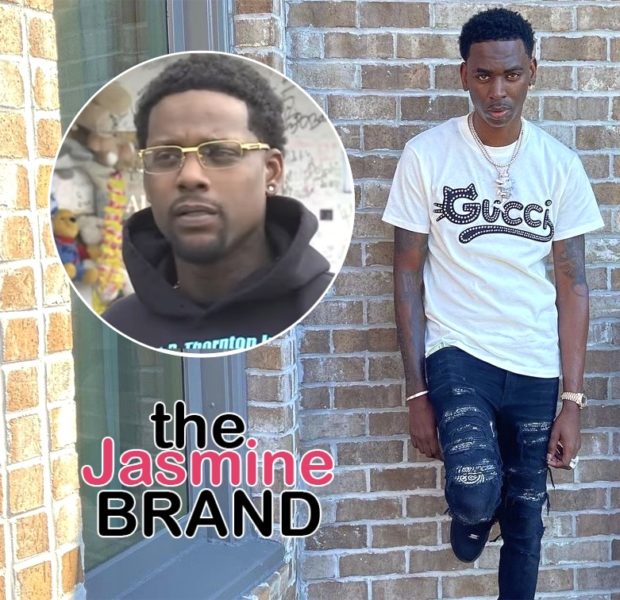 Nas Says He Wouldn’t Do A Verzuz Battle: That’s Not What I’m Trying To Do
Exclusive
Post Slider 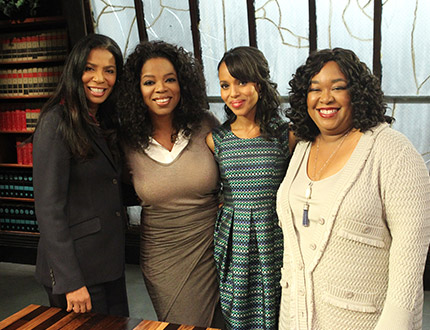 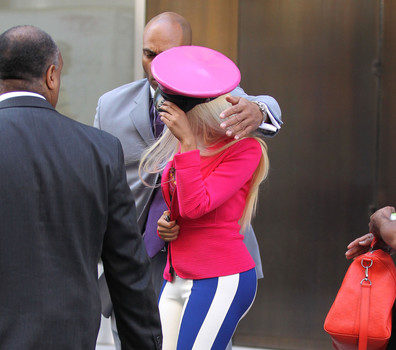