This past Sunday (Oct. 31st), Kanye West–who was granted permission to legally change his name to “Ye“ last month–held a surprise Sunday Service livestream. This was the 44-year-old rapper’s first service since dropping his highly-anticipated Donda album, and he announced the stream through Instagram.

At the Sunday Service event, Kanye West shocked many viewers when he appeared to be missing something: his eyebrows! You can view a portion of the livestream down below:

Additionally, Kanye was spotted with the same look while leaving dinner in L.A. this past Tuesday night (Nov. 2nd). This second sighting suggests that Kanye West really shaved his eyebrows rather than just feigning the look for the live stream.

This decision comes less than a month after Kanye West debuted a puzzling new hairstyle on social media. Back on Oct. 18th, the “Keep My Spirit Alive” artist uploaded an Instagram photo captioned “¥” to show off his new hairdo, which was called patchy by a number of viewers. 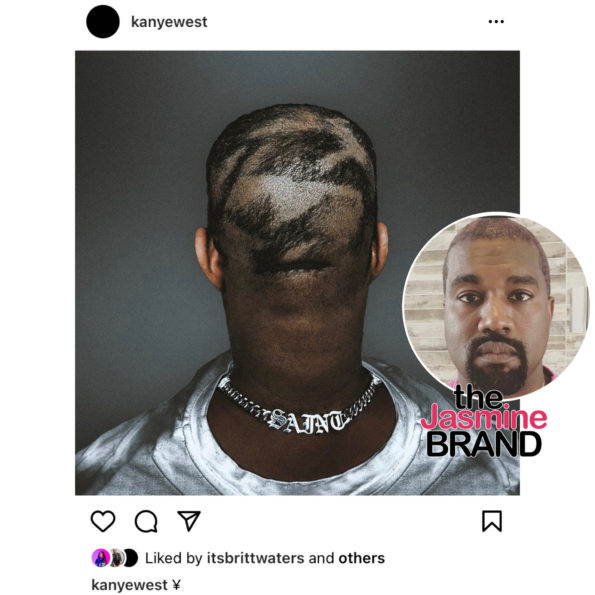 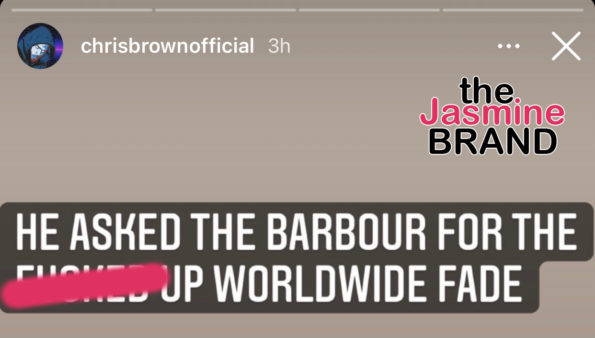 The “No Guidance” singer then added: 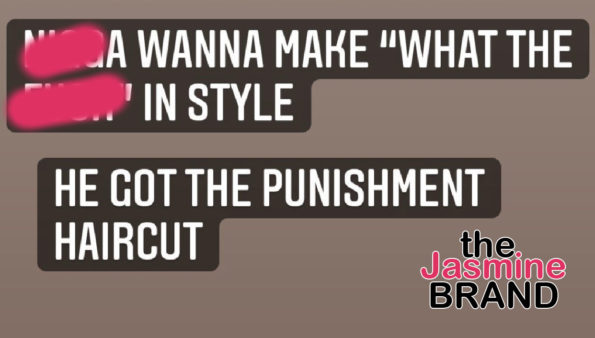 What do you think about Kanye West’s new look? Share your thoughts by commenting down below to let us know! 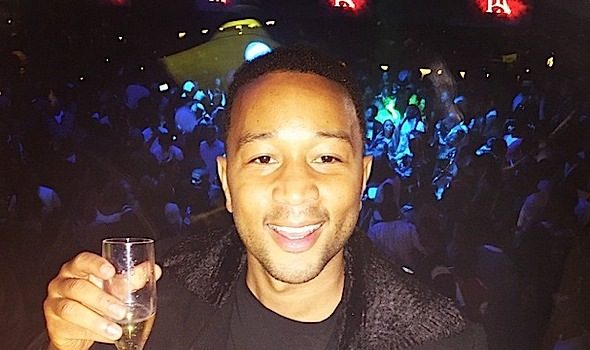