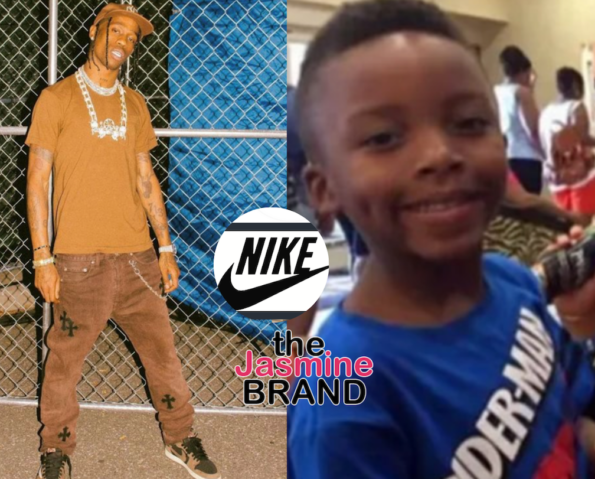 Amid the passing, Nike has decided to postpone its collaboration with Travis Scott. According to reports, Nike released statement Monday (Nov. 15th) that said,

“Out of respect for everyone impacted by the tragic events at the Astroworld Festival, we are postponing the launch of the Air Max 1 x Cactus Jack.”

The sneakers were set to be released Dec. 16th but a couple pairs were released at the Astroworld Festival where some fans were able to purchase earlier this month. Reportedly, some are being sold in the resale market. 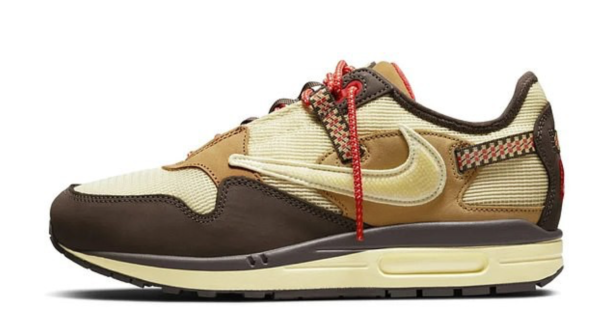 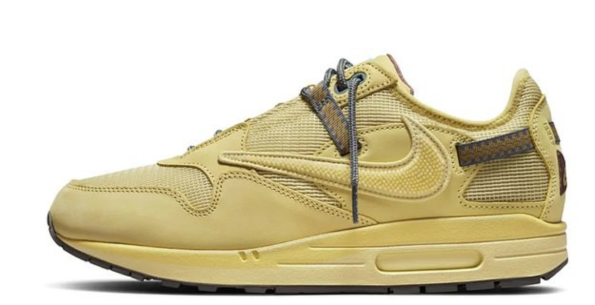 Nike’s statement came just hours after the victim was confirmed dead Sunday (Nov. 14th). As previously reported, Ezra was at the concert with his father and sat on top of his shoulders while Travis Scott took to the stage. But as soon as the crowd saw the rapper, they began pushing which led Ezra’s father to become unconscious. Ezra fell to the ground and was trampled by concert goers.

NnjjiiiiiiTravis ScottSince the deadly Astroworld festival in Houston, Travis Scott has been hit with over 100 lawsuits. High-profile attorney Ben Crump has helped file many of the lawsuits and is seeking justice and answers for the victims.

What are your thoughts on the ongoing Astroworld lawsuit and Nike’s decision? Let us know in the comments. 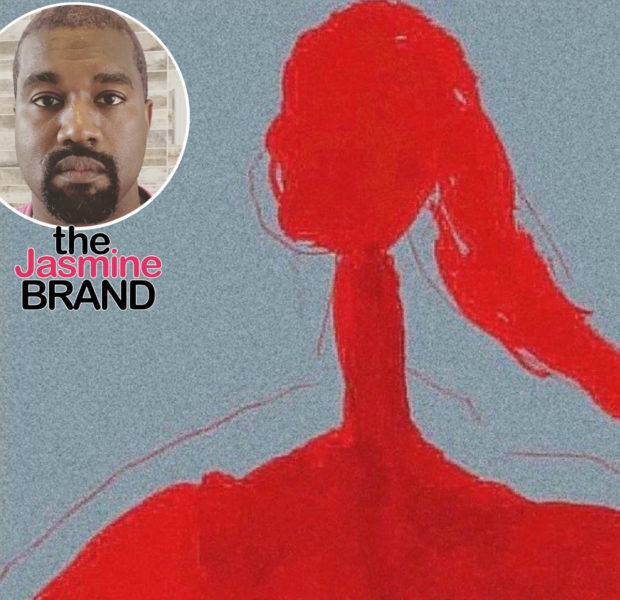 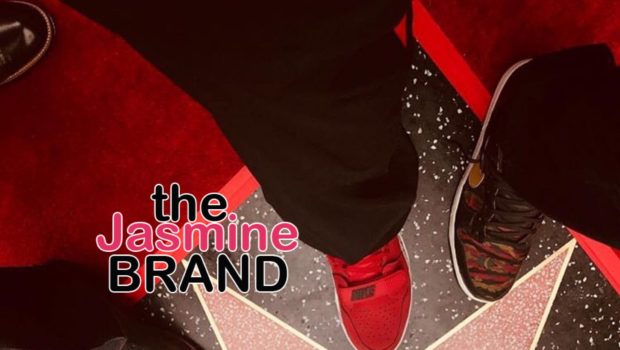 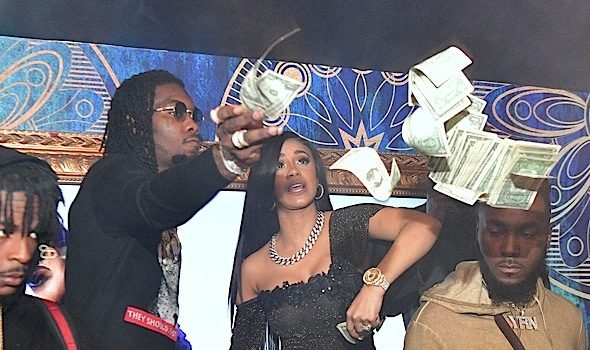