Porsha Williams may come across as a bubbly and joyful person, but she’s recently revealed that she had to overcome some tough times and suicidal thoughts to find her happy place.

Porsha Williams gave the public an insight into her personal life for 10 years as a cast member on the popular reality series ‘The Real Housewives of Atlanta.’ However, despite having cameras follow her around for multiple seasons, Porsha Williams didn’t share everything about herself with the public while on the show. In her upcoming memoir, ‘The Pursuit of Porsha,’ the mother-of-one opens up about things she hasn’t really talked about before such as contemplating suicide as a child, battling depression, and surviving multiple abusive relationships.

In her book Porsha shares that her struggle with depression started as a child. The 40-year-old TV star was bullied when she was younger because of her body, which only added to the mental battles she was dealing with. In her hardest days, Porsha revealed that she considered taking her own life. During a recent interview, Porsha spoke about the depression she struggled with. She said,

“I was too young to even understand what I was dealing with. It wasn’t until I was about 29 that I really identified with the word ‘depression.'”

“I developed different skills to survive. Like speaking positively to myself and not focusing in on all of the negative.” 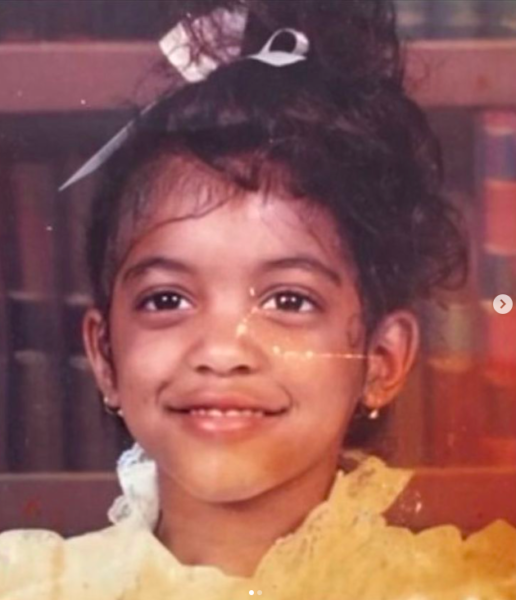 Porsha Williams as a child

When asked how it was to write about her life in her new memoir she replied,

“It was very therapeutic and hard as hell. I wanted to talk about those moments of despair, how I came out of them, and what it took to get there. Everything I have been through has made me the woman I am today.”

While reflecting on her life and everything she’s done so far, Porsha said,

“I was just saying to my mom, ‘Look where my life is today.’ I feel absolutely blessed. No matter what has happened, I still thank God for all of it.”

Porsha also dished a little on her fiancé Simon Guobadia, 57, and how he’s been an advocate for her mental health.

‘The Pursuit of Porsha’ will be available for purchase on Nov. 30. 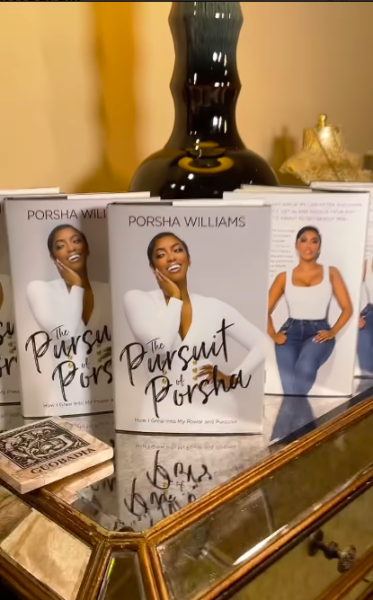 What are your thoughts on what Porsha Williams shared? Tell us in the comments below. 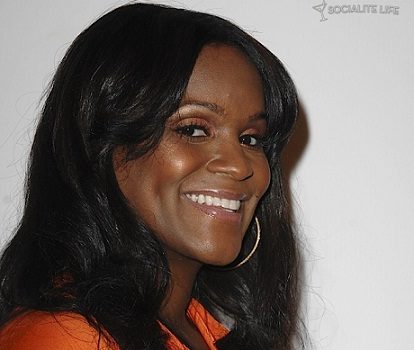 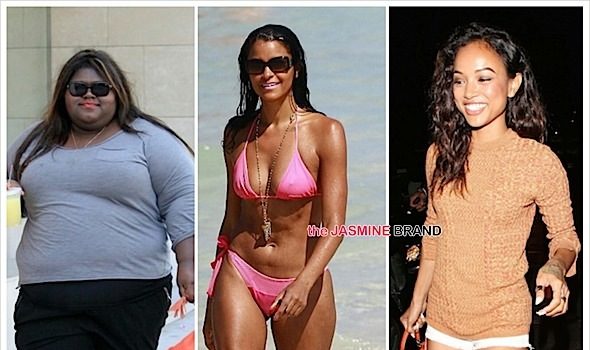