Shereé Whitfield Not On Speaking Terms W/ Boyfriend Tyrone Gilliams, Who Is On House Arrest – Accused Of Jeopardizing His Freedom While Filming RHOA

As previously reported, Shereé Whitfield–an OG cast member of The Real Housewives of Atlanta–was confirmed to be returning to the series last month. Ahead of this confirmation, Shereé Whitfield was notably rumored to have her relationship with Tyrone Gilliams be a major storyline.

The pair began dating back during RHOA‘s 10th season while he was serving a 10-year prison term for wire fraud. They later split, though they ultimately reunited earlier this year following his release. Despite the pair being together, Tyrone Gilliams is currently on home confinement in Philadelphia.

However, according to recent reports, some drama has been sparked over Shereé Whitfield wanting to show her relationship on camera! Specifically, Shereé allegedly wanted to film a scene with Tyrone Gilliams at a restaurant in Philly, though he obviously couldn’t go because of his home confinement. In response, producers allegedly staged the matter to make it seem as though Tyrone stood Shereé up.

A photo had also begun circulating showing Shereé Whitfield filming alone at a Philadelphia restaurant–suggesting the story may have some validity. It’s also worth noting that there are two menus on the half-vacant table.

In response to the matter, Tyrone Gilliams has reportedly begun fearing that his freedom could be jeopardized due to the alleged reality TV optics. Essentially, he’s worried about legal authorities being fooled into thinking he violated his home confinement. The matter reportedly went down back on Nov. 6th, and they have allegedly not spoken to each other since then.

Shereé has not publicly addressed the matter on social media–presumably because it will play out on RHOA. 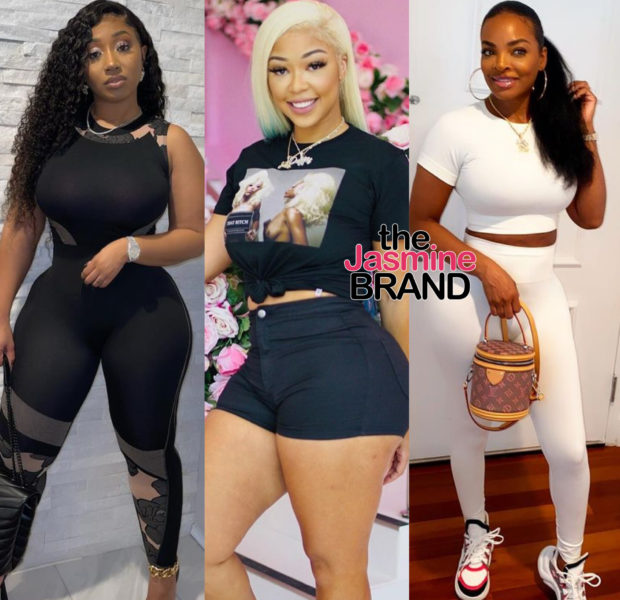 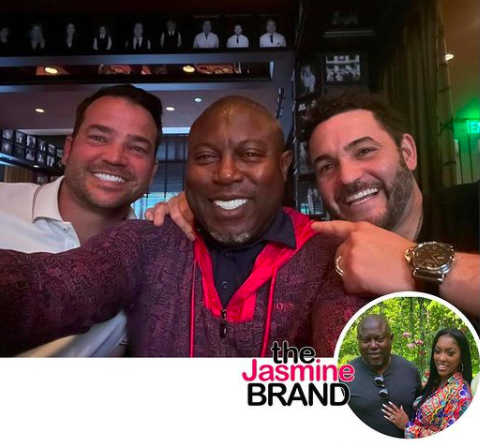 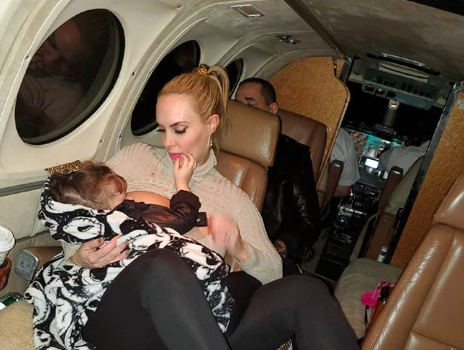 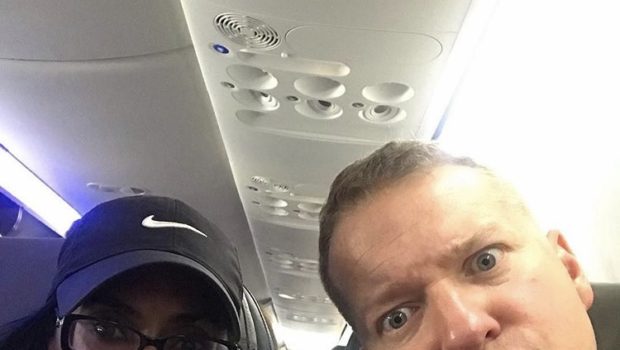 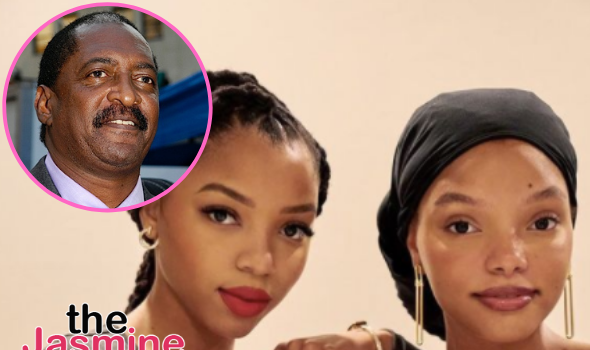