Did Blac Chyna have an affair with a married producer?

Recently, Blac Chyna was accused of having an affair with a married producer named Luce Cannon. The accusations were specifically made by his wife in a series of now-expired Instagram Story uploads, which you can view here.

In one upload, the woman wrote:

“My husband @itslucecannon cheating on me his WIFE with @blacchyna. Remember I just had his child November 3, 2021. We live together and have been married for almost 2 years.”

She also shared a video of the pair seemingly getting close on the dancefloor, captioned:

“While I was recovering from a c section as an epileptic it was hard on my body BUT this is what my husband @itslucecannon decided to do while I was home recovering with his infant.” 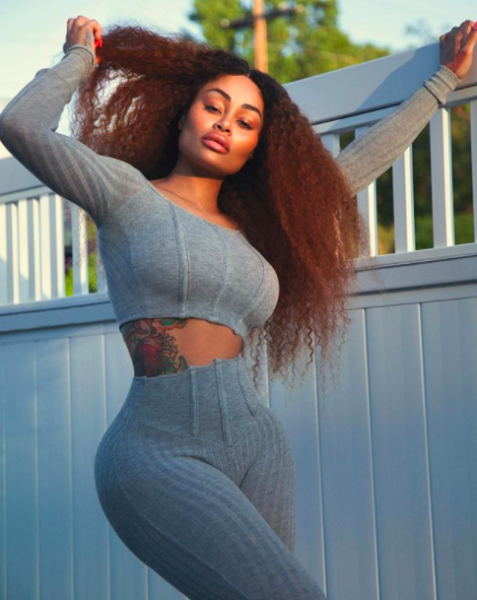 After news of the woman’s accusations began circulating, Blac Chyna stepped into the comment section of an Instagram blog to deny the matter. She wrote:

“People need to stop lying and attempting to smear my name for publicity. Cannon and I are only working together to produce amazing music. As you can see the videos being shown are at venues for music promotion.”

“I wish everyone peace and happiness in their life! Take this holiday season to enjoy family and loved ones. Merry Christmas.”

Despite Blac Chyna‘s statement, the matter was not yet done with. Yesterday (Sunday, Dec. 19th), Luce Cannon uploaded a photo of him with a group of people, including Blac Chyna.

Shortly thereafter, his wife responded through a series of uploads. After initially accusing Luce Cannon of denying their newborn daughter, she wrote:

“For everyone, I am not mad I do not blame Chyna she has no loyalty to me and she is free to be with whatever married man she wants.. I took vows with him and had a child with him not her! I am not mad that they are together and have happily let her have him when I found out! I moved right out their way which is why they are now posting each other freely.”

“Like I told Chyna when she called me I’m not fighting no woman over my husband I’m by no means that desperate or dumb to be fighting over no man who cheated on and left him wife and newborn child husband or no husband.”

Neither Blac Chyna nor Luce Cannon has further spoken on the matter. 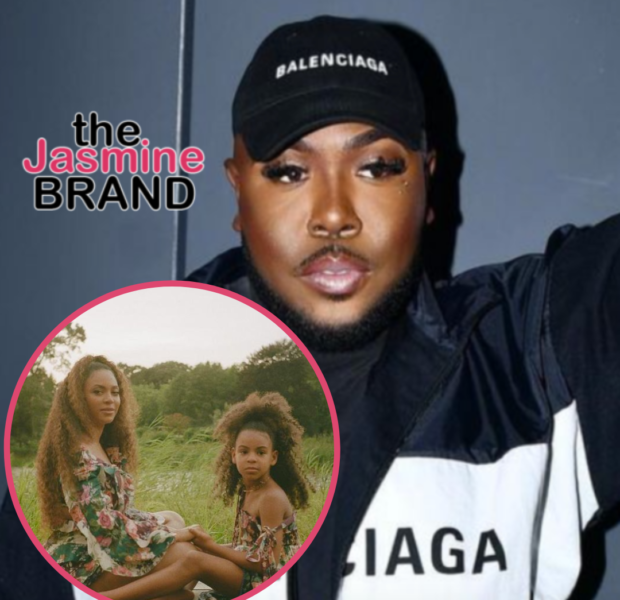 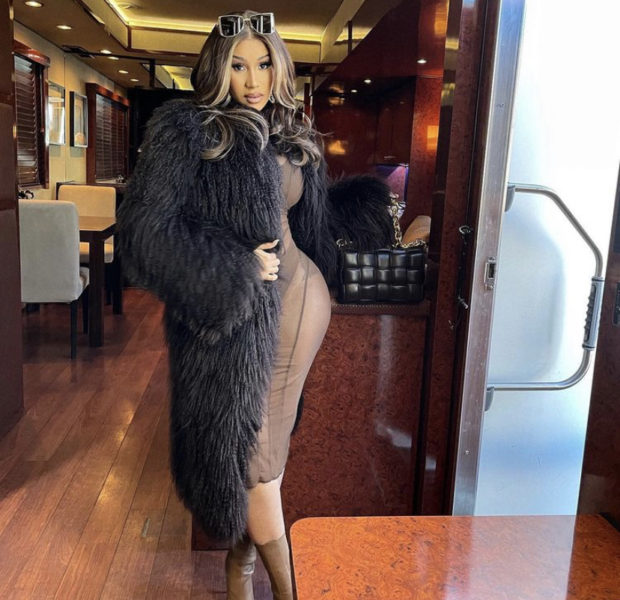 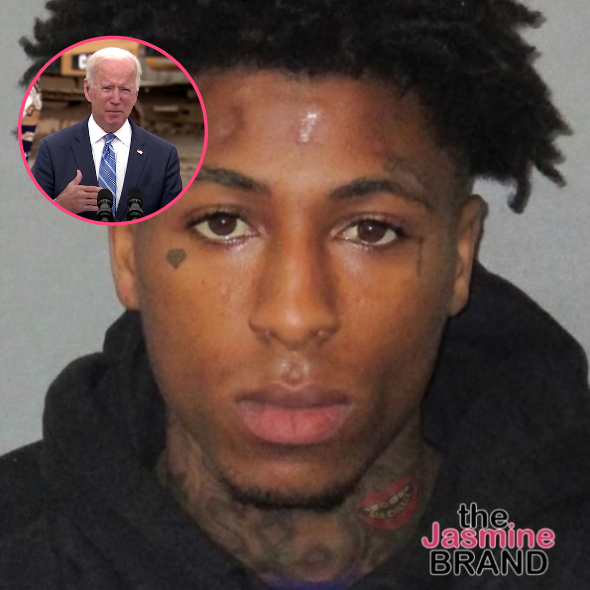 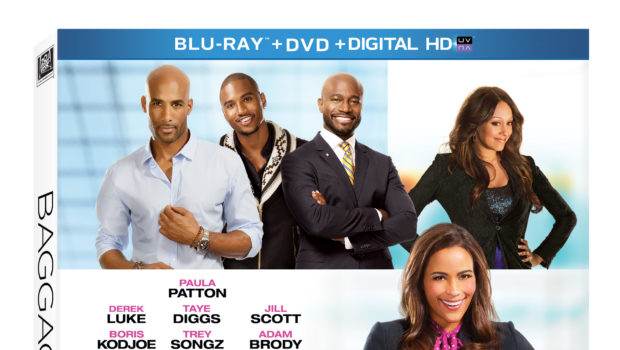 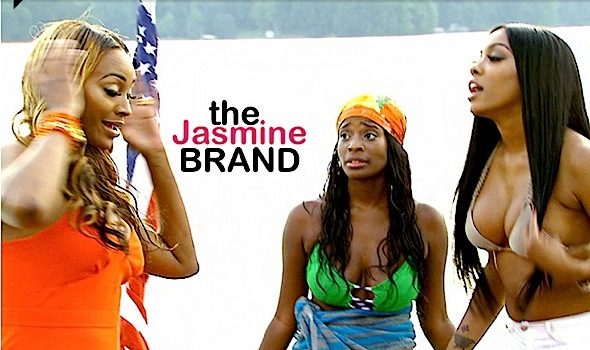