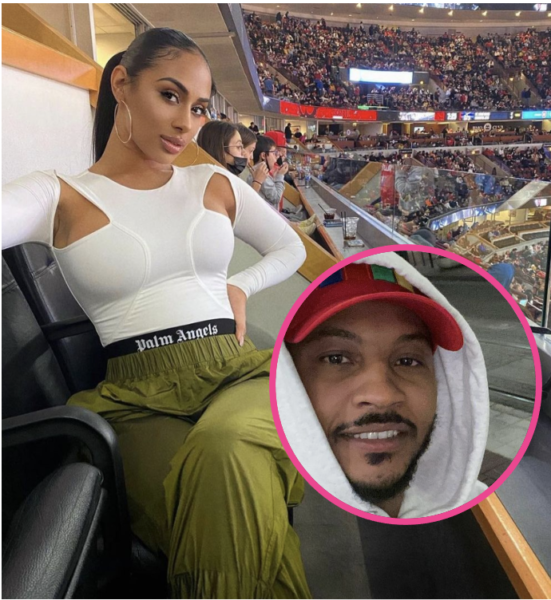 Carmelo Anthony might be turning over a new leaf with his daughter.

Los Angeles Lakers star Carmelo Anthony appears to be back in his alleged daughter’s life. The child’s mother, Mia Angel Burks, posted some snaps of herself and their daughter attending a Lakers vs. Bulls game Sunday (Dec. 19).

Her original caption for the photo was:

“tryouts: over. Cuffin’ season is complete.” 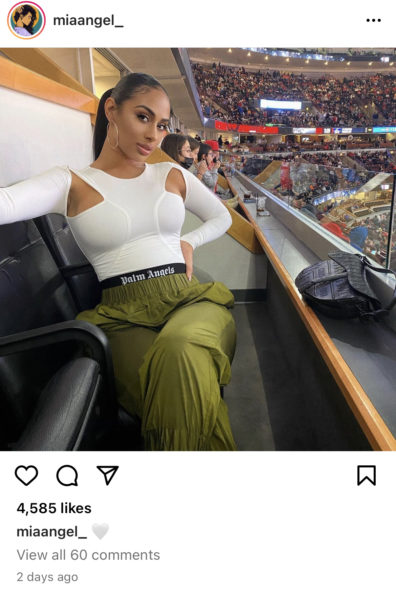 Mia was rumored to be pregnant with Carmelo’s baby around 2017. The two allegedly met in Chicago, where Mia is originally from. At the time, it was being reported that they were having an affair. Mia, who worked in education, reportedly traveled to be with Carmelo regularly.

Carmelo has allegedly been in and out of the picture over the last couple of years. In 2018, Mia broke her silence and responded to people who’d been leaving nasty messages in her DM’s. She wrote:

“Calling me out of my name and disrespecting me is one thing, I can handle that–that’s water under the bridge, but calling my daughter disrespectful names like a ‘bastard child’ and tell me ‘f*** that baby’ all in my DMs is crossing the line.”

In 2019, photos of Carmelo lying with a woman–who was reportedly married–on a yacht surfaced online. Mia used the incident to run to Instagram and blast Carmelo for his absence in his alleged daughter’s life. She said:

“N***** out here explaining how they’re laid up on a boat with ‘another man’s wife’ BUT can’t explain why they can’t spend time with their daughter. #EXPLAINTHAT #P***YOVERDNA #TMZAINTS***.” 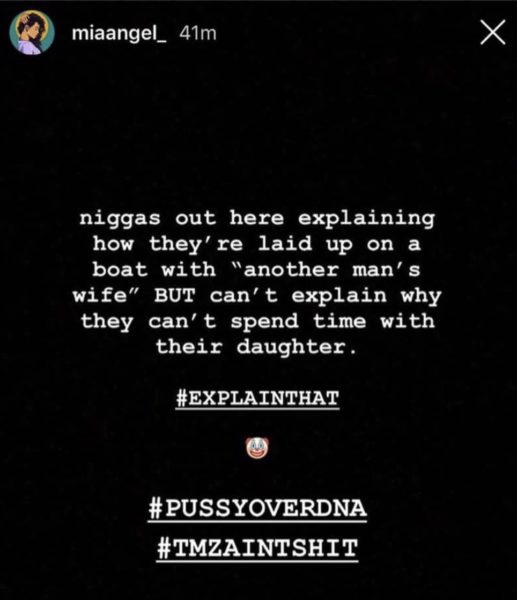 Although Carmelo has never publicly claimed the child, Mia reportedly confirmed that a paternity test proved he was the father via social media. 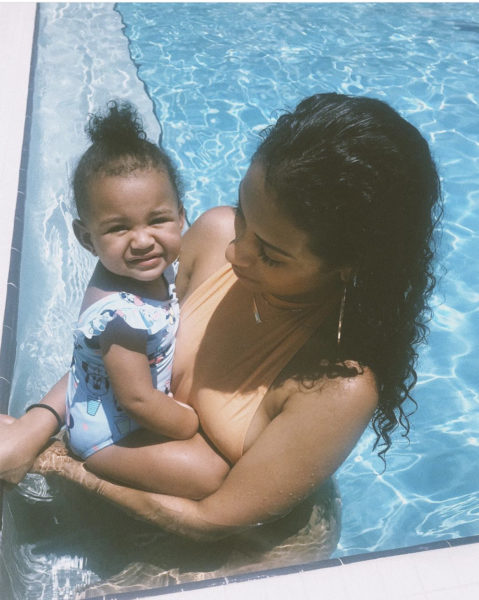 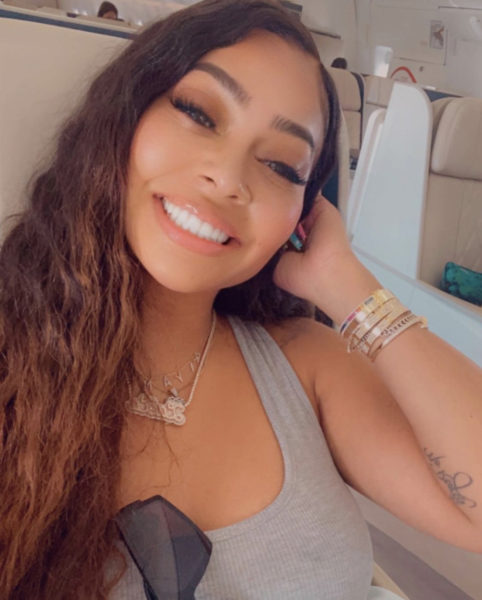 Do you think Carmelo actually invited his alleged daughter to the game? Leave us a comment and let us know!

Ex NFL Star Chad Wheeler’s Girlfriend Wants Him To Go To Jail After Allegedly Attacking Her: I Am Not Safe
Exclusive
Post Slider 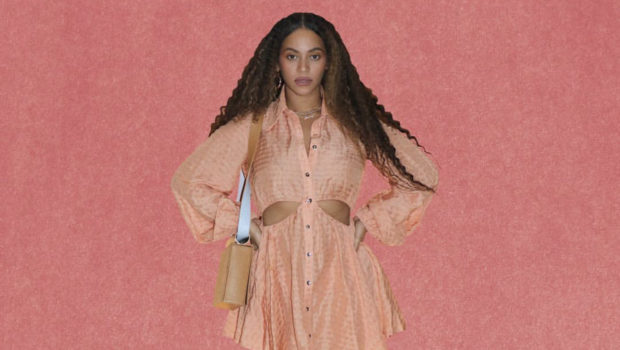