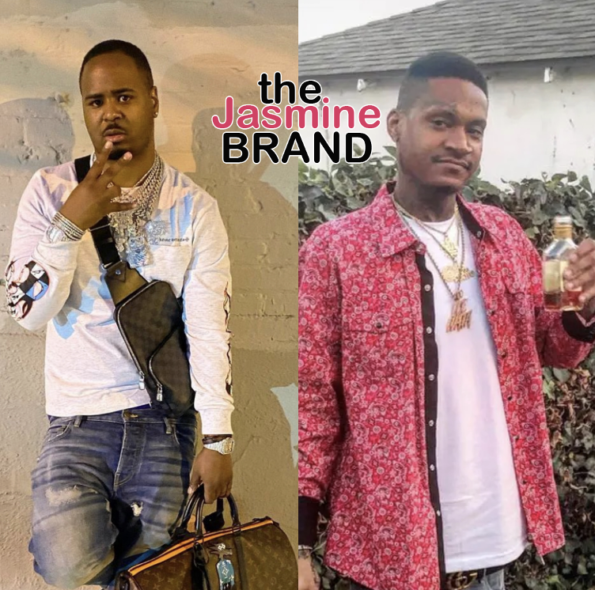 Drakeo the Ruler’s murder is becoming extremely difficult to solve.

Slain Los Angeles rapper Drakeo the Ruler’s killer has yet to be found, but police are reportedly considering a possible link. Just a few days prior to Drakeo’s murder, another budding rapper was shot dead in Los Angeles. Slim 400, 33, was standing in the driveway of someone’s home when he was ambushed. At the time, LAPD allegedly ruled out the ongoing gang war between the bloods and the crips, reportedly stating that Slim 400 didn’t appear to be a gang target. 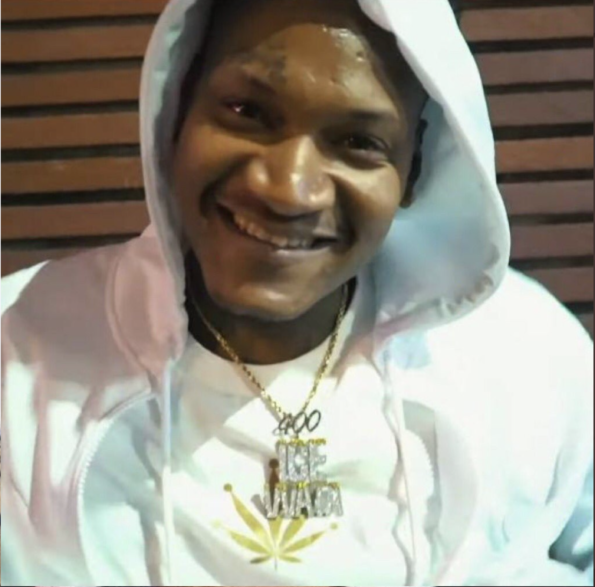 It has been alleged that Slim 400 had ties to the bloods.

In the days since Drakeo the Ruler’s untimely death, law enforcement has reportedly been unable to get people to talk. They’ve been attempting to piece things together by using cellphone and surveillance camera videos. Now, they’re allegedly revisiting the possibility of gang retaliation being the missing link between the murders of Drakeo and Slim 400.

Drakeo the Ruler, whose real name was Darrell Wayne Caldwell, was an up-and-coming rapper. He was slated to perform at the “Once Upon a Time” music festival on Dec. 18, which featured west coast greats like Snoop Dogg, Ice Cube, and Warren G. Sadly, as Drakeo allegedly tried to break up a fight backstage, he was stabbed in the neck. Shortly after, he was rushed to a hospital, where he later succumbed to his injuries.

The rapper’s mother said that she wanted to take legal action, perhaps against the concert venue. She stated:

“I need this to be out there. I need people to know. And I do want justice for my son. And I do believe that justice will be served. I will not rest until justice is served.”

“We plan to sue. This happened backstage at an event. Someone has to be held accountable.”

Drakeo the Ruler was only 28-years-old.

Do you think Drakeo the Ruler’s murder was gang-related? Leave us a comment and let us know. 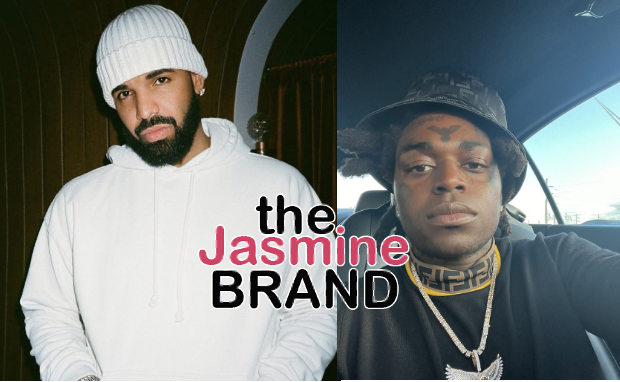 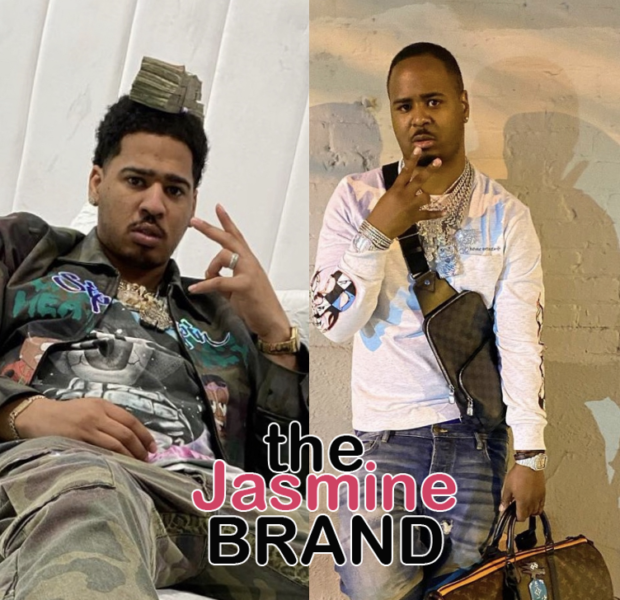 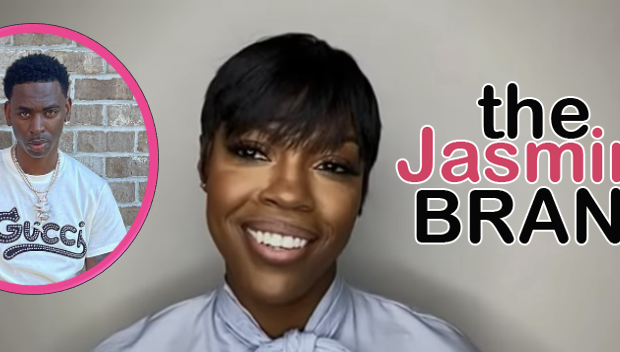 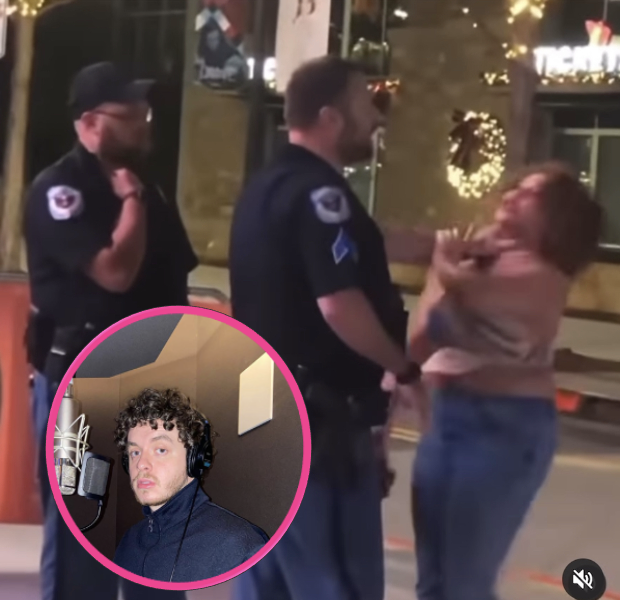 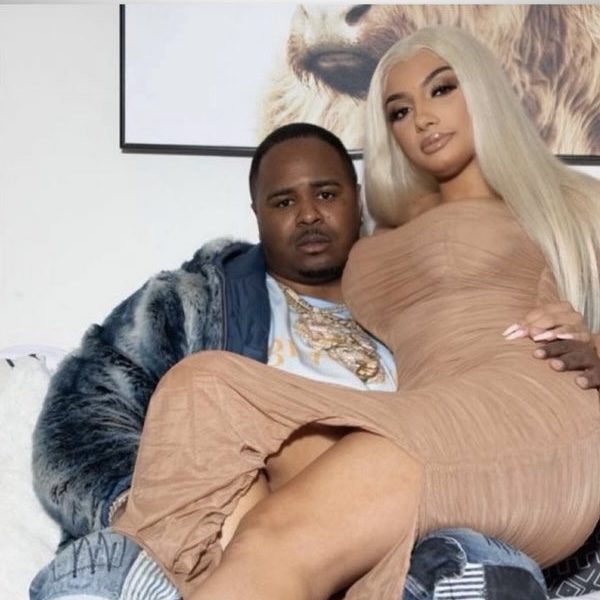 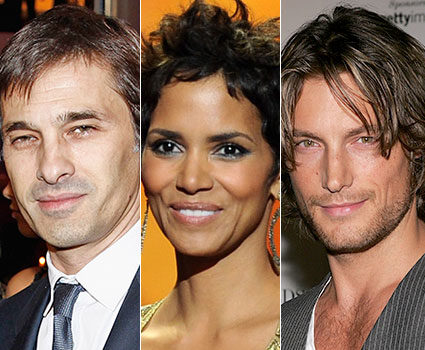 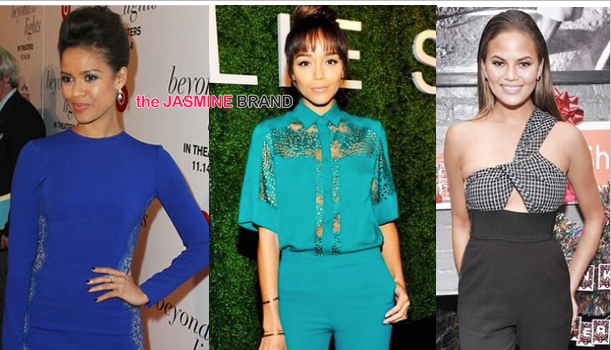