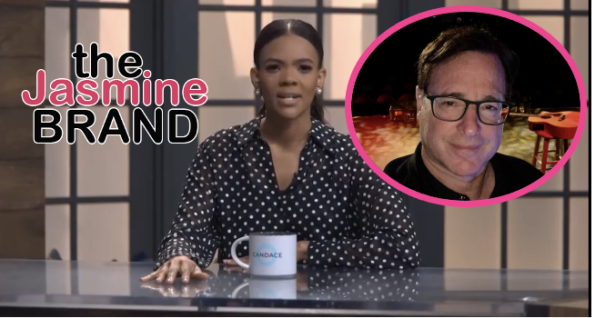 “They are now even quite humorously pretending that the entire purpose of the vaccination campaign is simply to help prevent hospitalization. Right. So, am I a conspiracy theorist or am I Nostradamus? The answer is neither. I’m just not on Big Pharma’s payroll and I refuse to peddle in their lies.”

“And so to that end, today, I’m going to point out another truth and it will likely be deemed a conspiracy theory until it’s not. There are too many healthy individuals, like Bob Saget, who we know have received their vaccinations, who are dropping dead, suddenly and unexpectedly, with no further explanation.”

“Healthy athletes, young students in their physical prime — the majority of them males — dropping dead suddenly and unexpectedly in the middle of games from heart issues. What we know for a fact is that these people are being mandated to take the vaccine. And we know for a fact that these vaccines come with a warning that they bring about myocarditis.”

“But the media is, once again, gaslighting the public – pretending that to even take notice of this very alarming trend is a conspiracy. The problem isn’t that healthy men are dying. The problem is you’re noticing it. Where are the fact-checkers?”

“All of this to say I don’t know why a healthy man, who was in the middle of a comedy tour, suddenly and unexpectedly drops dead in his hotel room. But I do know that we have a right to ask the question. All of us do. In fact, when the entire world has suddenly and unexpectedly been prescribed an injection that we don’t need, it is not only our right to ask questions but also our right to demand answers.”

Bob Saget was found dead in his Orlando hotel room on Jan. 9. Saget had just performed a stand-up routine the night before and hoped to continue his comedy tour. At his time, his cause of death is still being investigated, though some details have been released. It has been determined that drugs nor foul play are responsible for his unexpected passing. He was 65. 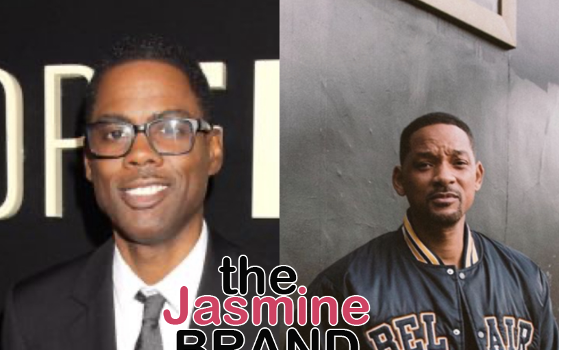