Talk Show host Wendy Williams, 57, has allegedly been missing in action from producers and staffers of her hit show, The Wendy Williams Show. In addition, it is being reported that Wendy has not been in contact with those associated with her nighttime program for many months, making many of her staffers afraid that she will

“never return to her show.”

An anonymous source claims that the only person who has been able to get in contact with Wendy Williams is her manager, who

“… really has no control over her anyway.”

“She hasn’t been talking to anybody, not producers, not senior producers- no one… She has disappeared, and the only line of contact production has been through her manager.”

“She’s isolated herself from everyone and isn’t talking to anybody connected to the show.”

Wendy’s alleged selective isolation is said to have those associated with her program fearing the end of her show, as they are unaware if she will choose to continue. 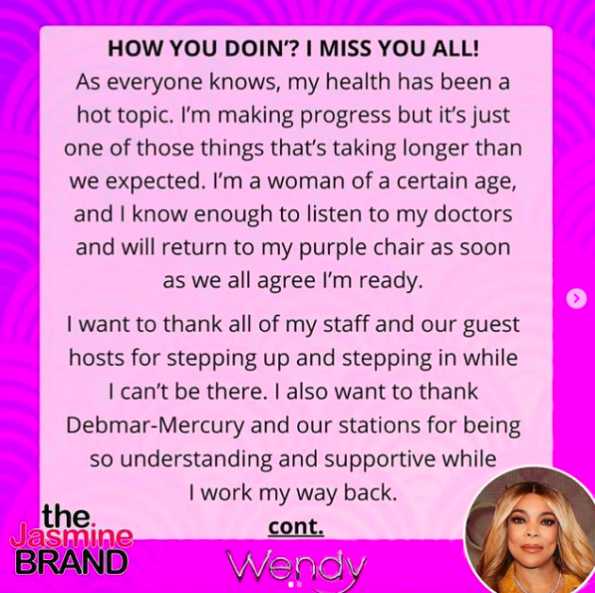 Producers have planned for special guests to host her show, whose 13th season began filming January 10th, 2022, until further notice. However, as the face of the program, the show would not be able to last long without Wendy Williams, making her presence, or lack thereof, a significant factor in whether or not staffers will have a job.

Tiffany Haddish Jokes About Recent DUI Arrest: I’ve Been Praying To God To Send Me A New Man–He Went Ahead & Sent Me Four… In Uniform
Exclusive
Post Slider 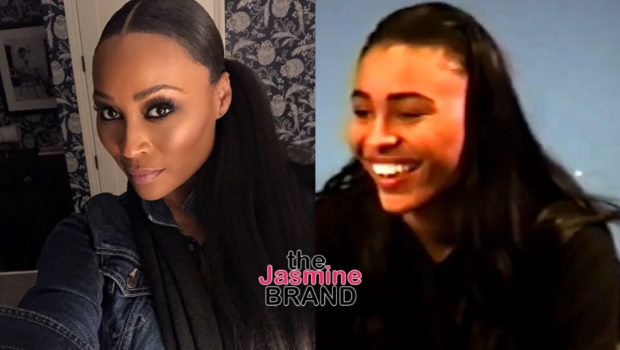 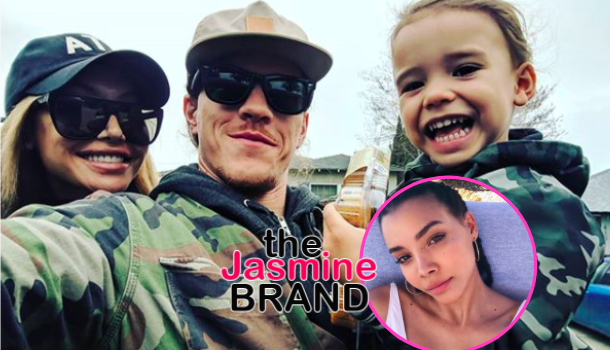 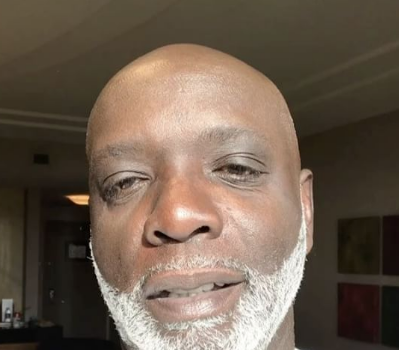