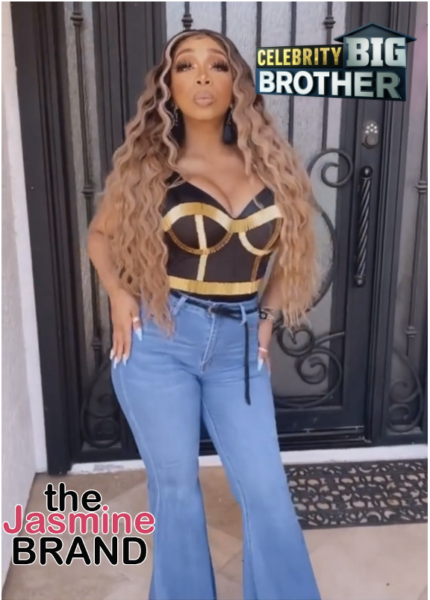 According to reports, reality TV veteran Tiffany “New York” Pollard is allegedly joining the cast of Celebrity Big Brother. She is said to be returning to the franchise for the U.S. installment.

Tiffany, A.K.A the “HBIC,” starred in Celebrity Big Brother U.K. in 2016. Her appearance on the show brought us viral moments like the infamous “David’s Dead,” in which Tiffany misunderstood a secret told by one of her housemates. Glam rock influencer Angie Bowie confided in the Flavor of Love star, quietly telling her that her ex-husband, rockstar David Bowie, had lost his battle with cancer. Angie forgot to give “David” a last name, leading a shocked New York to believe that their housemate, David Gest, was deceased. Unable to handle the mistaken news, she frantically runs around the house and dramatically announces that David Gest has died. In actuality, Gest was asleep.

She finished the show in fourth place.

Prior to her stay in the Big Brother house, Tiffany broke into reality TV with VH1’s hit show Flavor of Love. Starring alongside legendary hypeman Flavor Flav, “New York” earned her nickname during the first season, which premiered in 2006. She returned for season 2 in 2007.

Several years later, Tiffany came home to VH1 and hosted Brunch with Tiffany, which shows the seasoned star interviewing celebrities at a restaurant. Former B2k member Lil’ Fizz and reality star Cyn Santana were among those who participated in the series, which lasted from 2017 to 2020.

Aside from her VH1 shows, Tiffany has been seen on Botched, The Next: 15, and Celebrity Ex On the Beach. 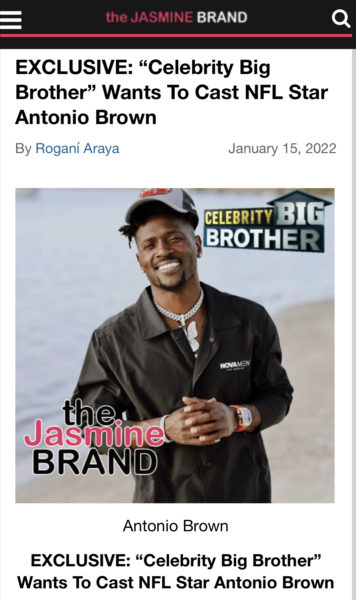 Would you want to see New York in the Big Brother house again? Leave us a comment and let us know! 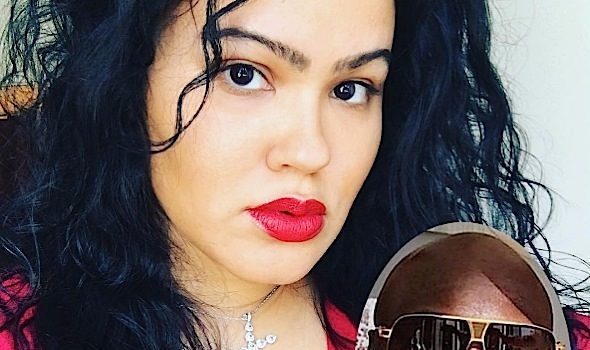 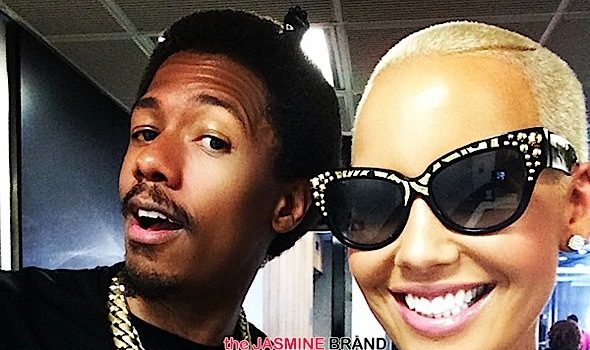