Despite fathering the children of five different women, Nick Cannon says he’s picky about who he’ll take a condom off for.

In a recent podcast interview, celebrity host Nick Cannon discussed being a super germaphobe while having sex, planning to have children with each of his children’s mothers, and his feelings towards ex-wife Mariah Carey.

Daytime talk show host Nick Cannon, 41, keeps the media buzzing while discussing his nontraditional views on monogamy, children, and relationships. Most recently the Wildin’ Out host joined the podcast of Dr. Laura Berman, where he revealed that all of his children were planned and says that if he doesn’t truly know or see a future with a person, he will go as far as wearing two condoms to stay protected.

While discussing what it’s like for him being with a woman he doesn’t see as a good fit to mother his children, Nick stated:

“When it comes to hygiene and all,l I’m the biggest germ freak in the world. I will put on two condoms.

Like, if I don’t know you. And I feel like, okay, the end, really. Probably this is part of the problem because I’m such a germaphobe. And I’ll go to the extent of like, ‘yo, let’s go to the doctor together. I get my blood taken, you know, every three weeks, because of my condition. I want to know all the panels. I want to know what bacteria I need to know everything because that’s how much of a germ freak I am.”

Nick goes on to discuss actually planning to have children with each of his baby’s mothers stating: 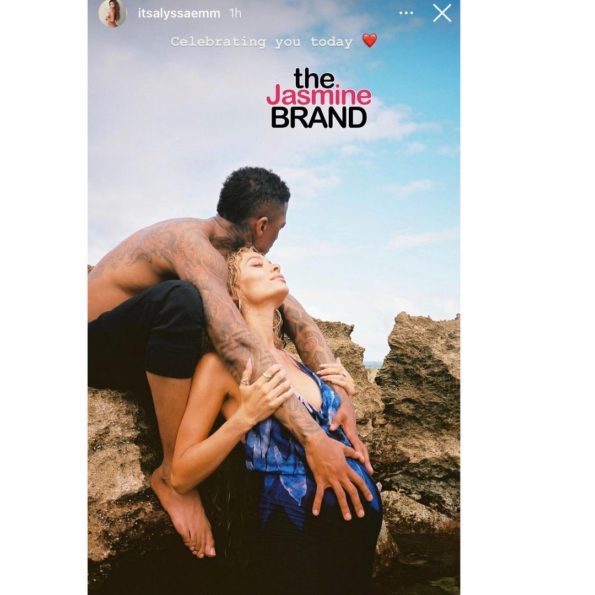 “I would say that they’re all planned.”

Earlier this week, comedian and good friend of Nick – Kevin Hart, sent the TV personality a vending machine full of condoms which he says caused a little baby mamma drama. 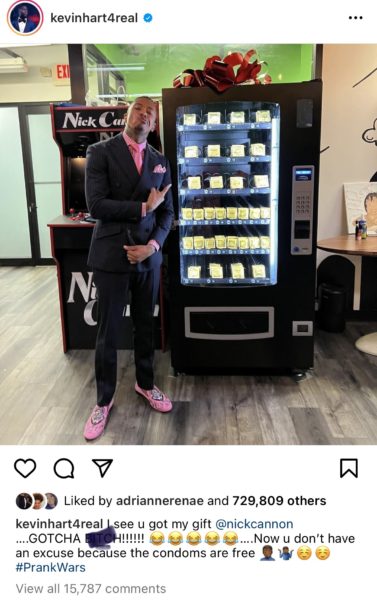 A few days later on Valentine’s Day, Nick dropped a song dedicated to ex-wife Mariah Carey, who he says would be the only person he’d ever marry despite believing the construct of marriage is not for him.

“I just don’t feel like monogamy is healthy. I feel like that gets into the states of selfishness and ownership.”

And followed up discussing feelings about ex-wife Mariah saying:

“If we were gonna be honest, like obviously kids and all of it, I mean, obviously, Mariah and I co-parent very well. She and I just started with really great friends and she’s kind of taught me so much so like that’s family.”

“Being married to her in the past made all the difference.

What do you think about Nick’s extreme measures to protect himself during sex? Let us know in the comments! 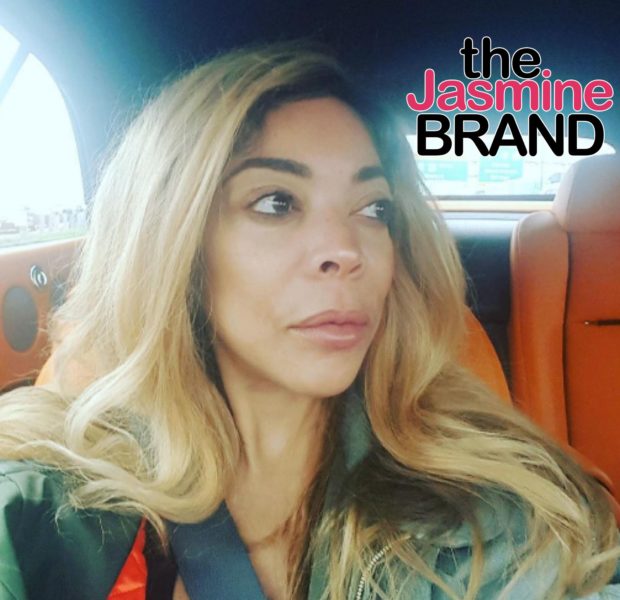 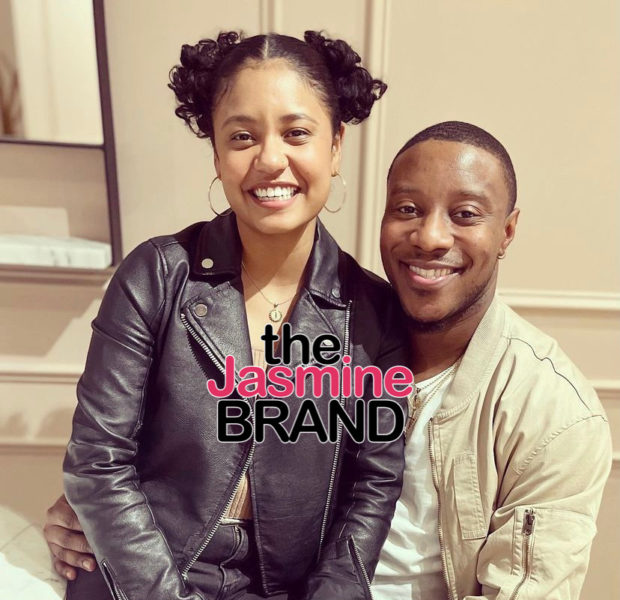 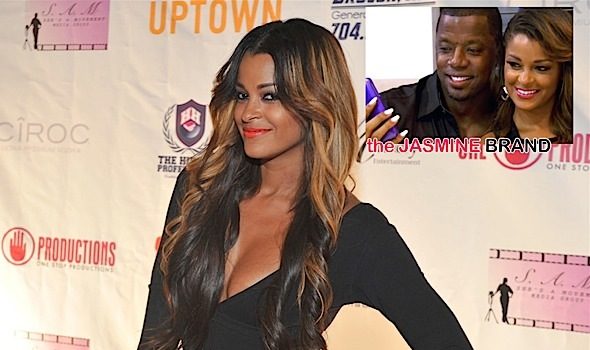