Oprah Winfrey Was In Talks To Launch A News Company

Iconic media maven Oprah Winfrey could be opening a company dedicated to nonpartisan journalism and news in the future. A source previously said that the former talk show host was communicating with West Coast entertainment and a few others about the idea. Someone from Oprah’s team reportedly gave an update on her new venture:

“There were early conversations, but we are not moving forward.”

Reports say that Oprah touted the business idea to several Hollywood heavyweights. Former Disney CEO Bob Iger and film producer Tim Shriver were among those who Oprah contacted, though neither has confirmed. Hollywood Executive David Ellison has also been a  rumored potential suitor for the media company. He and Oprah later decided against a partnership.

Oprah Winfrey began her career as a news anchor in the ’70s. By 1987, she was the host of her self-titled talk show, which became an American phenomenon.

Would you be interested in seeing news from a company owned by Oprah? Leave us a comment and let us know! 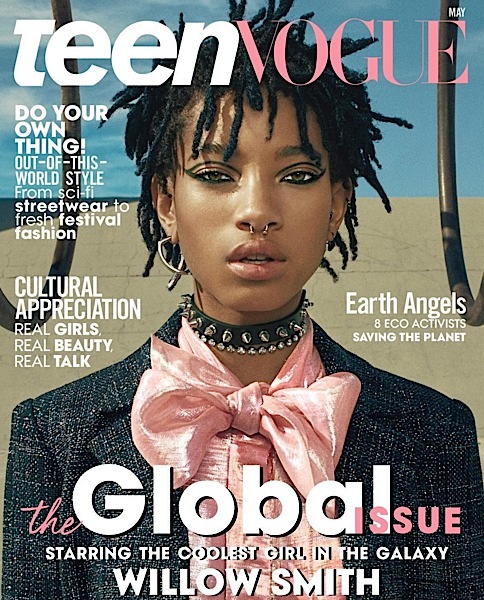 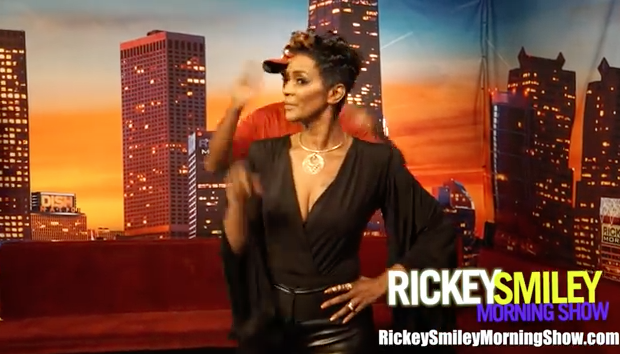 Momma Dee Performs “In That Order” With Rickey Smiley! [VIDEO] 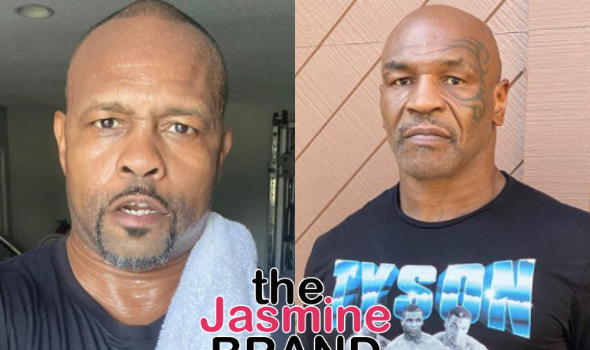 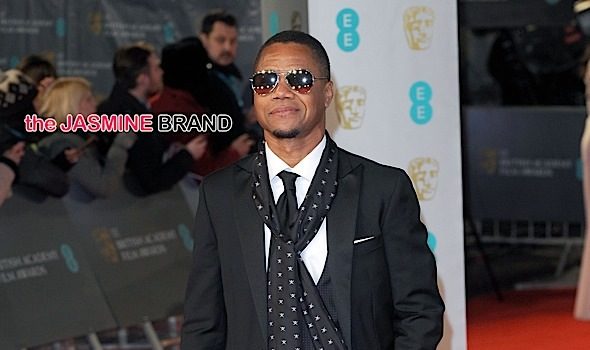