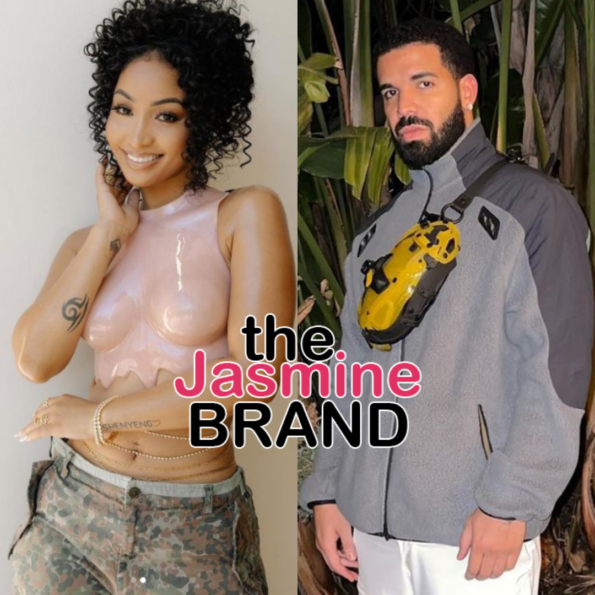 Shenseea Denies She & Drake Ever Dated: That’s A Lie, We’ve Never Even Kissed!

Shenseea is clearing up rumors about her and Drake dating.

While visiting The Breakfast Club, dancehall artist Shenseea confirmed that rumors surrounding her and Drake dating and her being pregnant by him were a complete lie. She says the two have never kissed, and certainly have never done anything to result in a pregnancy. 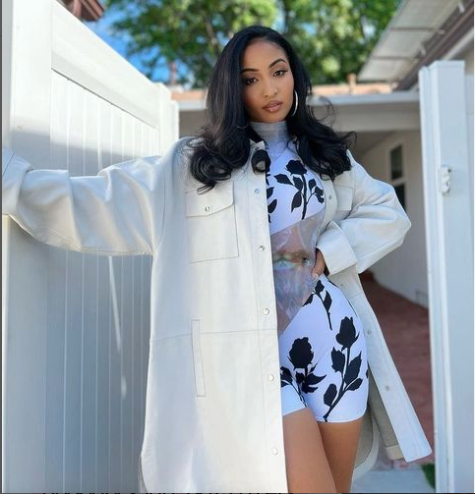 Dancehall singer Shenseea, 25, has sparked quite a few dating rumors lately. During this years Superbowl game back in February, the “Lick” artist was spotted holding hands with producer London On Da Track, 30, during the game. Leaving many to speculate the pair might be an item. 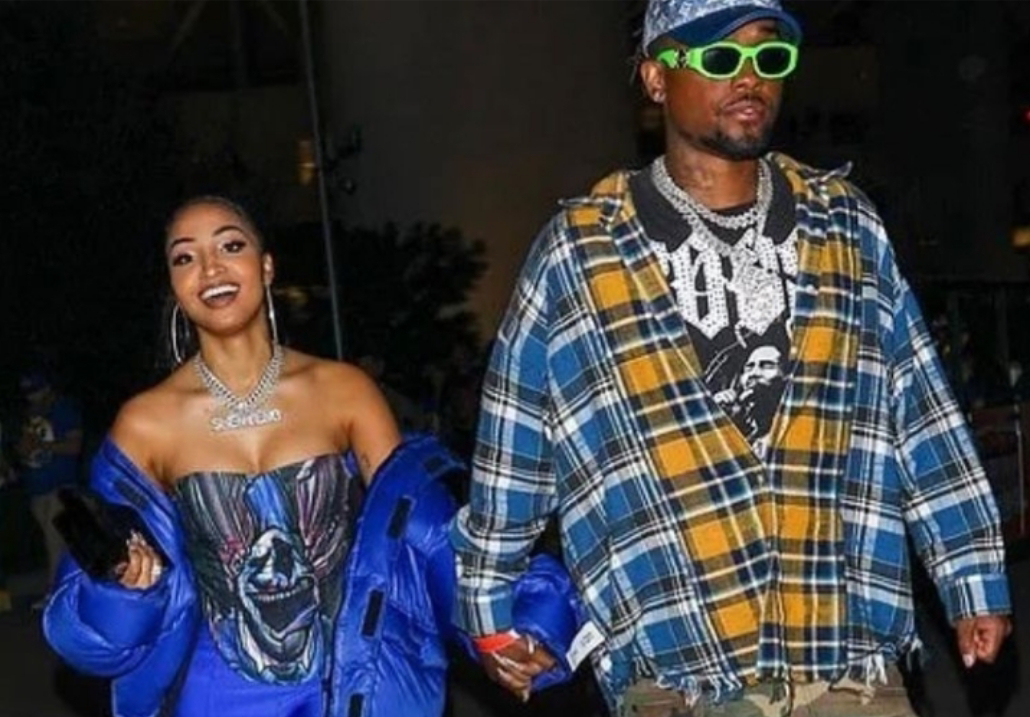 Shenseea quickly cleared up the rumors, posting a comment on The Shade Room’s IG page claiming Summer Walker’s baby daddy was only helping her not to fall writing:

“Maaaaynnee! He held my hand to save me from fallin man cho,” 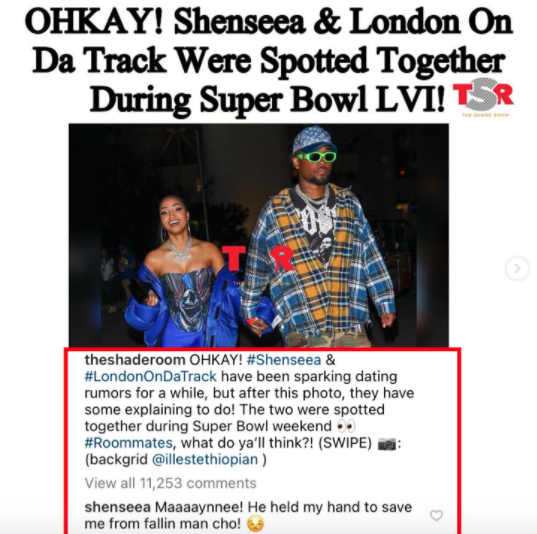 Now the Jamaican dancehall artist is clearing up rumors that she and Drake previously dated, and that she was pregnant by the Canadian rapper.

During her interview with The Breakfast Club, radio personality Angela Yee asked the “Be Good” artist about her rumored relationship with grammy winning rapper Drake, 35, and whether or not she was ever pregnant by him.

“Drake, there was a rumor that you were dating Drake.”

To which Shenseea adamantly responded:

“That’s a lie! Like listen, me and Drake – we never even kissed much less for him to even get me pregnant.”

Shenseea goes on to tell Angela that she was so uncomfortable with the rumor, that she sent the article to her legal team in an attempt to have it taken down to no avail. The “R U That” singer says she was taking a social media break to grieve her late mother at the time, and that’s why she never cleared the rumors then.

What are your thoughts on Shenseea and Drake dating rumors? Tell us in the comments! 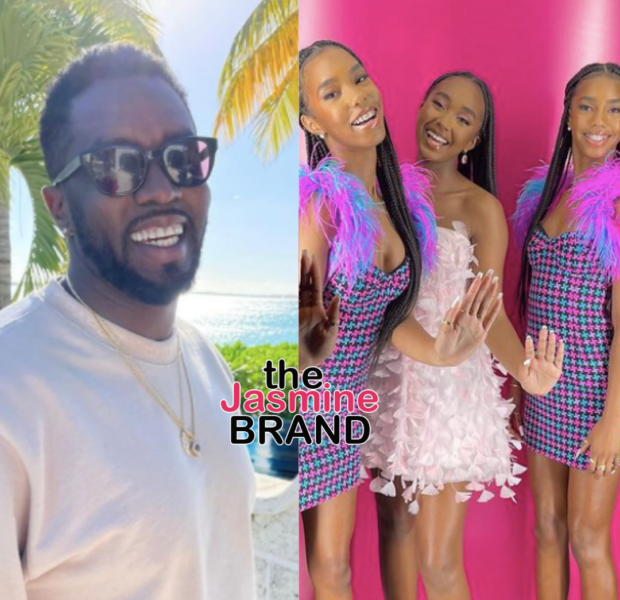 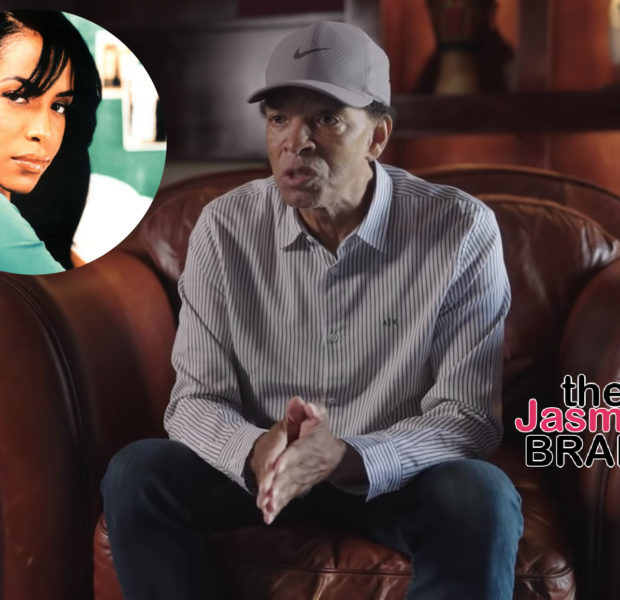