Deion Sanders and Jackson State University have found themselves in the middle of a lawsuit.

According to Sports Illustrated, the organizers of the Southern Heritage Classic are suing Deion Sanders and Jackson State University, where he is the head coach. As a result of Deion Sanders‘ recent remarks stating that Jackson State University wants to sever its contract and cancel the last three years of the game for financial reasons, the event manager, Summit Management Corporation, filed the lawsuit.

In Sanders‘ view, between the cost of the hotels and food, as well as providing transportation for the band, the team, several administrators, and 40,000 alumni to Liberty Bowl Memorial Stadium, it’s not equitable for Jackson State to participate. He has shared his grievances via Instagram live as well as on the Pardon My Take podcast. On the podcast, Sanders reportedly said,

“Secondly, I think the fee was like over 30 years, $6 million. That’s peanuts. So by the time you take seven buses for the band, four buses for the players, couple (buses) for people, assistants, hotel accommodations, food, you’re out of that. That $180-200 grand, you’re out of that. So you didn’t make nothing. You really came up there on a blank trip. We gotta stop that foolishness. The first thing we need to take care of as HBCUs is the business aspect of everything, and that’s something we’re changing right now. We’re taking care of business.”

Sanders, a former college and pro football Hall of Fame player, was named head coach of Jackson State in 2020. ESPN reported that in 2021, the Tigers dominated with a 10-1 regular season and participated in the SWAC East Division title for the first time in eight seasons. The SWAC named Sanders Coach of the Year in 2021 for his track record. 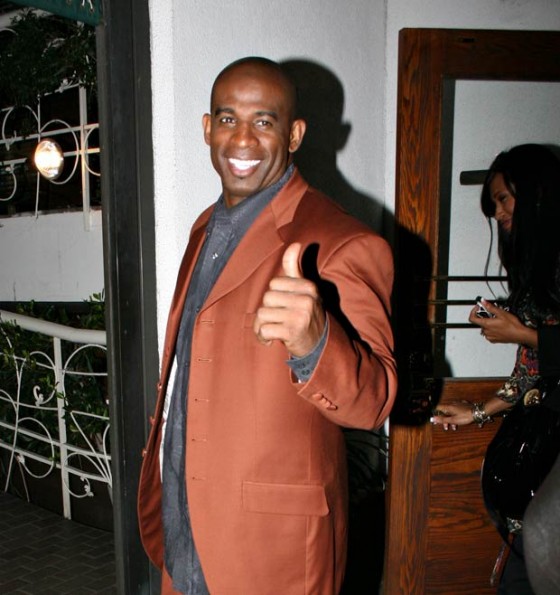 Mississippi Clarion Ledger reported that Summitt Management Corp. is seeking an injunction forcing JSU to participate in the 2023 and 2024 games, as well as compensatory damages exceeding $1.8 million for each of the next two years. It also seeks $5.4 million in damages per year from the SWAC.

Do you think Deion Sanders and Jackson State were right to sever the contract, or should they be forced to play? Let us know in the comments! 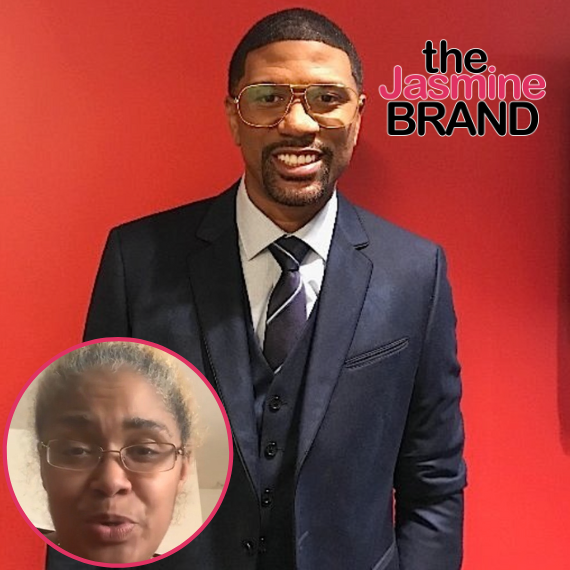 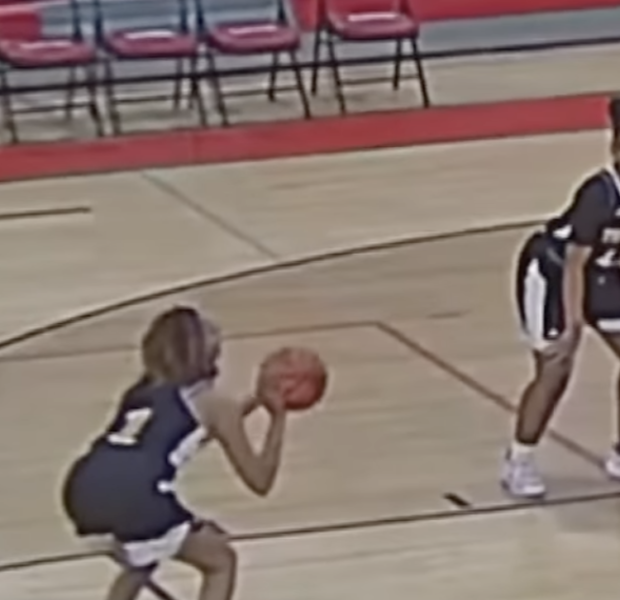 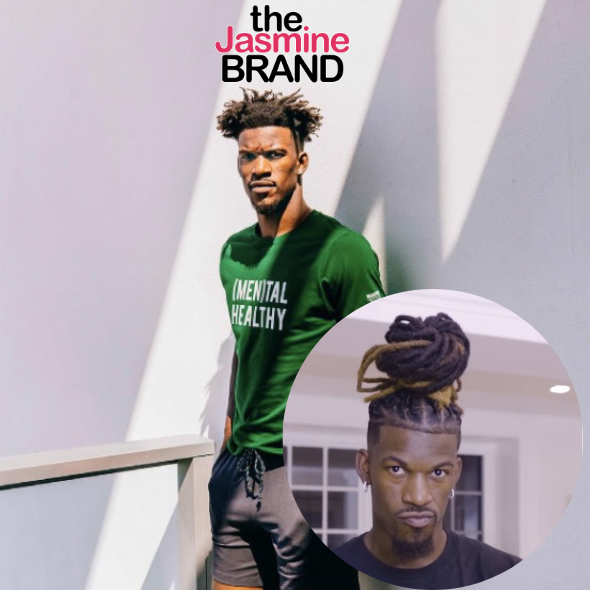 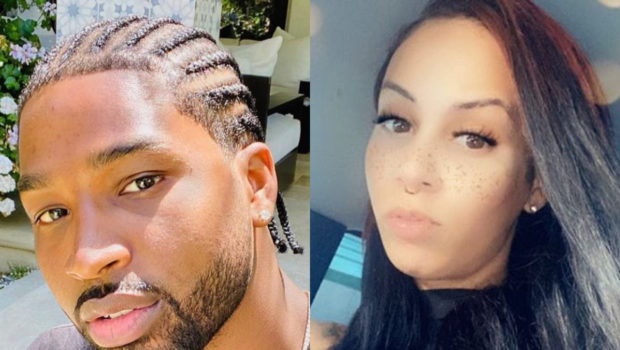 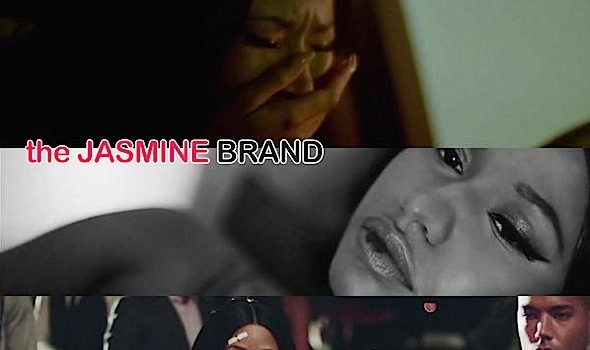