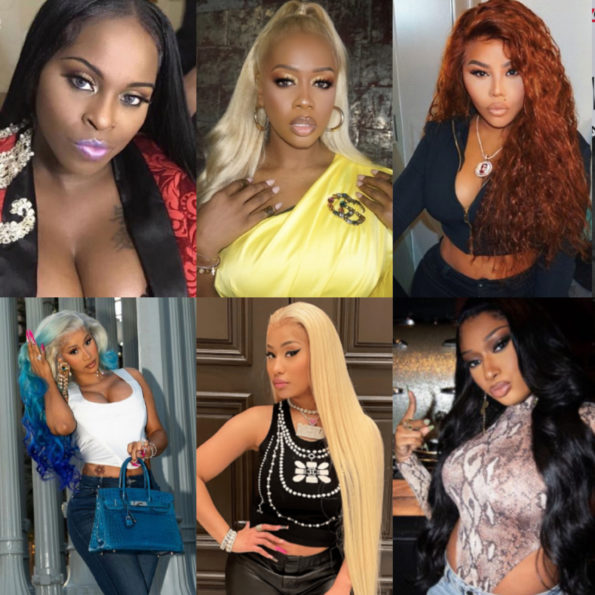 Bronx native and legendary female rapper Remy Ma, 41, recently sat down with Drink Champs on Revolt TV, where the MC talked about her career in hip hop, working with artists like Busta Rhymes, her time spent in prison, feuds and fellow female MC’s.

Remy Ma opened up on the show and expressed that female rappers in her caliber are on the same playing field and are doing exceptionally well for themselves. Remy Ma says,

Remy makes it clear throughout the interview that she simply doesn’t care about the comparison or rap beef that is portrayed in the hip hop industry.

“I don’t take rap ‘beef’ seriously. Even in life I don’t have beef with anybody right now.”

Check out the snippet of Remy Ma addressing female rap beef below.

While this comes after the on-going feud with fellow female MC rapper Nicki Minaj, hopefully the words said from Remy during her appearance with Drink Champs will continue a chain of progress for upcoming and current female rappers in the game.

What are your thoughts on the future of rap beef? Tell us in the comments below. 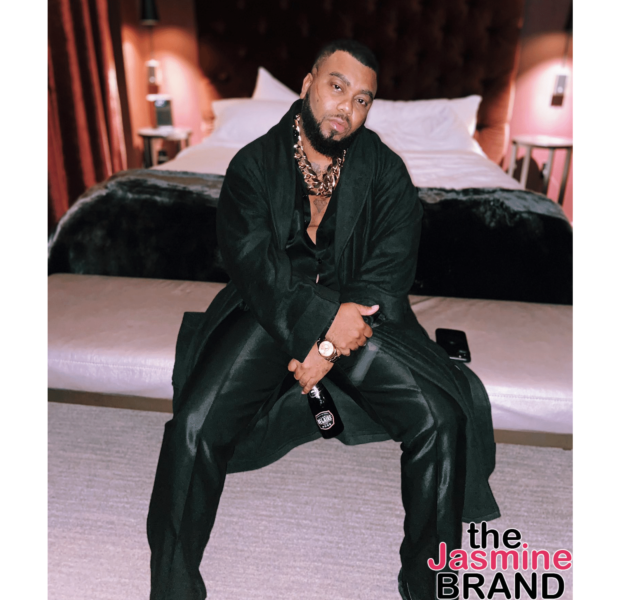 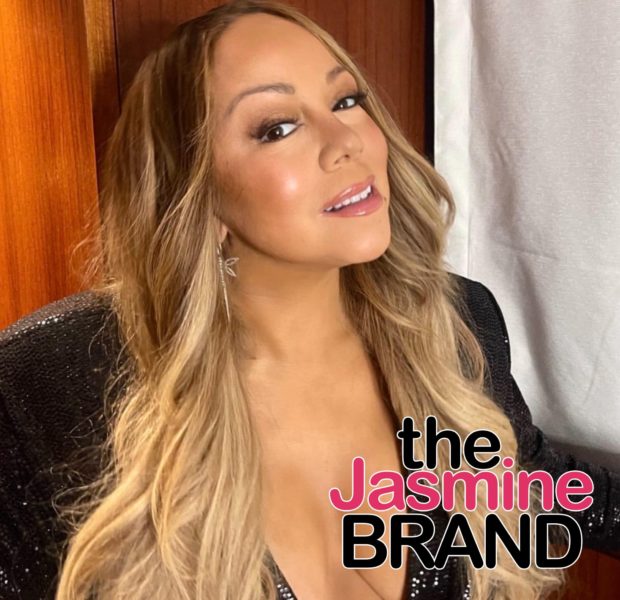 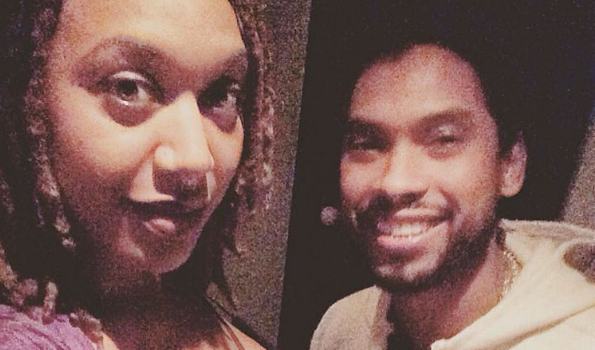 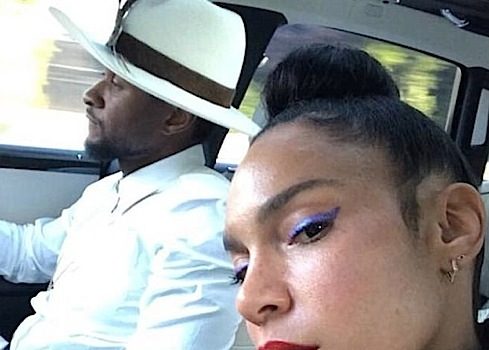 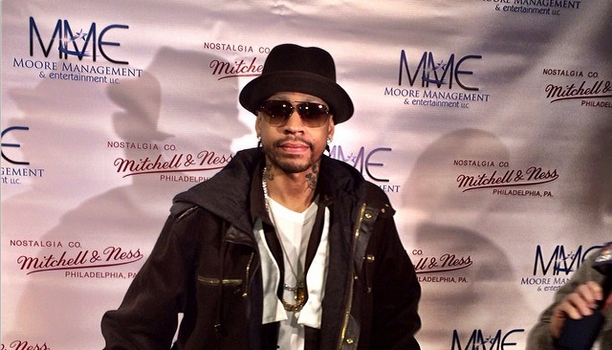