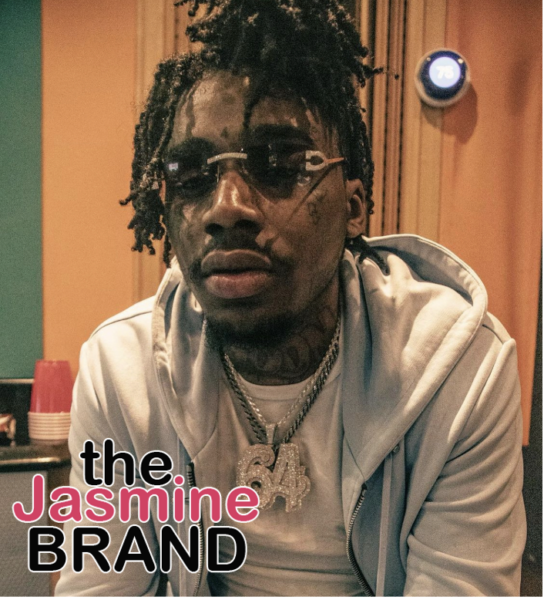 Two weeks after the 24-year-old rhymer was shot to death in Prince George’s County, his loved ones held a celebratory event titled “The Final Show” on Sunday, April 3.

this is hands down the strangest funeral that’s ever been processed pic.twitter.com/NzRZmVezZy

In footage that has surfaced online, Goonew–whose real name was Markelle Morrow–appeared to be propped up at Bliss nightclub in Washington, D.C. Although the figure displayed on trending videos seems to be the rapper’s body, reputable sources cannot confirm. However, many are saying that the figure is Goonew’s embalmed body, but it’s still important to note that it could possibly be a mannequin. 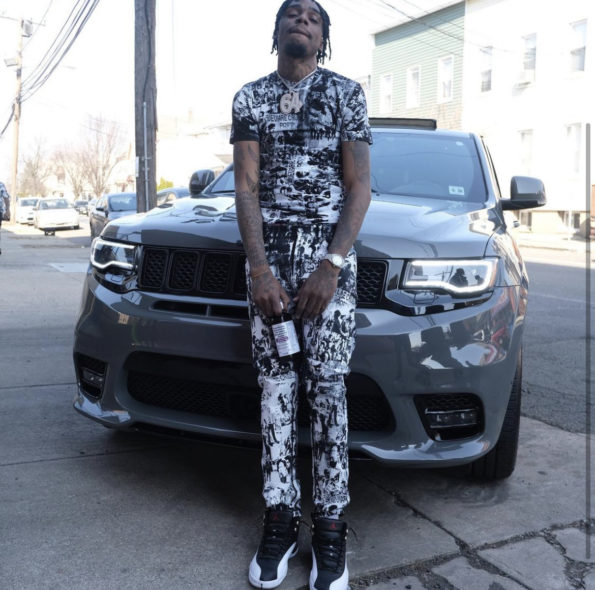 The District Heights native was on his way to purchase a birthday gift for his sister when he was shot in the back. Police found him wounded in a parking lot on March 18. He was rushed to the hospital, where he later died.

According to his mother, he started rapping in 2017 to provide a better life for his family.

“All he wanted to do is try to get his family out the hood. He had a heart bigger than his body, when they took him, they took me.”

It’s not real for them. That someone would shoot her son and their brother in the back. One shot that would ultimately kill Markelle Morrow, better known as GOONEW. Tonight at 11 on @wusa9 we hear from his family about the sudden & tragic loss. pic.twitter.com/wvrlvzBw1h

What are your thoughts on Goonew’s funeral? Leave us a comment and let us know. 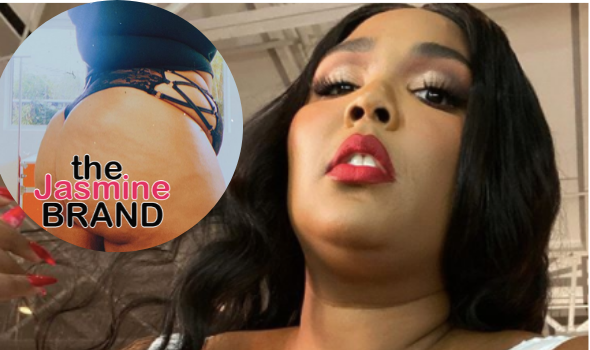 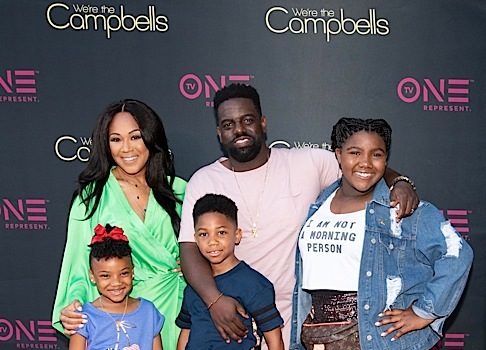