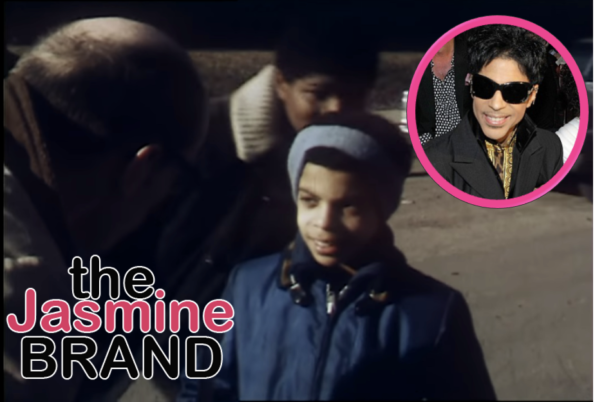 A never-before-seen video of an 11-year-old Prince was uncovered by the WCCO news station.

The film was taken in April 1970 when the Minneapolis Public Schools teachers went on strike.

News staff reached out to Ronnie Kitchen, a classmate whose name was clearly announced on the extracted audio. They were unable to contact him. Instead, they spoke with Terrance Jackson, one of the legendary musician’s oldest friends.

Jackson confirmed that the child was, indeed, Prince. He explained:

“We go far back as kindergarten at John Hay Elementary in north Minneapolis.”

He lived next door to Prince and played in his first band, Grand Central, as a teenager. 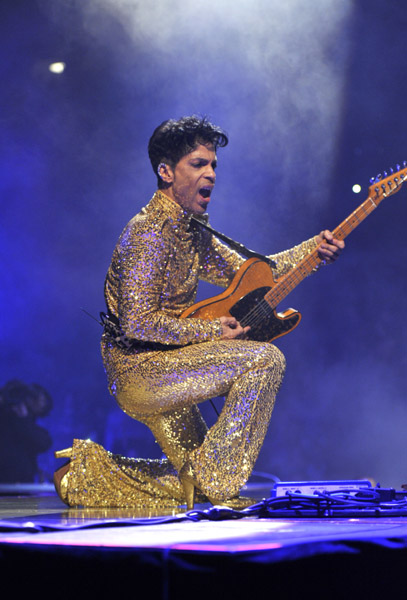 When his late friend appeared on the footage, he exclaimed:

“That is Prince! Standing right there with the hat on, right? That’s Skipper! Oh my God!”

As the mini-interview played, all Jackson could say was “wow.”

Towards the end, he said:

“[Prince] was already playing guitar and keys by then, phenomenally. Music became our sport. Because he was athletic, I was athletic, but we wanted to compete musically.” 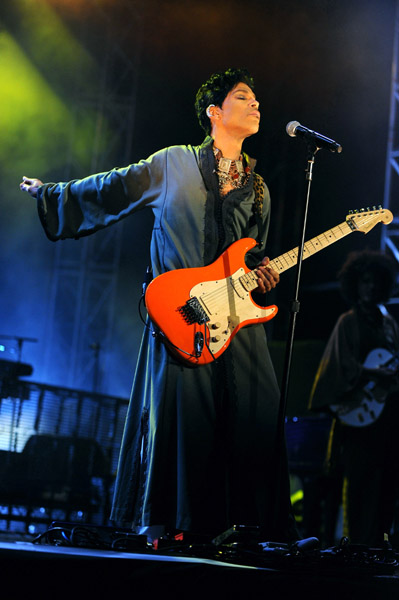 “That’s Prince, aka Skipper to the Northside.”

What do you think of the newly uncovered footage of Prince? Leave us a comment and let us know! 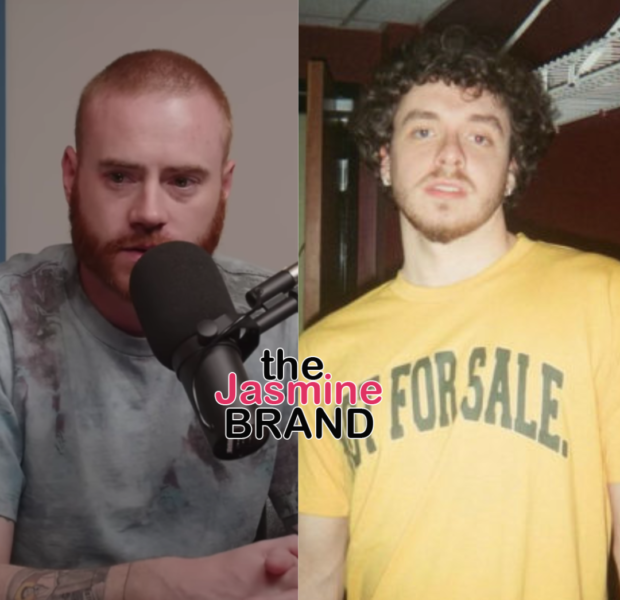 Podcaster Rory Farrell Reveals He Was Banned From Jack Harlow’s Concert For Previously Criticizing Rapper’s Skill Level, Claims Someone From Harlow’s Team Called Him A ‘White Piece Of Sh*T’ 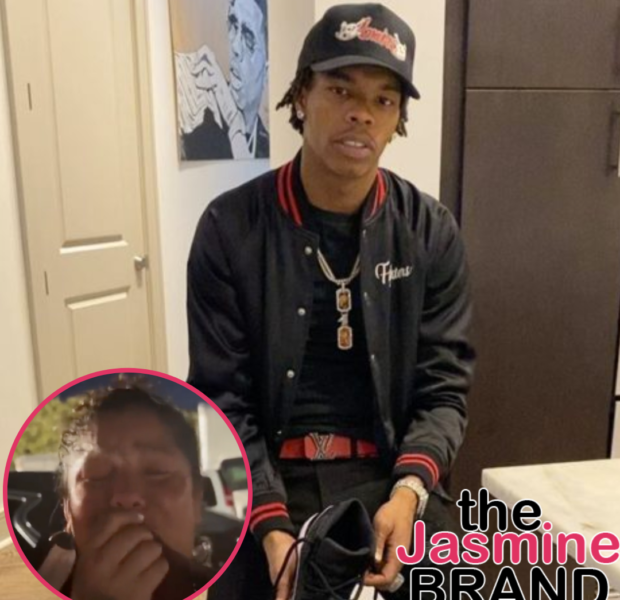 Lil Baby’s Hairdresser Tearfully Thanks Him After Being Paid “Substantial” Amount For Services: He Literally Took Care Of Me, I’m So Appreciative For Him
Exclusive
Post Slider 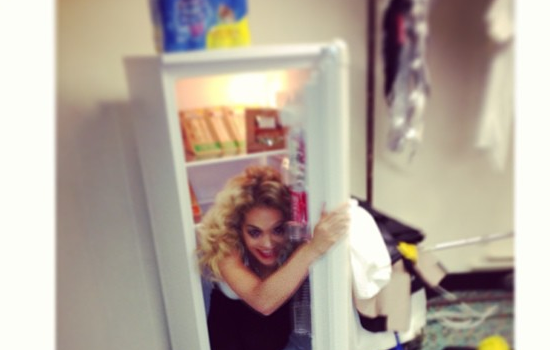 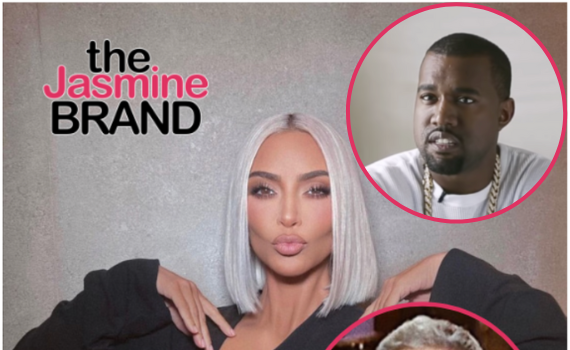