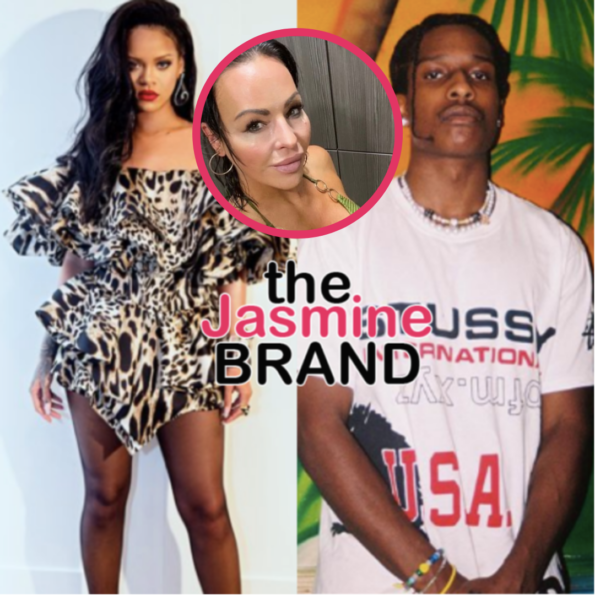 Is there trouble in paradise for Rihanna, 34, and her significant other A$AP Rocky?

According to reports, a British mother-of-three named Jilly O’Donnell, 45, is claiming that A$AP Rocky, 33, has been “secretly” sending her “flirty messages” on Instagram for months. O’Donnell claims that the conversations with the “Sundress” rapper started in December 2021 and continued until “the start of last month.” She adds that when A$AP Rocky, born Rakim Mayers, first messaged her she had no clue who he was.

“’I saw there was a blue tick on his name on Instagram so I asked my daughters. They told me it’s Rihanna’s boyfriend and thought it was hilarious.” 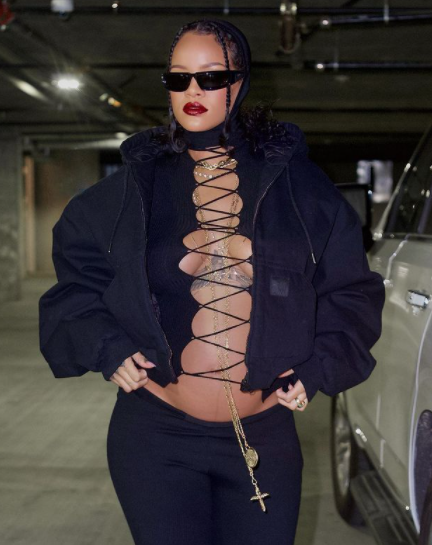 However, according to O’Donnell, Rocky was persistent and sent her three messages over the span of ten hours until she finally replied. Reportedly, at one point during their alleged back-and-forth, Rocky tried to fly O’Donnell “1,700 miles to Ukraine to meet him” months prior to the Russian invasion that started in February. In the alleged messages he said,

“I’m down, would you be down to meet me in Ukraine? If I sort it out I could arrange for u to be there when I get there.”

However, O’Donnell claims COVID travel restrictions prevented her from flying to link up with the rap star. She allegedly wrote back,

“’I can’t get to Ukraine haha, I can’t even afford Xmas after lockdown last year. Plus the Prime Minister is a fat useless b*****d so no one is allowed anywhere. You should come here. Ukraine sounds freezing.”

“What you guys can’t travel anywhere???? That sucks. I just got here. Freezing my f*****g balls off. The gym here is beautiful though.”

“Man, I got so fat in the past week. Wish we could have worked out.”

O’Donnell also claims that despite her excuse, she had no plans on flying out to meet with Rocky. She adds that nothing serious happened between her and the rapper and they only engaged in “pretty light-hearted” conversations. It’s unclear if O’Donnell was actually messaging with Rocky or not but the screenshots she provided of the alleged chat do seem to match his IG account. 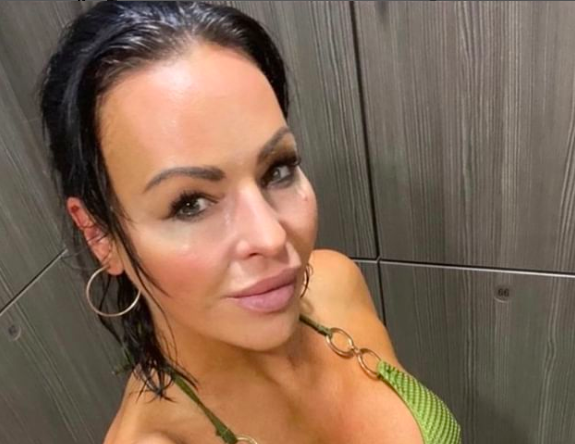 This isn’t the first time that Rocky has been accused of cheating on his pregnant girlfriend. Earlier this month allegations surfaced that he was messing around with shoe designer Amina Muaddi. However, Amina Muaddi eventually stepped forward and denied those claims. 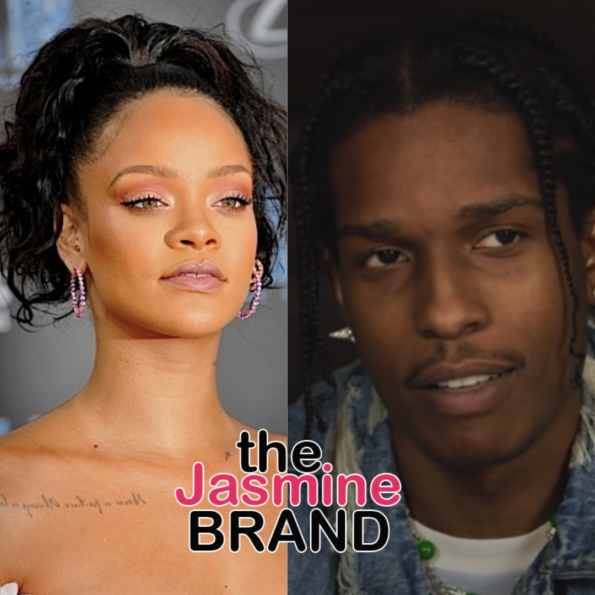 What are your thoughts on this entire situation? Do you think A$AP Rocky was chatting with Jilly O’Donnell? Tell us below! 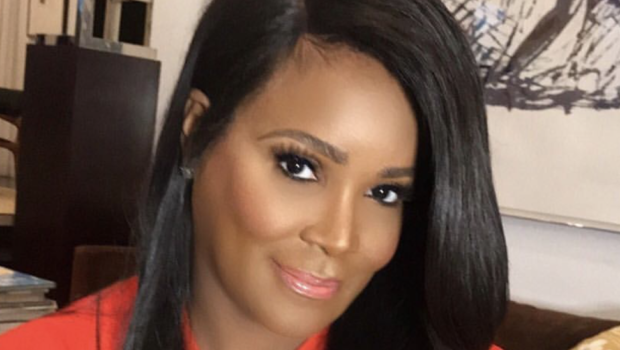 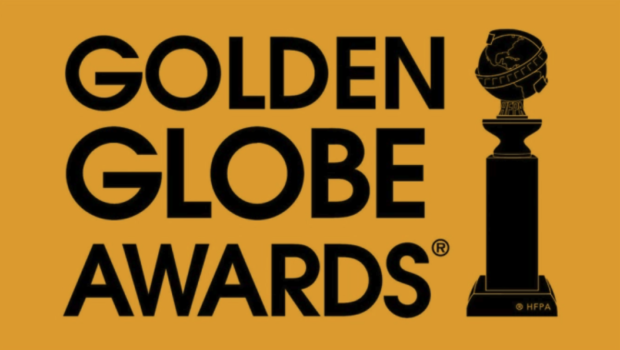