News about Diddy’s latest musical move has officially been confirmed.

And today it was confirmed that Diddy is officially launching his new R&B label, Love Records. The 52-year-old record executive/entrepreneur has partnered with Motown Records for the first time in his career for a one-time album deal. His upcoming album will be released this summer under the Love/Motown banner. Reportedly, Sean ‘Diddy’ Combs plans to use Love Records as a way to focus solely on R&B through the release of singles and collaborative projects with artists, producers and songwriters. 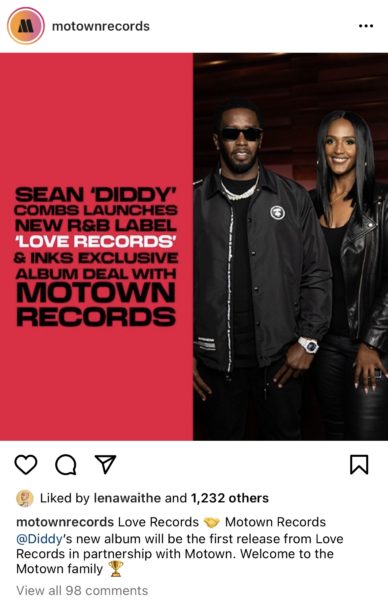 Ethiopia Habtemariam, CEO and chairwoman of Motown Records, said in a statement:

“This is a major moment for Motown, as Diddy is one of this century’s most important voices in music and culture. To be a part of his next evolution and album is nothing short of monumental.”

When discussing his new partnership and upcoming album, Diddy had this to say:

“Music has always been my first love; Love Records is the next chapter about getting back to the love and making the best music of my life. For the label, I’m focused on creating timeless R&B music with the next generation of artists and producers. Motown is the perfect partner for my album, and I’m excited to add to its legacy.”

Diddy’s deal with Motown will see him joining some of the hottest hip-hop artists out right now. Most notably, Quality Control rappers Migos, Lil Baby, and The City Girls. QC, founded by producer Pierre Thomas, is distributed by Motown Records.

It looks like Diddy is having a successful week as the music mogul is set to host the 2022 Billboard Music Awards this Sunday (May 15) at 8 p.m. ET and will air on NBC. He will also serve as executive producer of the event!

Congratulations to Diddy on his new success. What are your thoughts? Let us know in the comments below! 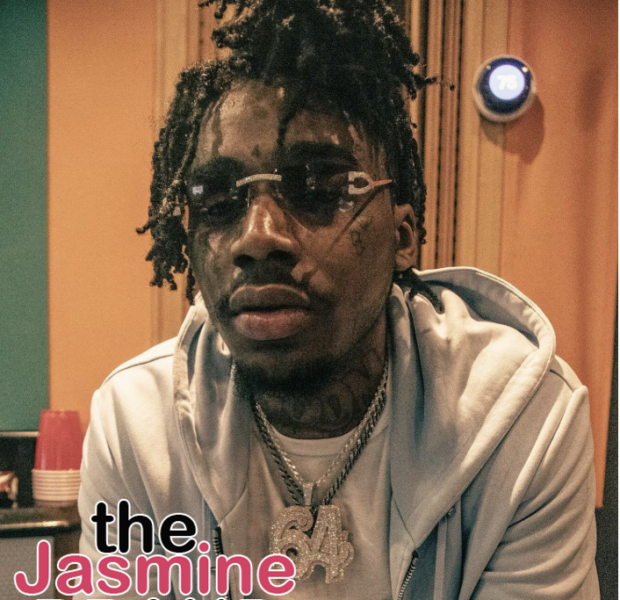 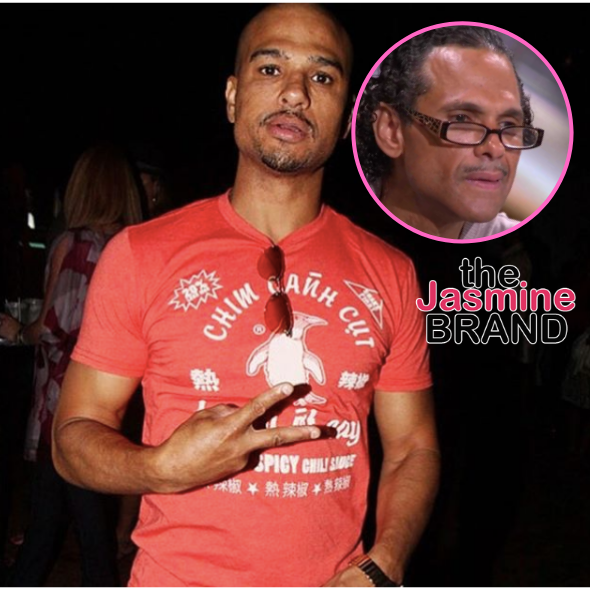 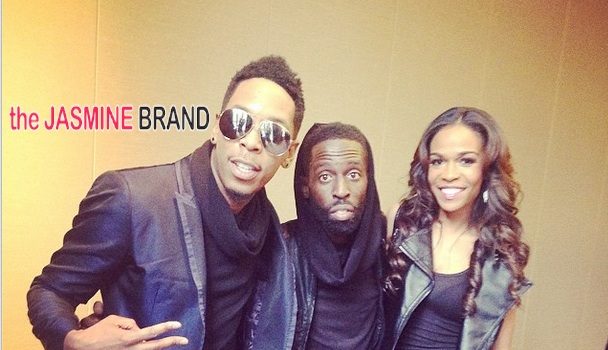 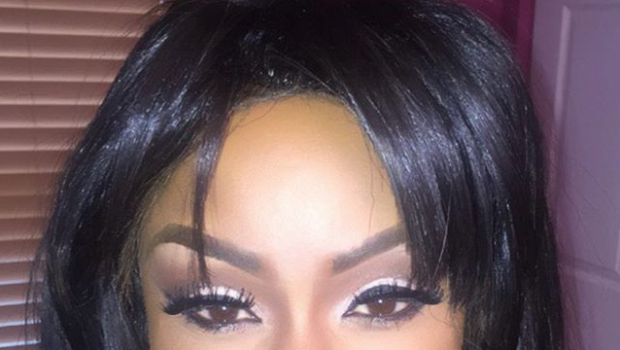 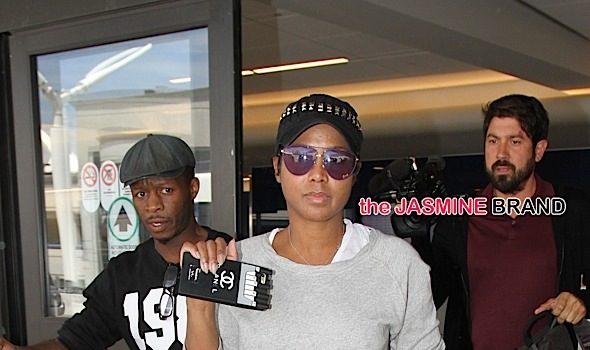